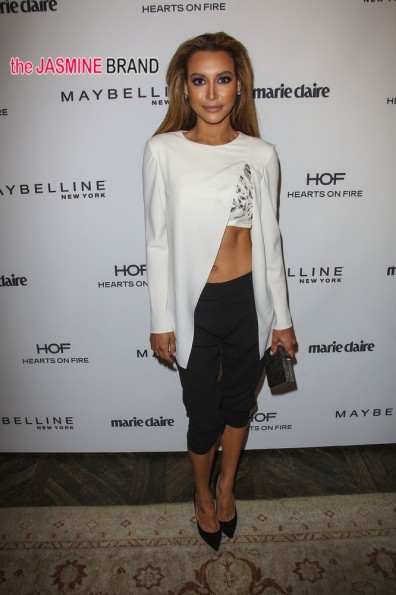 In her new memoir, Sorry Not Sorry, Naya Rivera speaks honestly about the challenges she’s faced growing up. She touches on everything from career troubles, anorexia to her parents splitting:

By the time I was a sophomore, I started feeling that what had begun as a game had maybe gone too far. I just avoided food at all costs. If my mom had packed a lunch for me, I’d either trash it or find some excuse to give it away.

In a new interview, the Glee actress admits that she didn’t realize how far her anorexia had progressed until she began writing her memoir

I had no way of knowing if I was going through it worse. I was juggling my feelings and it makes me sad that there are girls still going through that 15 years after I went through it.

Rivera, who is now married to Ryan Dorsey with a child, also admits that she had an abortion while on Glee in late 2010.

She discovered she was pregnant with Dorsey’s child just weeks after she broke up with him and didn’t tell him at the time.

It’s not something a lot of people talk about, but I think they should. I know some people might read it and say, ‘What the Hell?’ But I hope someone out there gets something out of it. 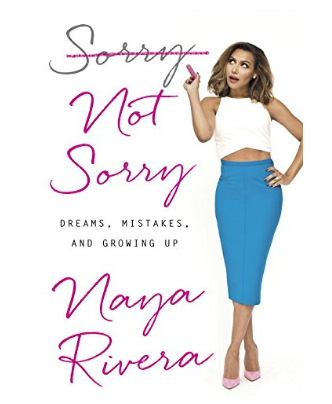 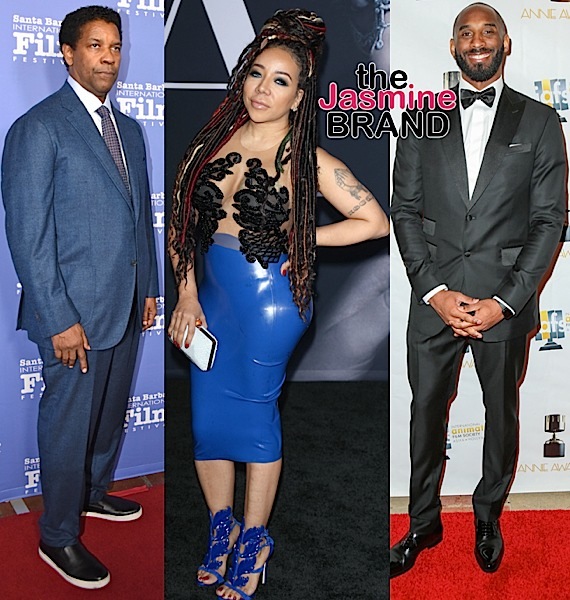 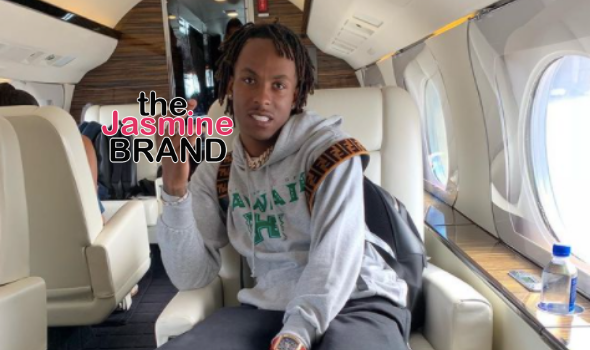 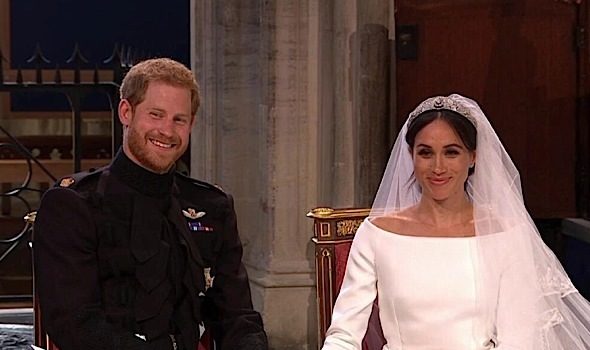