Ray J has taken to social media, defending Chris Brown. The singer and Love & Hip Hop: Hollywood reality star was reportedly at the singer’s home when the police were called. Ray J posted an Instagram video saying that the situation was blown out of proportion. He says,

I’m real upset about today. I’m not happy with how things are handled and how people can take a false story and blow it up into something way more than what it should be.

You look outside and it’s like a war zone for no reason. For somebody, some stranger said about something that don’t have nothing to do with nothing.

#RayJ, who was at #ChrisBrown’s home this morning, defends the singer. (@rayj @chrisbrownofficial) 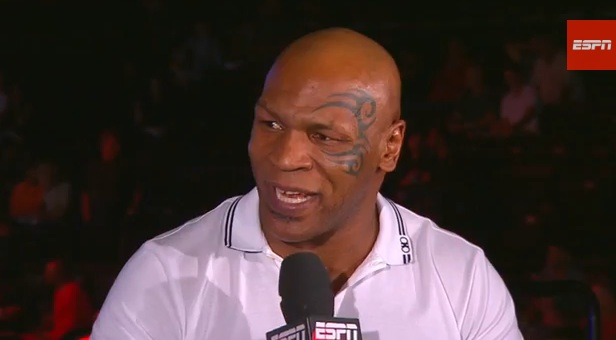 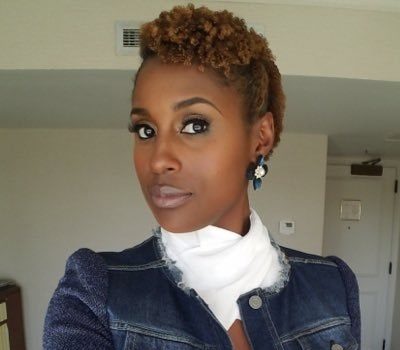