Mara Brock Akil and her husband, writer-director Salim Akil, have landed at ABC with a pilot production commitment. The pilot is called Documenting Love. This is the pair’s first broadcast sale under their three-year deal at Warner Bros. TV, which started in May.

Written by Mara Brock Akil and Salim Akil, Documenting Love is said to draw parallels to Mad About You. The comedy is described as a multi-camera comedic love story about a modern-day power couple.

Mara Brock Akil and Salim Akil will executive produce through their Akil Prods. banner for WBTV.

Brock Akil first began her career in 1994 writing for the critically acclaimed but short-lived Fox series South Central. In 1999, she served as supervising producer and writer on The Jamie Foxx Show after writing for Moesha for four seasons. In 2000, Brock Akil created and executive produced (along with Kelsey Grammer) another UPN series Girlfriends. She also created and executive produced the spin-off series The Game.

In June 2007, Brock Akil and her husband signed to The Weinstein Co. In 2009, Brock Akil became a consulting producer and writer for the ABC suburban sitcom Cougar Town. 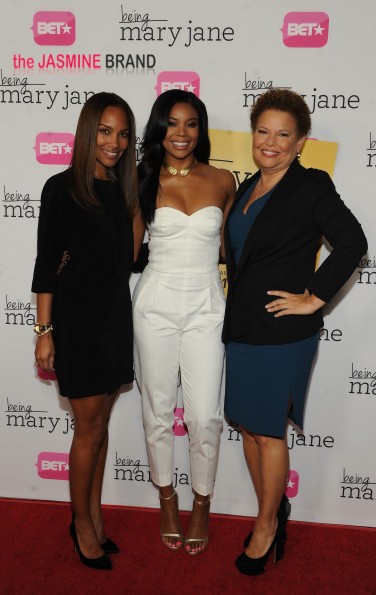 She is the creator of BET’s Being Mary Jane, which premiered in 2013. 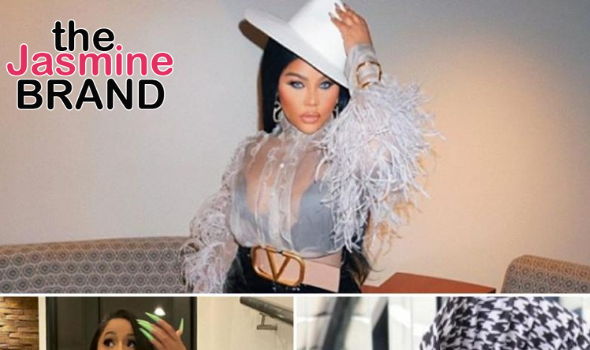 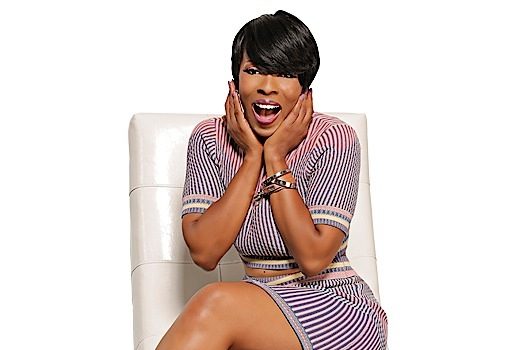 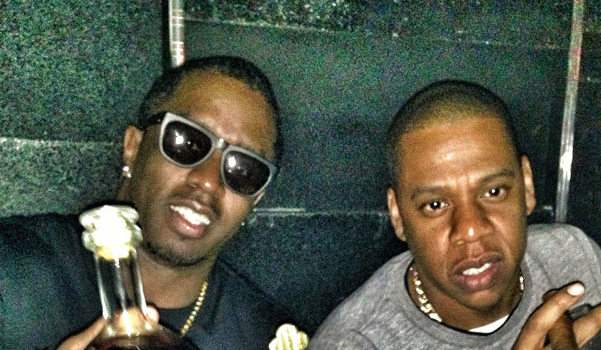