Things have the potention to get legally messy between Mary J. Blige and her estranged husband/manager, Kendu Isaacs. According to a new report, Kendu wants spousal support. He also wants the legendary singer to pay court costs and lawyer fees. Neither have publicly discussed their split. However, last month,  on his Instagram page, Kendu was asked what he did to Mary, that resulted in her calling it quits. He also was instructed by a concerning fan to

Get your wife and work it out. 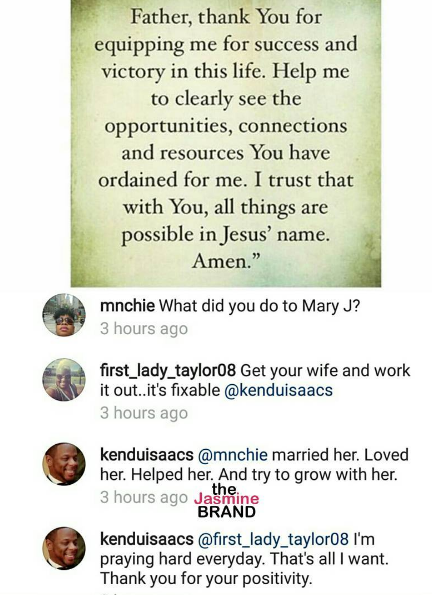 As previously reported, this summer it was announced that after 12 years of marriage, they were divorcing. Blige filed for divorce, citing irreconcilable differences.

It is has been reported that Blige has no interest in paying spousal support. No word on whether or not they have a prenup. 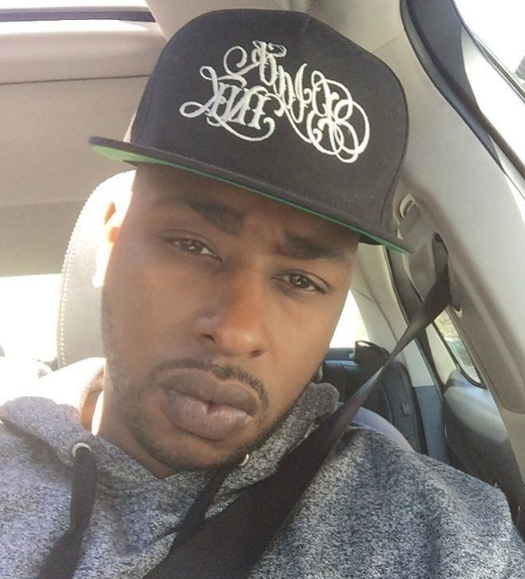 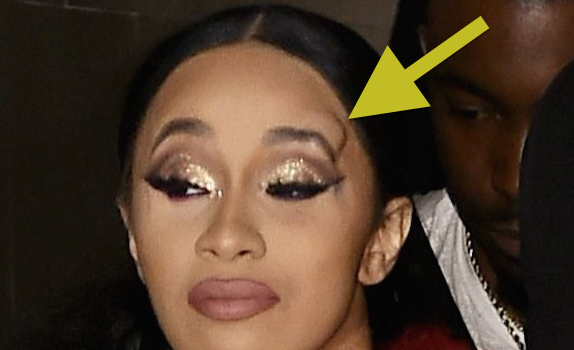 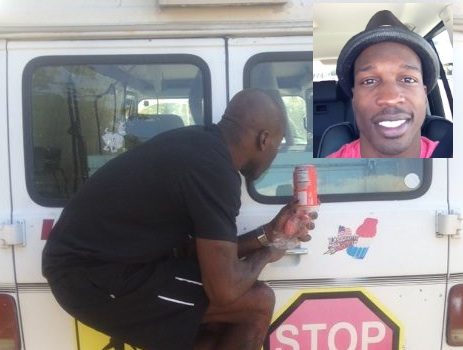 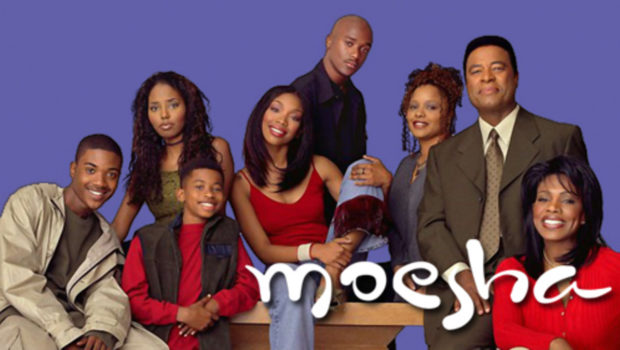