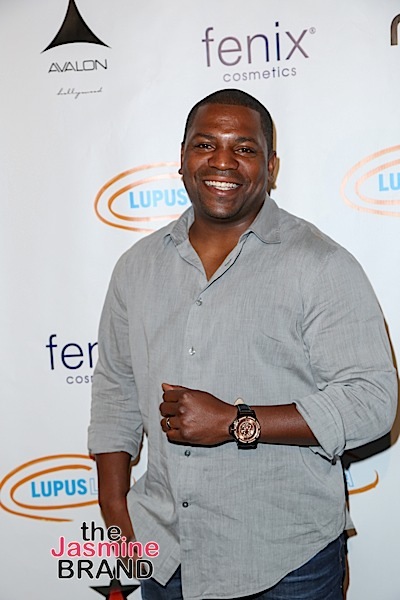 theJasmineBRAND.com exclusively reports, Mekhi Phifer is accused of owing nearly $90k to the IRS in back taxes and he has been hit with a Federal Tax lien — this only 2 years after the actor filed for Chapter 7 bankruptcy, in which he revealed he owed Uncle Sam over $1 million dollars.

The Internal Revenue Service filed the lien in California Court earlier this year. The document says the actor owes them a total of $88,270 .

If Mekhi does not settle the debt, he could have his property and assets seized. 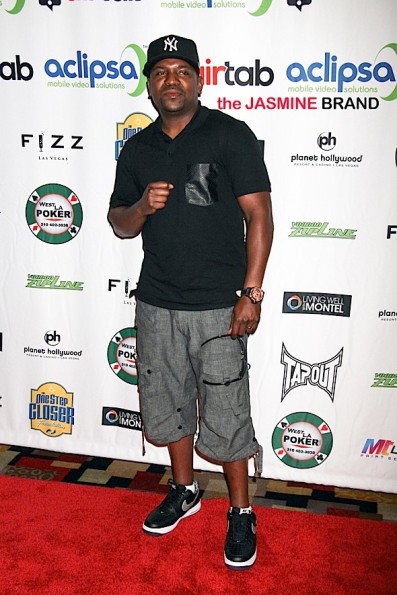 Mekhi listed his average income as $0 but collects $2k from business’ and $150 in residuals.

His liabilities included over $1 million in back taxes, $4,500 in child support past due and over $20k to an accounting and law firm. The actor was in the red $4k every month after he paid all $11,574 of his expenses.

The Federal Court judge granted him a discharge of his debt months later and the case closed. 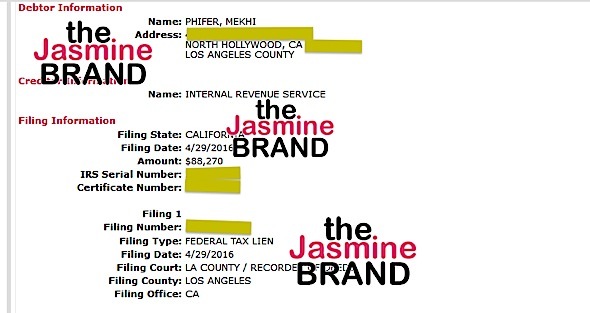 Mekhi portrayed Dr. Greg Pratt on NBC’s long-running medical drama ER and had a co-starring role opposite Eminem in the feature film 8 Mile. He was a regular on the Fox crime show Lie to Me in the role of Ben Reynolds, before season three, and also starred as CIA agent Rex Matheson in Torchwood: Miracle Day. 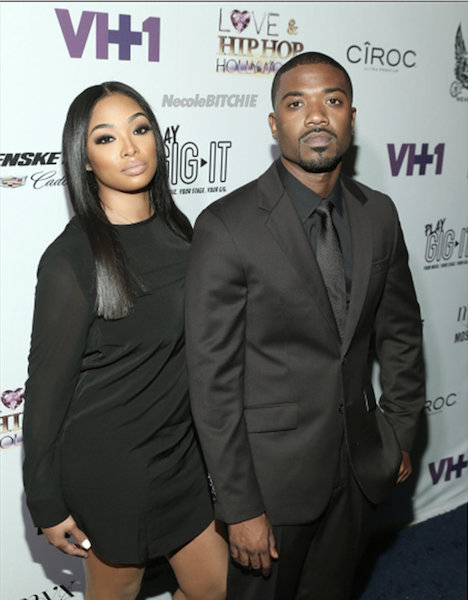 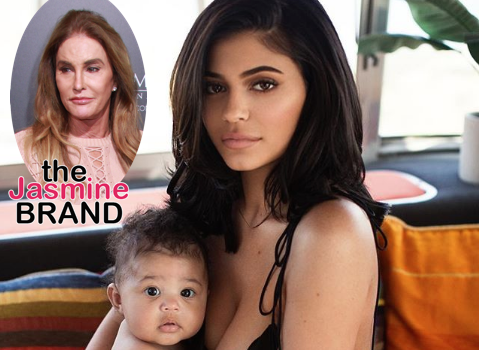 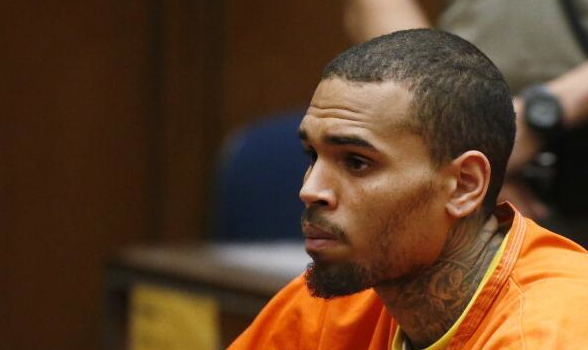