A few months ago, we shared that there were whispers that Angela Simmons had already secretly married her fiancee/baby daddy. So we’re not surprised that the alleged tea about her marital status is being confirmed. Bossip reports,

The daughter of Run DMC rap royalty the Rev. Joseph Simmons has also married her child’s father, Sutton Tennyson, according to Cymphonique Miller, the sister of rapper/reality star Romeo Miller, who Angela once dated.

Cymphonique said the news came out of the blue. “With the whole Angela thing, it was just that he (Romeo) wasn’t the first to know that she had gotten married, and he felt some type of way about that. And I was just wondering, how close were you guys?” Earlier this year, BOSSIP exclusively revealed that Tennyson’s checkered past included allegations of domestic violence, as well as serving time for identify theft and gun possession. 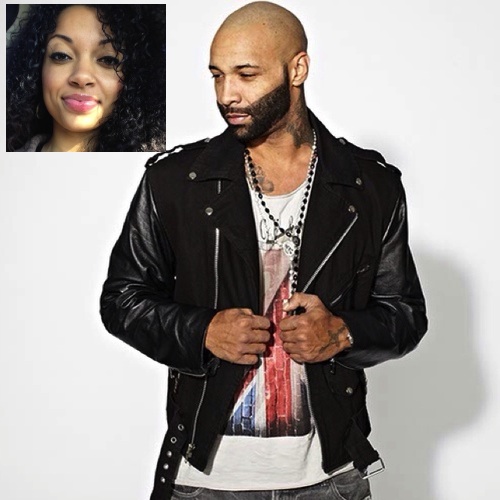 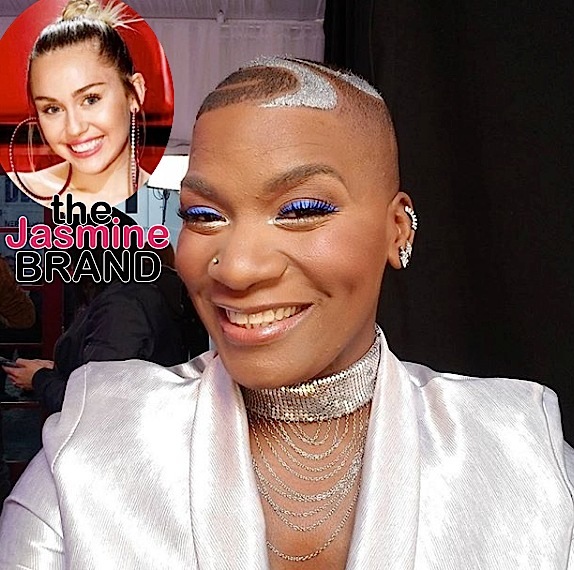 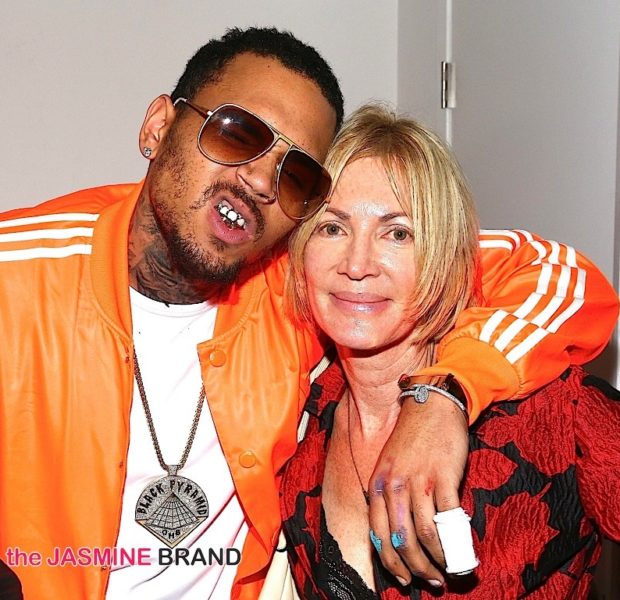 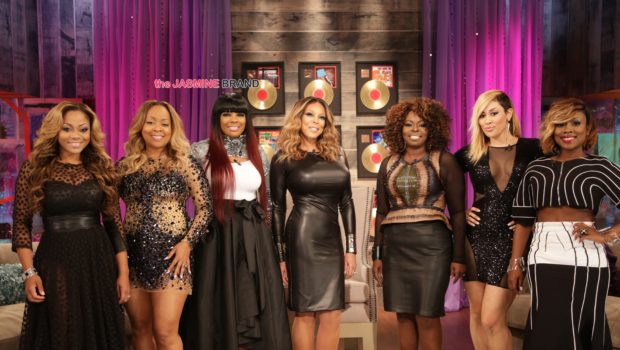 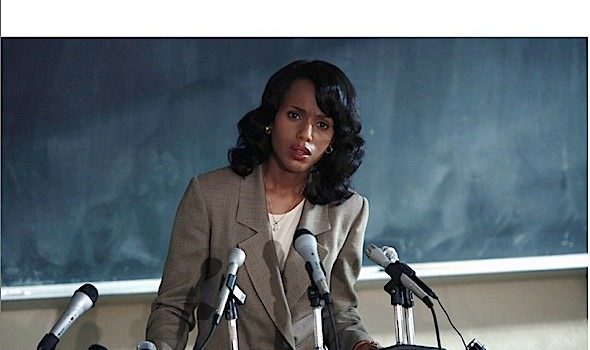