She’s booked! For years, one of our favorite A-list actresses – Vivica A. Fox – has made us laugh, cry and now her new gig is even making history. Recently, she snagged a monumental role, as the first African American female president in her a sci-fi film, Crossbreed. In an exclusive interview with theJasmineBRAND.com, she reveals that she didn’t audition for the role.

Actually, I was really blessed that my agent Sheila Legette knew the producers and they threw my name out there and took it to the director and the director was like ‘Oh my God!  Do you think we can get her to do it?‘. I was so thrilled that there wasn’t an auditioning process. [They] thought it was a no brainer for me to play president, they wanted to do something different from the norm.

Fox admits that at the time, she didn’t realize how historical the role would be.

I had no idea to be honest with you, I’ve known about it for the past two weeks. I’ve been so busy working – finishing up shows and traveling and campaigning for Hillary [Clinton] that when my agent hit me and said ‘They want you to play president,’ I was like, ‘Okay!’ Especially during a time where we may be electing our first female president, and now for people to get to see an African American female as president of the United States, just shows you how far we have come.

When asked if she feels any pressure about the role she says,

Nah, you know me girl — I always show up and show out! That’s what I tell people but I’m definitely going to represent. 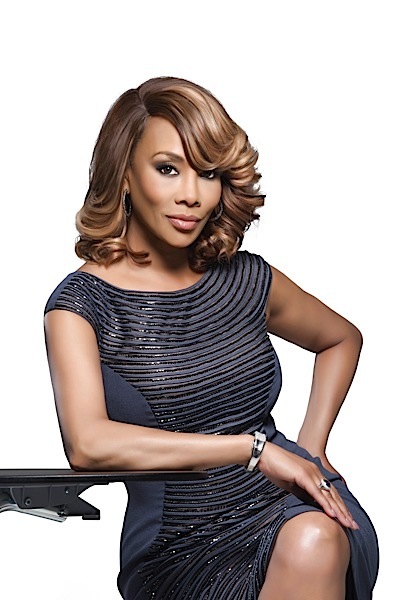 Fox, who has a recurring role on Empire, explains why it’s important for people of color to have roles like this.

It’s vital we have to see ourselves as leaders. We are so blessed that with all the craziness and racial tension in the world, even though we have an African American president who has done amazing, but for women to also see themselves as leaders because after Hillary [Clinton] in my opinion [First Lady] Michelle Obama should run for President and we just keep girl power alive and well!

So what’s next for Fox?

Its a very busy and blessed time for me. Besides Cross Breed, I have a show coming to Lifetime in January called Vivica’s Black Magic about taking eight males who are exotic dancers on a journey to get a residency in Las Vegas. And I’m doing more episodes of Empire as Cookie’s big sister. 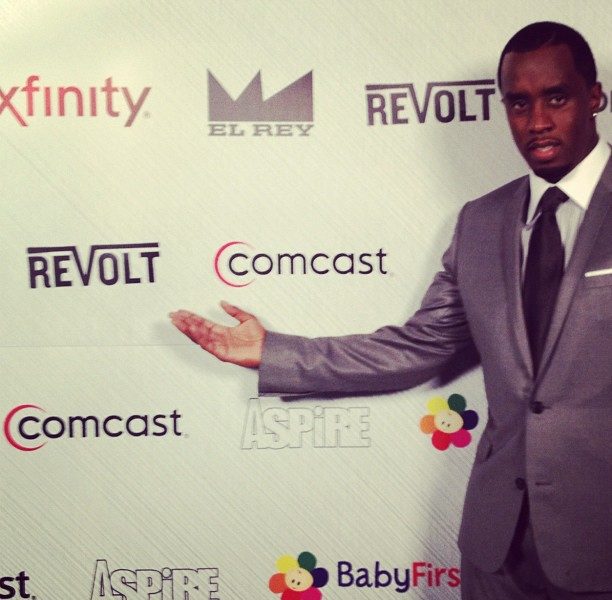 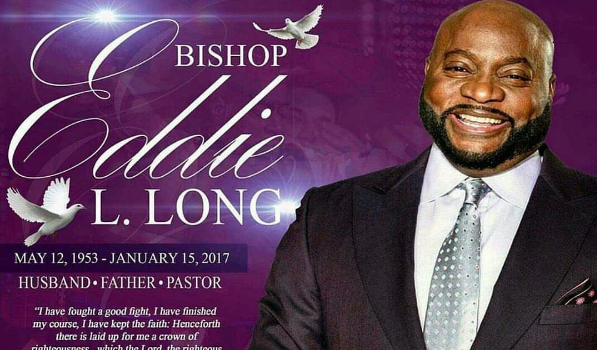 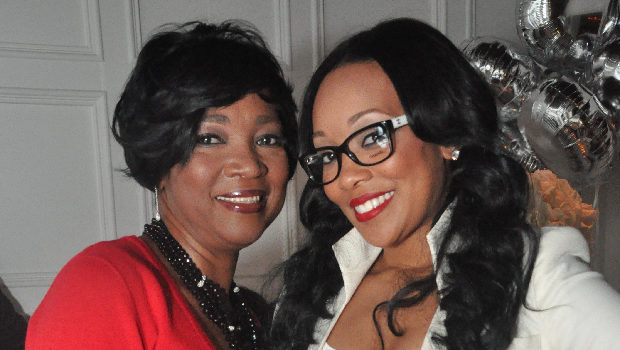