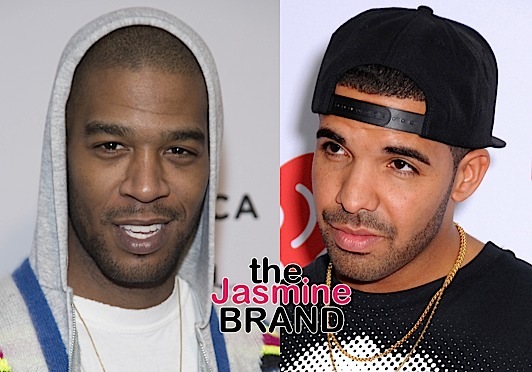 Kid Cudi has taken a break from rehab to shade fellow rapper Drake and thank fans for the love. He tweets: 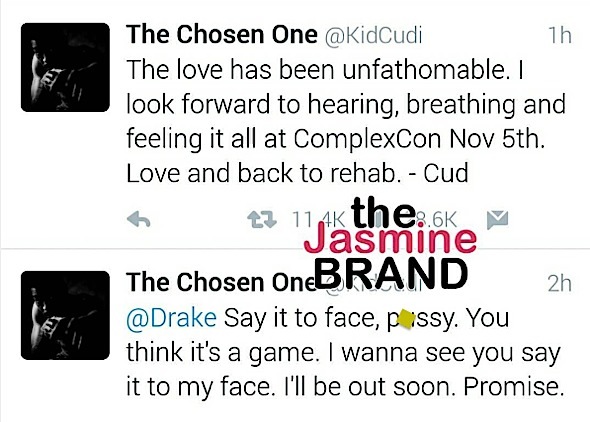 Cudi’s tweets are said to be in response to Drake taking jabs at him in his recently released track, “Two Birds, One Stone”. On the track, Drake throws a few subs at Cudi, rhyming:

My numbers are out of the world, no wonder they got me feeling so alienated. You were the man on the moon, now you go through your phases, Live for the angry and famous.

Cudi has remained mum on social media since announcing that he was checking into rehab. Drake has yet to comment on Cudi’s tweets. 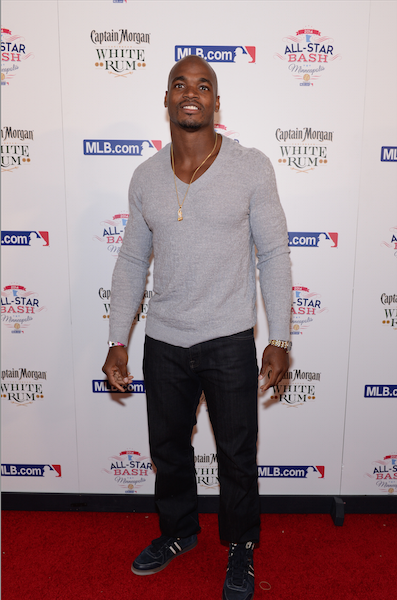 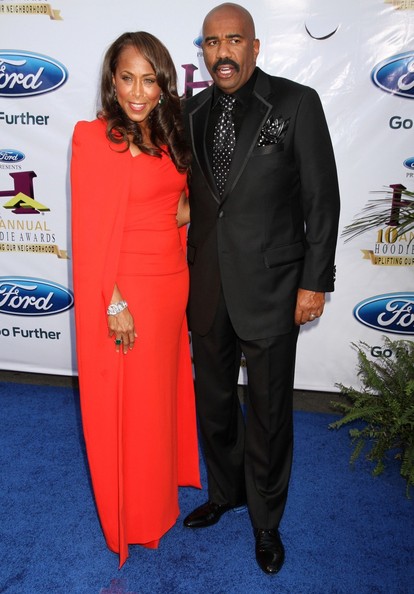 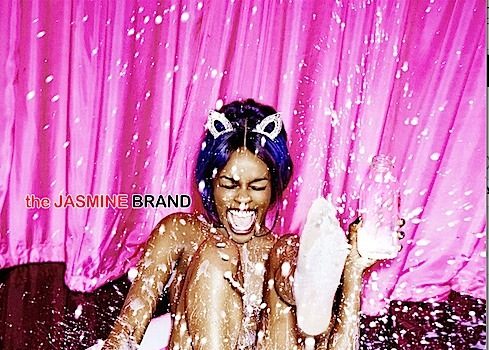