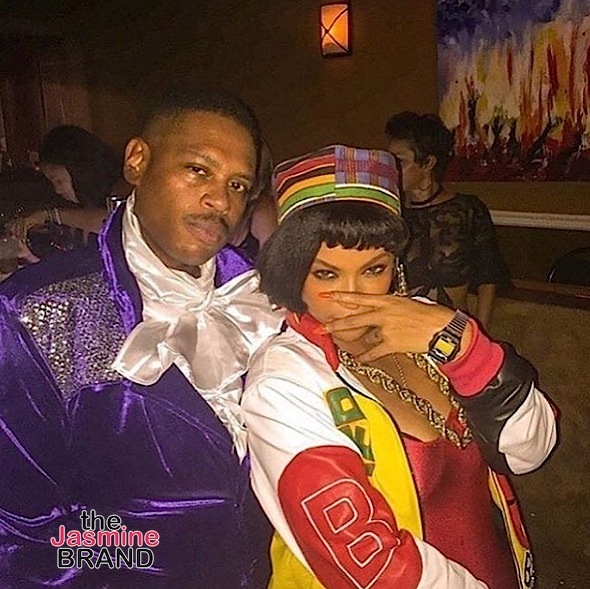 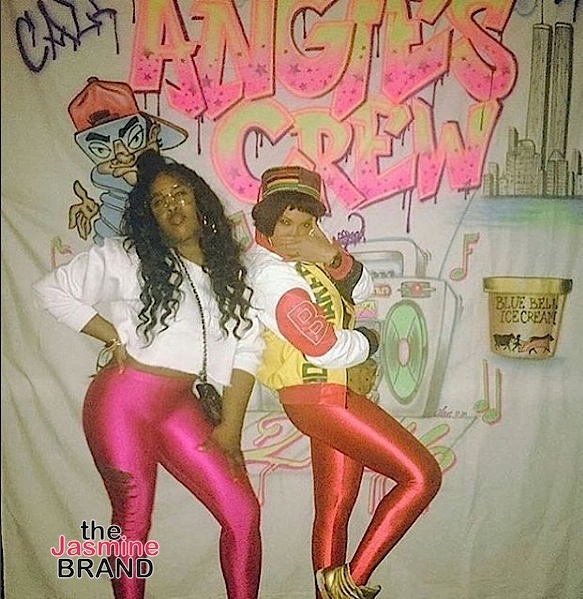 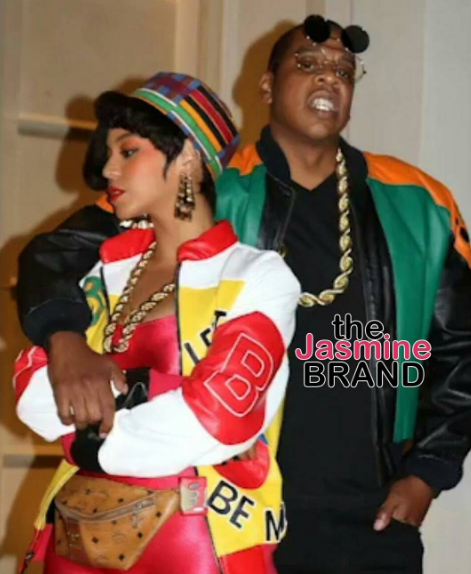 Jay Z was in attendance and appeared to be channeling Dwayne Wayne from A Different World. 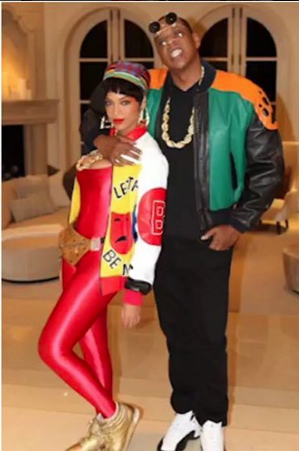 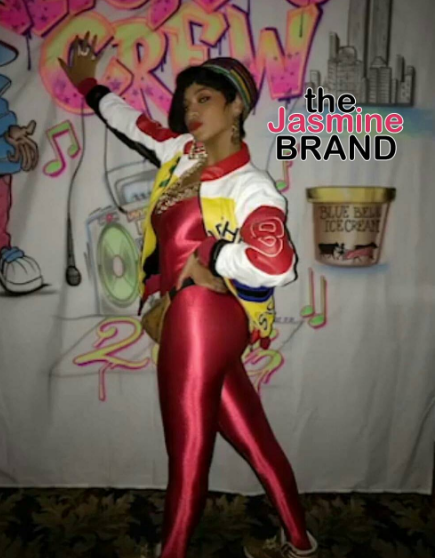 Here’s footage of Jay and Beyonce dancing at the party. 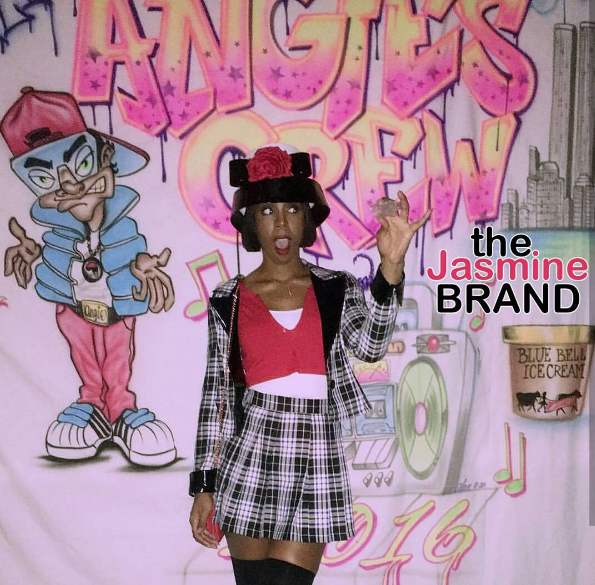 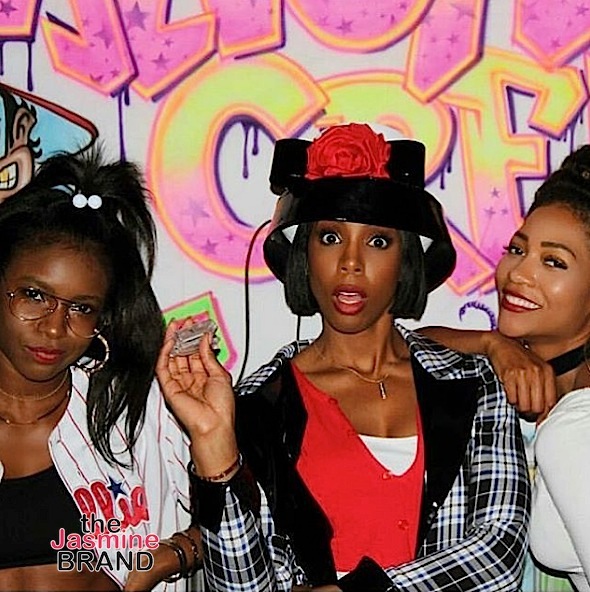 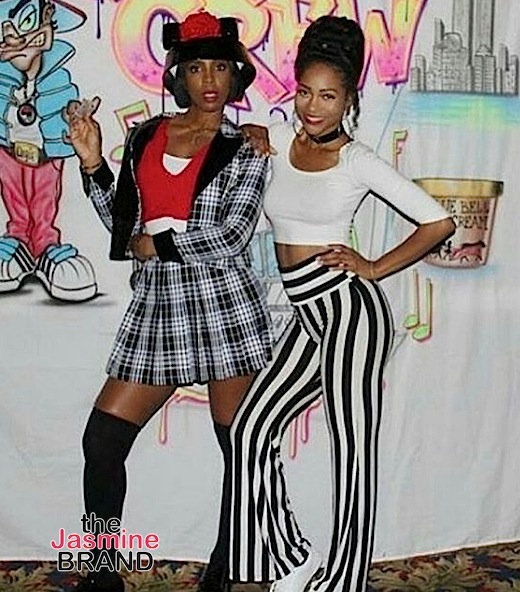 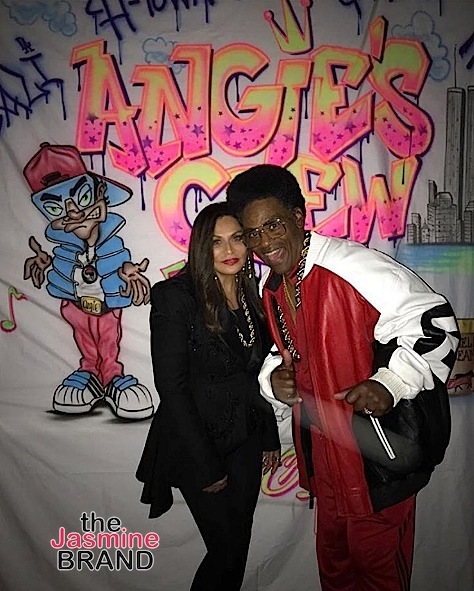 Tina seemed to do a costume change. Here, she poses with her hubby Richard Lawson who is dressed as Big Daddy Kane. 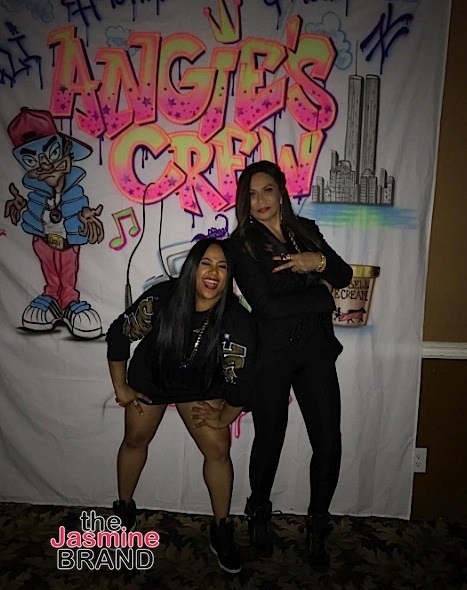 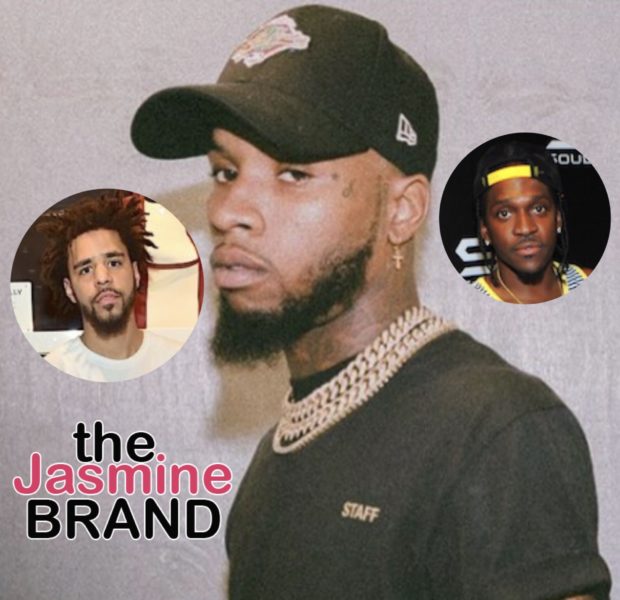 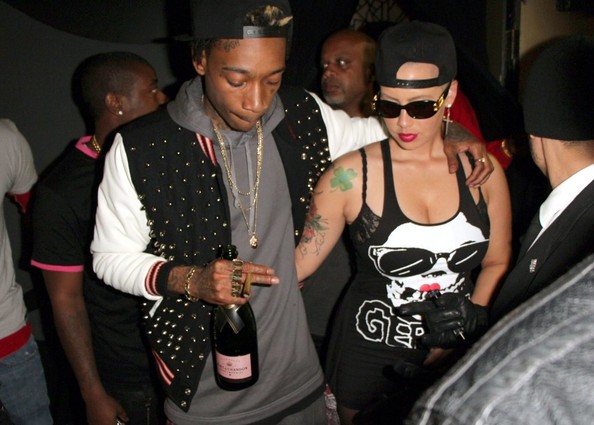 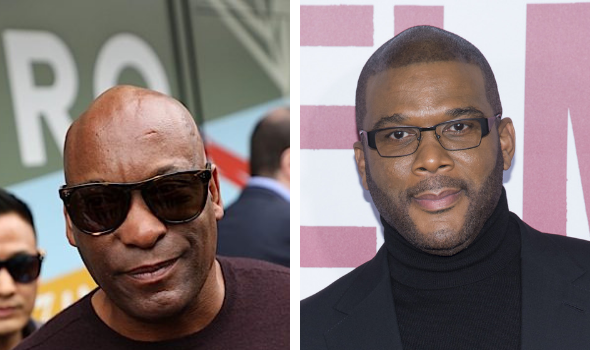 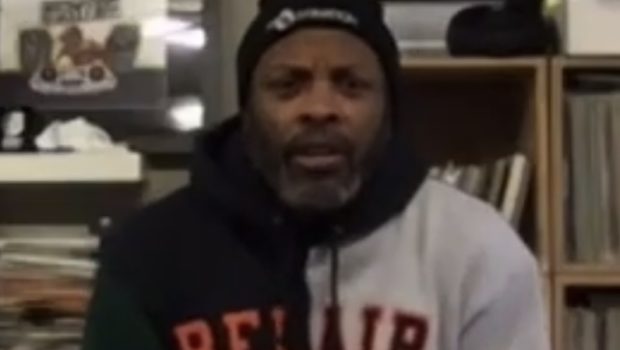