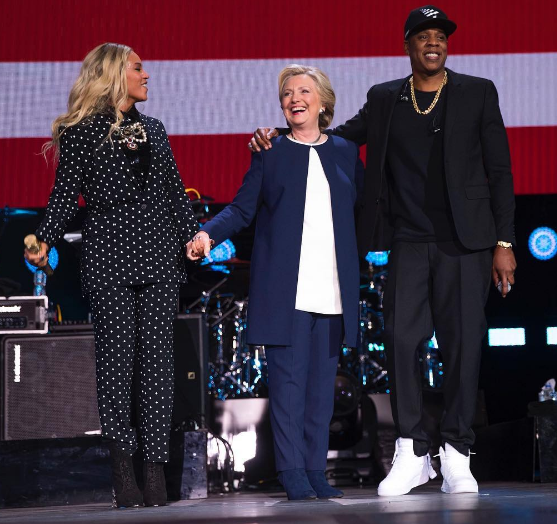 Hillary Clinton has officially been endorsed by one of the biggest couples in entertainment.
On Friday night, as promised, Jay Z hit the stage for Hillary Get Out the Vote concert.

And the rumors were correct about Jigga’s wife, Beyonce, lending her star power. She too also hit the stage putting on a killer performance.

A video posted by PurpleSkunkz Entertainment (@purpleskunkz_entertainment) on Nov 4, 2016 at 7:41pm PDT

Here’s a clip of Beyonce on stage performing ‘Formation’.

And here’s a clip of Beyonce explaining how President Obama inspired her and why it’s important for people to vote.

Jay Z explains why Donald Trump can not be the country’s next president.

Like I said on stage. I seen Hov perform in 07 in the D to encourage us all to vote for Barack there, I was definitely in the nose bleeds seats w/ nothin but a dream. 8 years later we here on the brink of history again except this time we on the stage wit him. Love, dream, plan, go far! It's all on you! 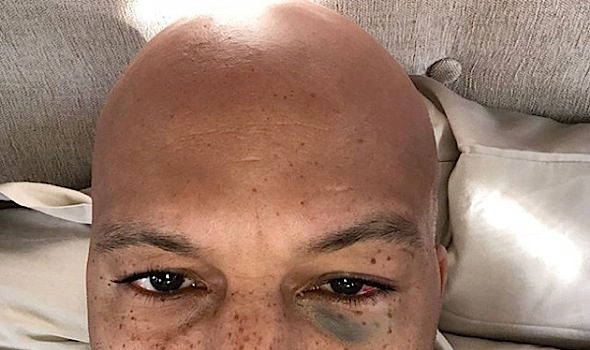 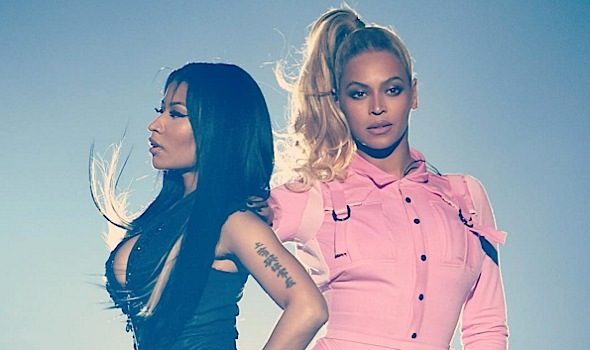 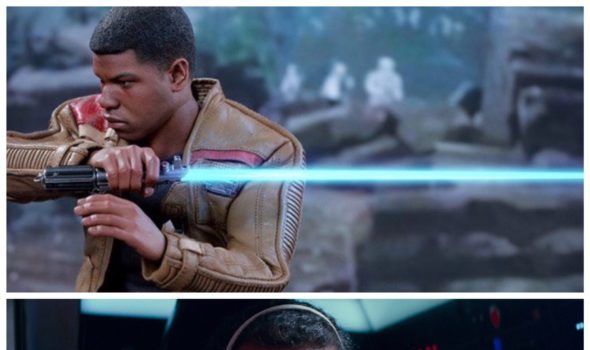