John Legend is not pleased that his friend Kanye West, recently met with president elect Donald Trump. During a recent interview, the singer and songwriter categorized Ye’s meeting with Trump this week a “publicity stunt.” He said, 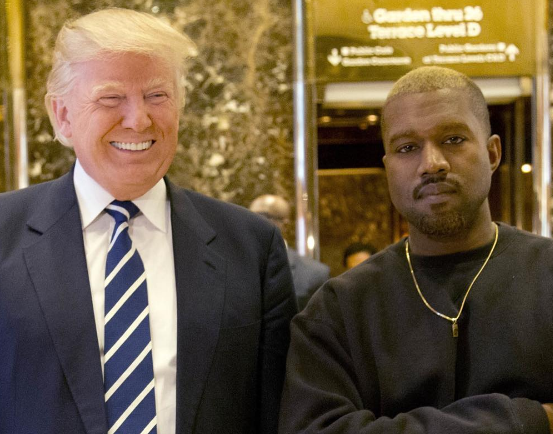 I’m pretty disappointed with Kanye that he says he would have voted for Trump. I think Trump has been corrosive, his message has been corrosive to the country. I think the things he’s promised to do have been very concerning for a lot of people, and for Kanye to support that message is very disappointing.

When asked about Ye possibly having a conversation with Trump to discuss other issues, he responded,

Whatever’s in his mind, I disagree with him. 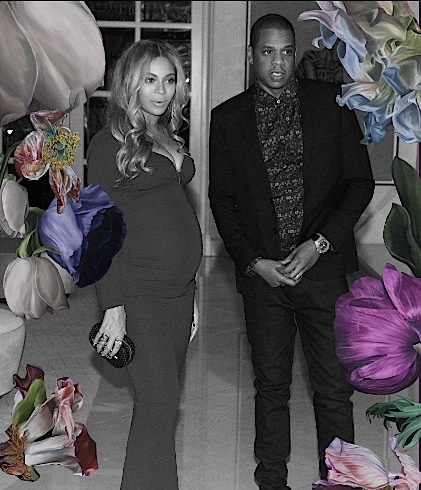 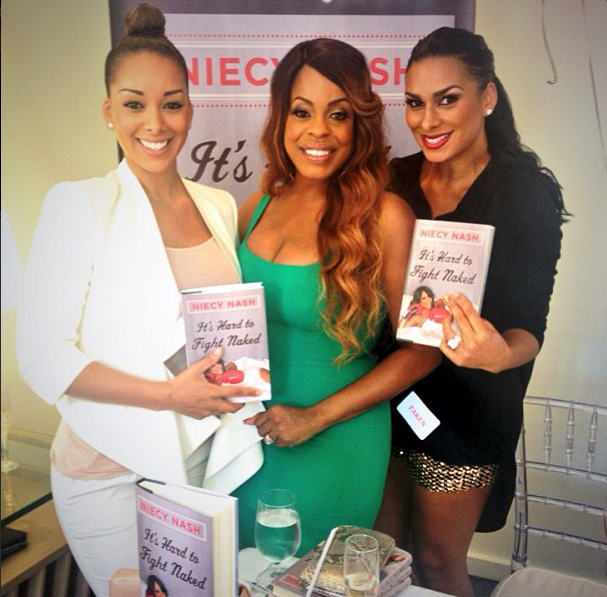 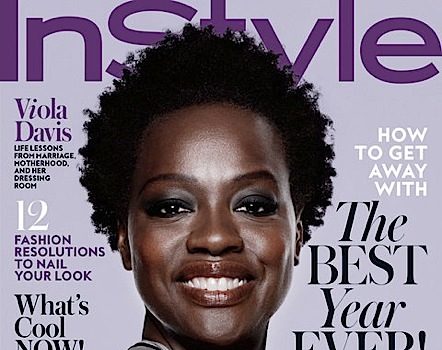 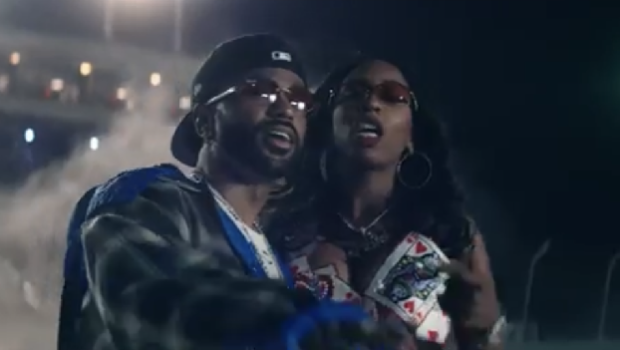 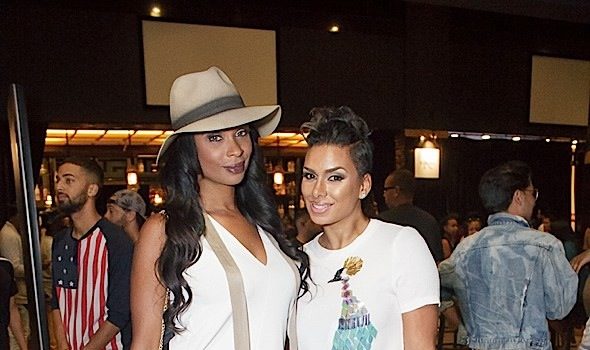