Kim Kardashian and Kanye West are still together. Over the holiday weekend, reports surfaced that they had split up and that the reality star had told Kanye NOT to attend her mother’s (Kris Jenner) annual Christmas Eve bash. A source claimed,

She refused to let him come to her family’s annual party on Christmas Eve despite the fact they have always attended as a couple. He went to watch a film with friends instead while she celebrated with her sisters. 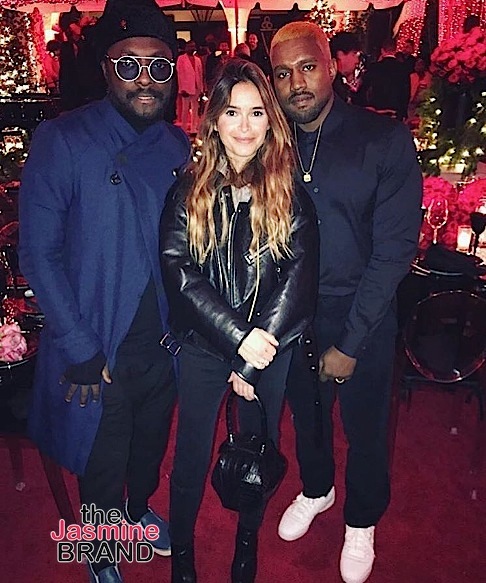 Kim also did not wear her wedding ring, which fueled even more speculation. However, Kanye was actually at the party and posed with will.i.am. at the bash (see photo above). 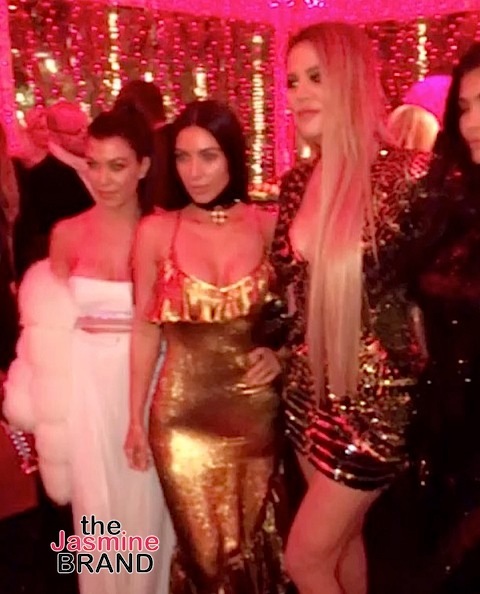 He didn’t take any family photos and wasn’t spotted on any other social media, which may have led some to believe that he wasn’t at the party. A spokesperson for Kim also denied their split stating,

The story is false. Kanye was at the party.

On Friday, Kim, Kanye and their daughter North were spotted at the Los Angeles Ballet Company’s performance of The Nutcracker.

Reportedly, the couple is receiving individual therapy, as they deal with the aftermath of Kim’s Paris robbery and Kanye’s hospitalization. 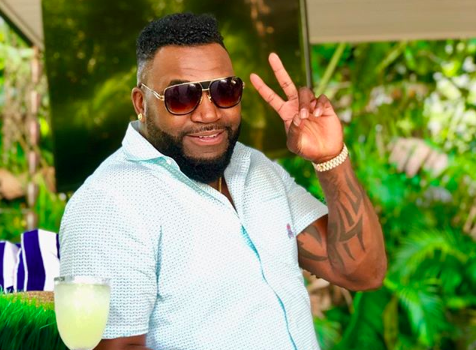 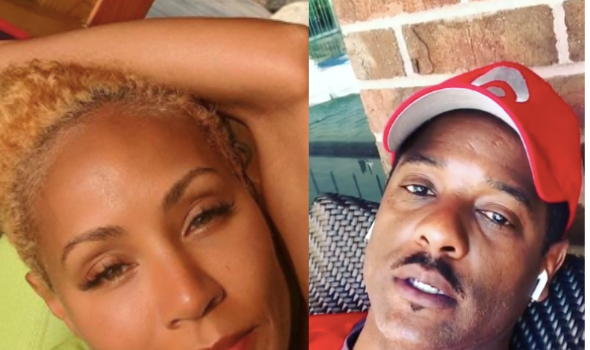 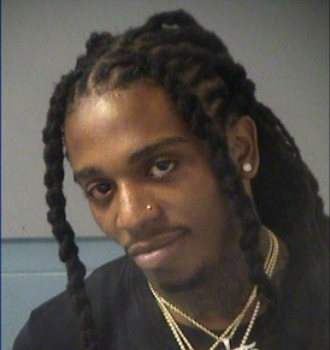