Bishop Eddie Long is making headlines for his jaw-dropping weight loss and appearance. Earlier this month, the mega church pastor appeared before his New Birth Missionary church in Lithonia, Georgia after it was speculated that he was in a hospice. 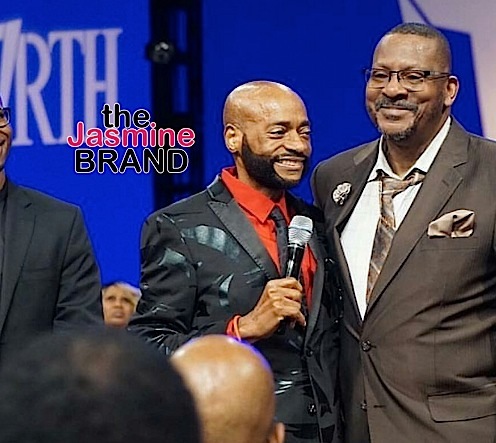 At the time of the speculation, his assistant stated that he had been dealing with a ‘health challenge’ since September. 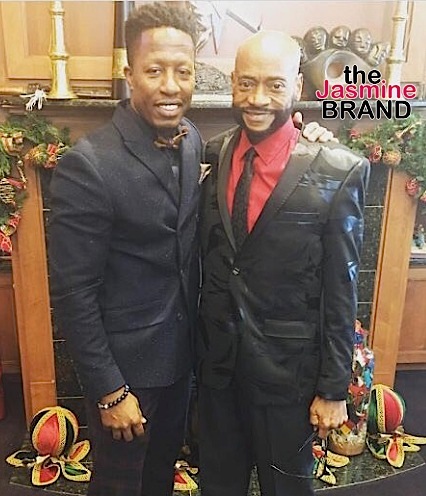 Since his return after the health concerns, some suggest that Long’s condition may have worsened. Here’s a clip of him on stage.

In September, the church released the following statement from Bishop Long:

I am recovering from a health challenge that I trust God to deliver me from. It is unrelated to the eating for life diet consisting of mostly raw vegetables that I am continuing, as part of a holistic approach to good health. At this time my family and I are requesting that you respect our privacy. I truly appreciate your prayers and support for me, my loved ones and my beloved New Birth Church Family.

During the time, he also released a cell phone video telling his congregation that he is in good health after switching to a diet of raw vegetables and no meat. Instead, it only triggered even more questions about his dramatic weight loss. Check out the clip below.

No further details about his health have been released.

NeNe Leakes Does Not Condone Porsha Williams’ African Married Man, But Says: At least she got a car! [VIDEO]
Exclusive
Post Slider 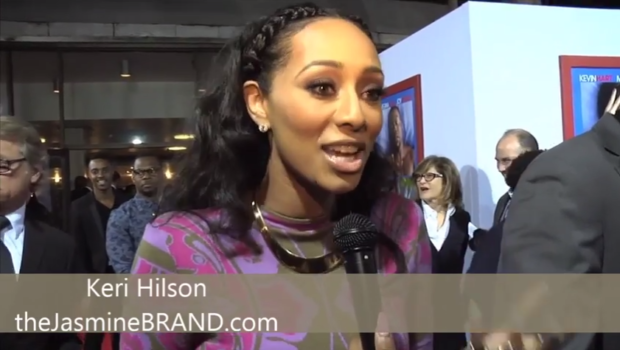 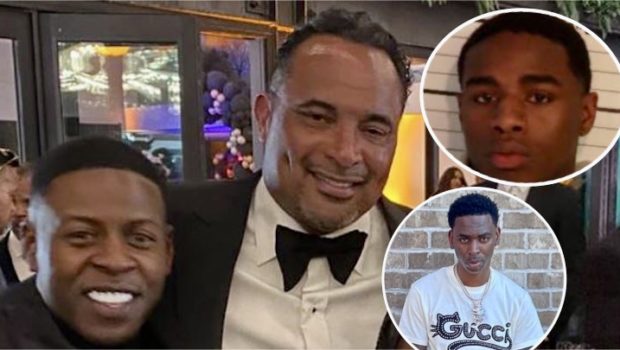