Lies may be told, false stories may be printed, but greatness need not say a muuuuf*ckin thing. 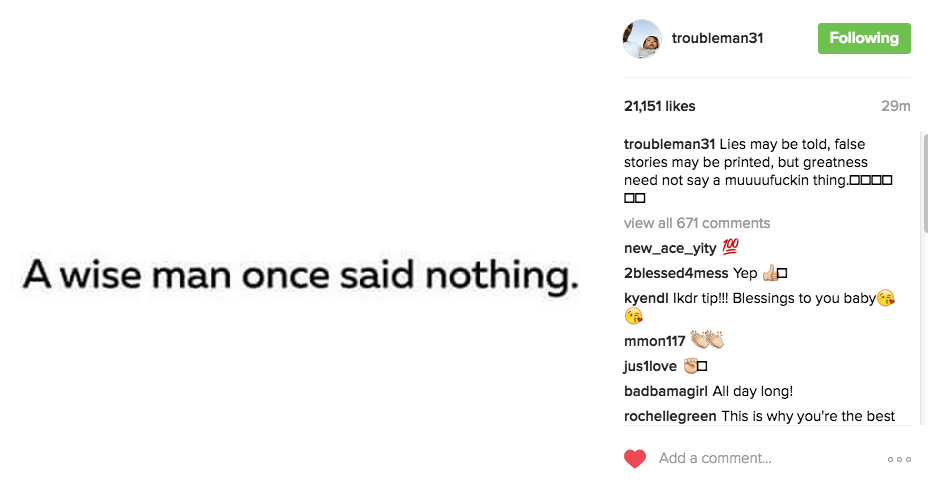 This cryptic post comes just days after it was reported that the rapper’s wife, Tameka ‘Tiny’ Harris, had filed for divorce. 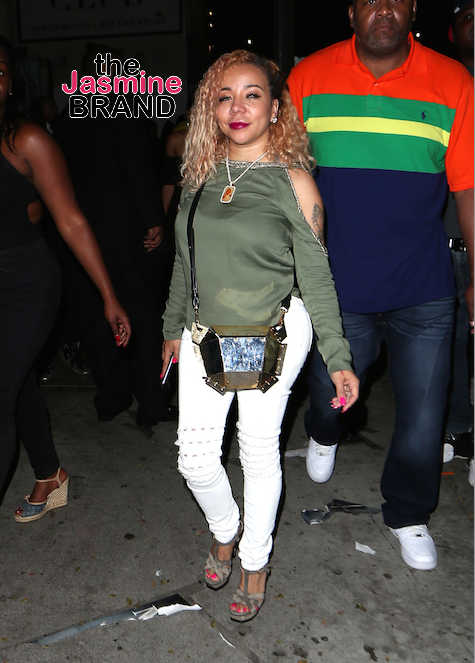 As previously reported, Tiny filed for divorce from T.I. after six years of marriage, noting that the marriage is ‘irretrievably broken’ with no hope of reconciliation.

theJasmineBRAND.com broke the story — Tiny is seeking to protect herself financially. In the docs, it is noted that there is marital debt and that due to the high earning ability of T.I., he should be responsible for ALL the debt. She reserves the right to allege and plead additional grounds should a settlement NOT be reached and the EVIDENCE warrant pleading additional grounds after engaging in full discovery.

Should custody in this case become contested it would be in the best interest of the children for the Court to appoint a Guardian ad Litem to represent the interest of said children and do a full and complete in-home study and further to appoint a mental health expert to do full psychological evaluations on both parties as well as the children for purposes of assisting the Court in making a custody determination.

In short, Tiny is requesting temporary, permanent legal and physical custody of their minor children. She also wants temporary and permanent child support and alimony and an equitable interest in any and
all real and/or personal property acquired during the marriage. 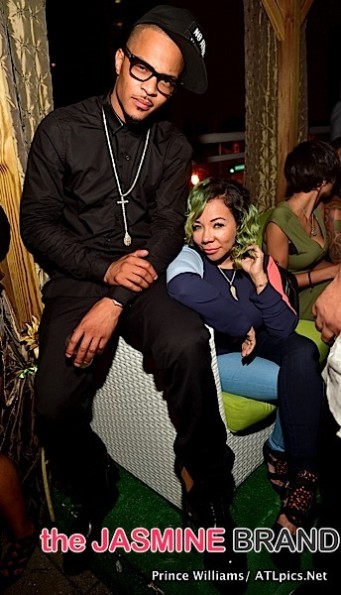 Sources also tell theJasmineBRAND.com that Tiny is considering annulling their marriage. There are several grounds for an annulment in Georgia, including:

There are no additional details on how she may annul their marriage. Check out the court docs/receipts below.

T.I. nor Tiny have yet to comment on their split. 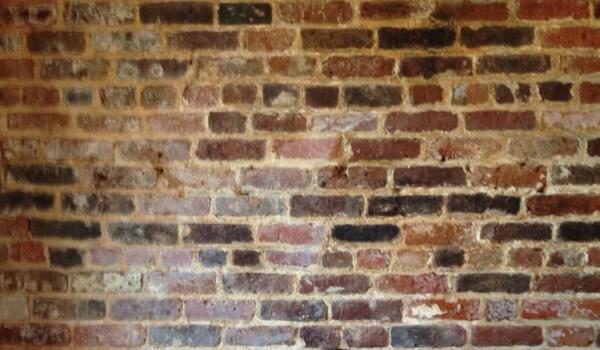 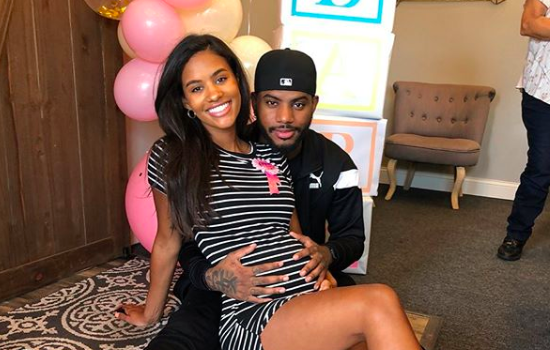