It looks like 2017 is off to a petty start! Overnight, a beef ignited between Soulja Boy and Chris Brown. 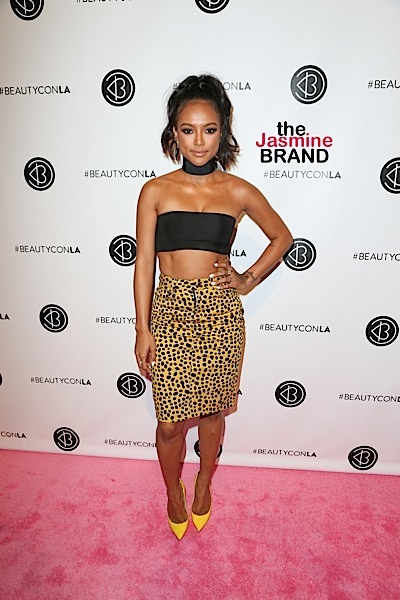 We aren’t 100% sure what triggered their fall-out, but according to Soulja, it stems from him liking one of Karrueche Tran’s photos on IG. 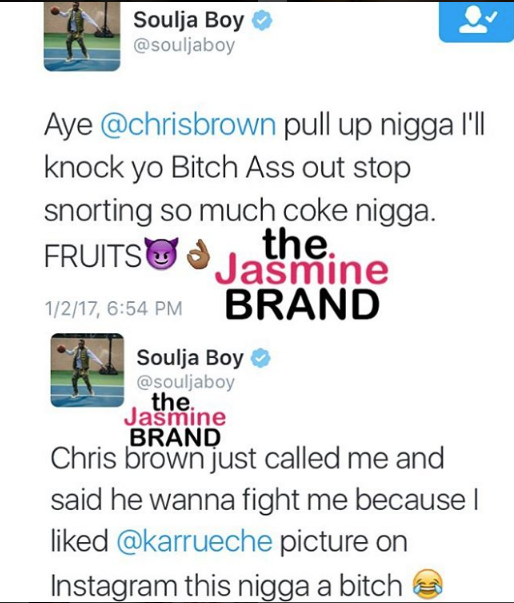 Soulja posts a video saying that he wants to fight the singer and takes a few jabs at him, brining up his domestic charge with Rihanna, adding that his ex girlfriend Karrueche no longer wants him.

“When i see you, imma beat the f*ck out of you n*gga” #SouljaBoy also wants to lay hands on #ChrisBrown. See previous post. (@chrisbrownofficial @souljaboy)

Chris responds, noting that the Rihanna situation happened years ago and he will whoop Soulja Boy’s a**.

#ChrisBrown wants to lay hands on #SouljaBoy: I will whoop yo ass! (@souljaboy @chrisbrownofficial)

Chris also added that he’s been commenting on Karrueche’s pics to make her feel like she’s poppin’. 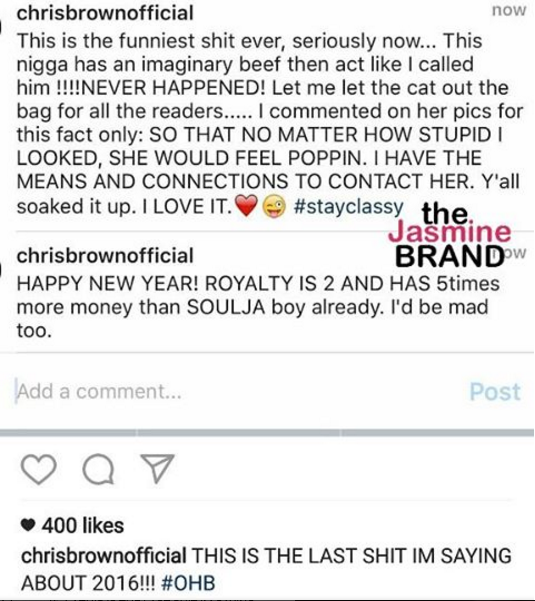 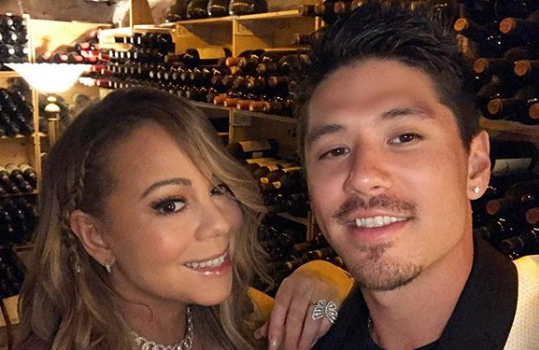 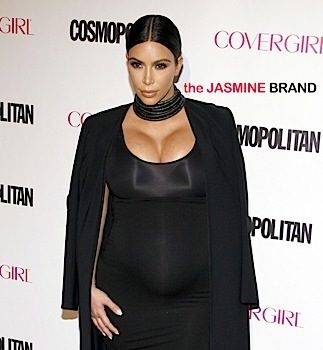 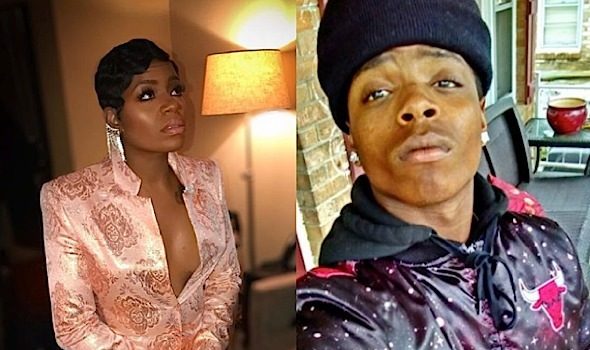