Reality TV wasn’t a good idea for Mariah Carey, according to her ex-husband Tommy Mottola. Mottola and Carey were married from 1993 – 1997 and he helped launch her career in 1990. While he’s still a fan of the talented singer, he admits that she should not have done her E! docu-series “Mariah’s World”. He says,

I would never have encouraged her or guided her to do something like a reality television show!!!!! I don’t get it!! That does absolutely nothing for her integrity, her credibility, or her massive talent!! She should take a step back, think carefully and figure out what to do next. That is what she does best.. most certainly none of these issues or problems ever existed with her in her early days at Sony for the first 10 years when she skyrocketed to global superstardom!! Where absolutely meticulous and methodical attention was paid to every single detail and nuance that went on into her career!

He also weighs in on Carey’s disastrous NYE performance, saying:

What happened on NYE could’ve happened to anyone! Yes, her technical people should’ve helped pay more attention to all of it so that there was no chance of that happening.

Do you agree that Mariah should NOT have done her reality show? 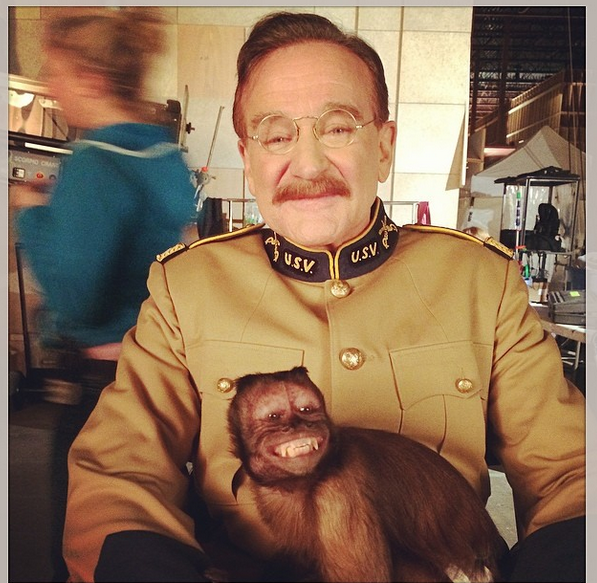 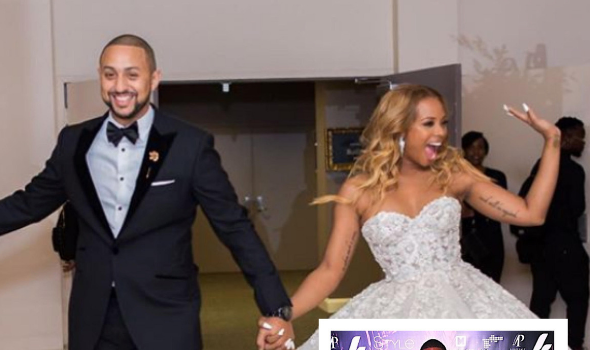