Robin Thicke and Paula Patton are in a tense custody battle over their 6-year-old son, Julian. The singer says his ex actress wife has an unfair motive behind the entire situation. The disagreement between the former married couple resulted in them involving Los Angeles County Department of Children and Family Services. Patton wanted to limit the singer’s joint custody agreement, but a judge denied her request. 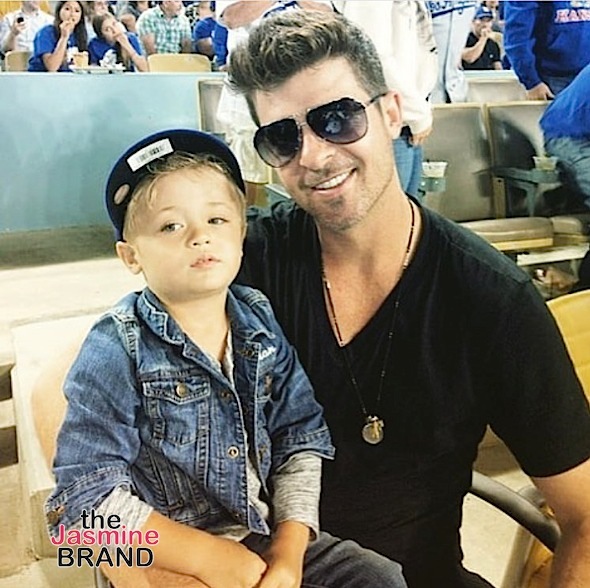 According to a report, Thicke claims that Patton repeatedly denied him from seeing his son as a result of an incident involving him spanking Julian. Court docs explain,

It is my understanding that Paula is accusing me of ‘excessive spanking.’ I am told that Julian reported to the school that I spanked him and that the school made a report to the Department of Children and Family Services. On a very rare occasion, and only as a last resort, I will use light spanking, but it is consistent with the law—open hand on the butt. This is the type of discipline to which Paula and I agreed during our marriage. 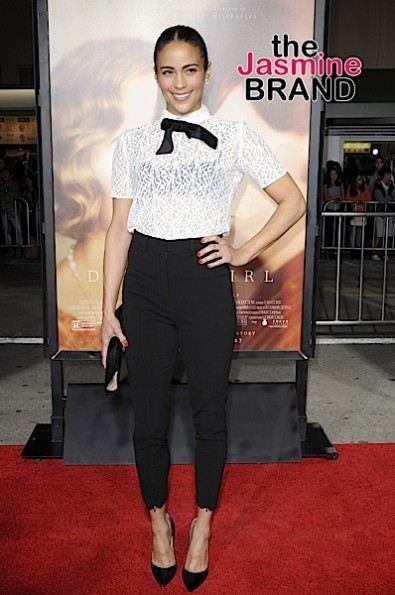 Thicke adds that the actress

holds residual anger toward me because I and my family would not permit her or her family to attend the funeral of my father.

Paula did not have a positive relationship with my father and often made negative comments to me about my father. As such, she was not welcome at his funeral. 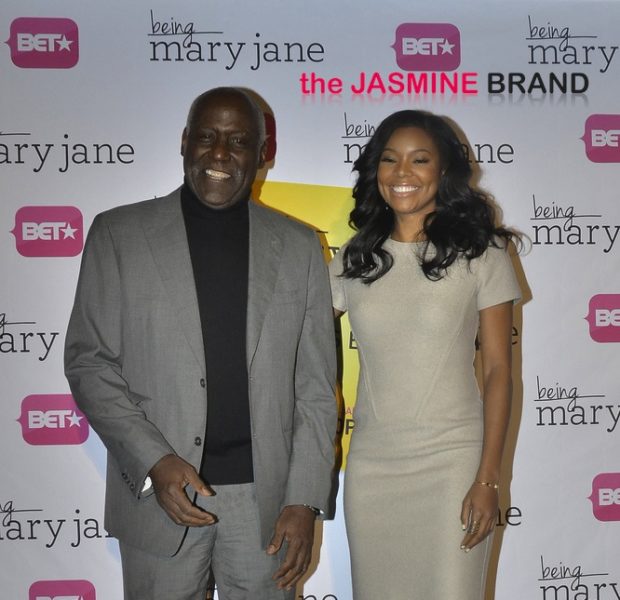 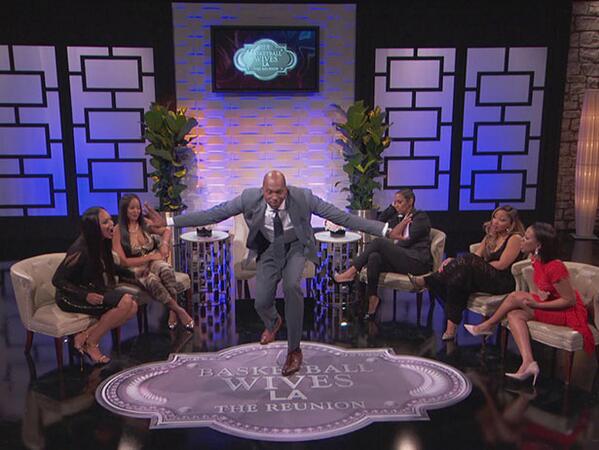 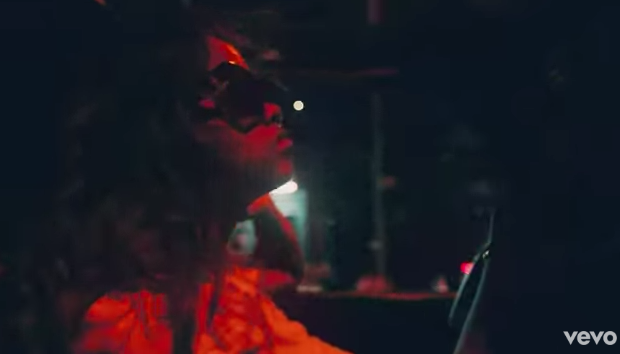 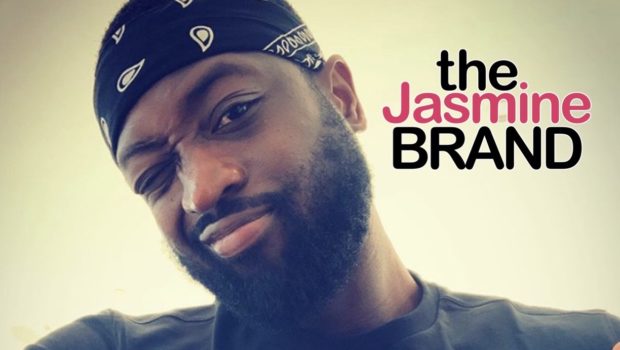 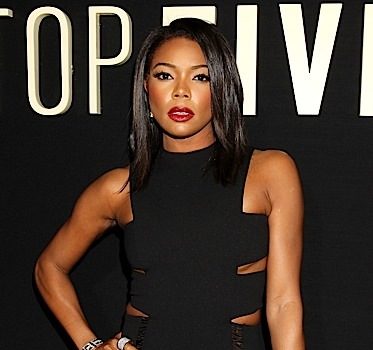