NBC is pulling the plug on the third hour of Today, which is called Today’s Take. The show is hosted by Tamron Hall and Al Roker and airs daily at 9 a.m. Earlier this week, both Al and Tamron were on Twitter, celebrating the fact that the show was the #1 morning show 7 weeks in a row.

Reportedly, the show is being axed to bring in Megyn Kelly. Megyn is a political commentator and a former corporate defense attorney who worked for Fox News. She left Fox in January. See her announcement below. 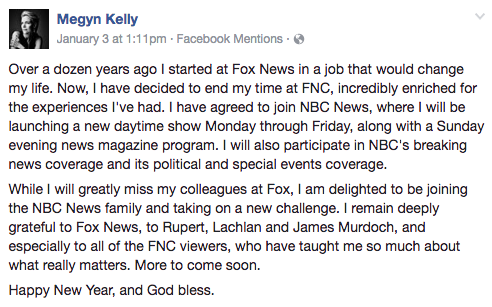 There are also reports that Megyn may replace Kathie Lee & Hoda’s show, which has aired since 2008. 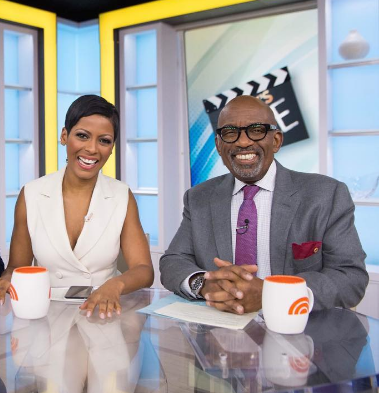 Al will stay on Today, continuing to work during their 7a – 9a time slot and Tamron will reportedly leave when her contract is up, in February or March. There has yet to be an official announcement from the network. 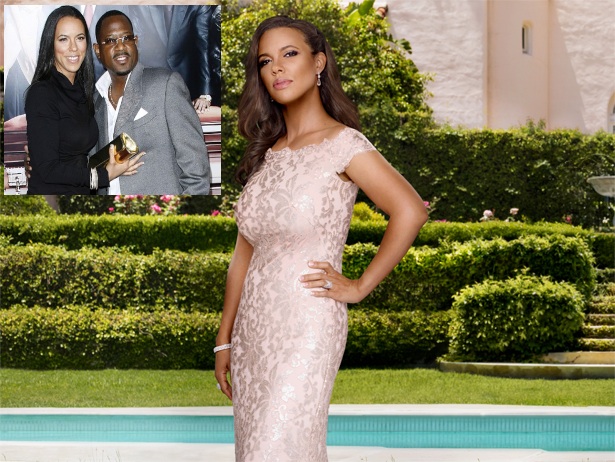 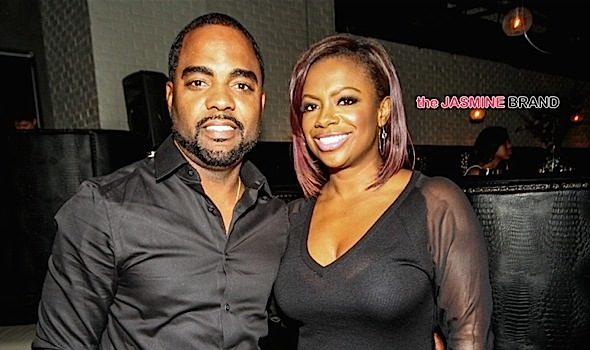 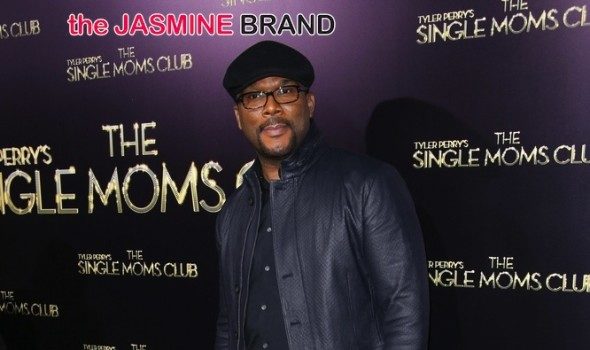 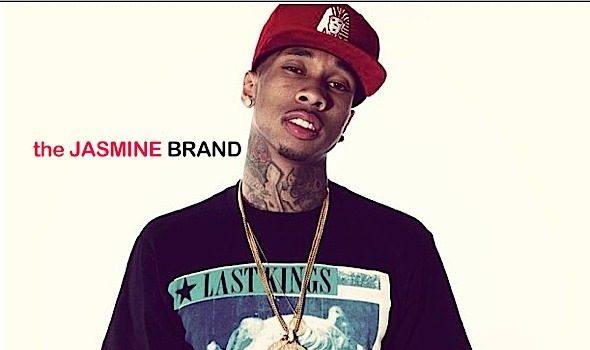