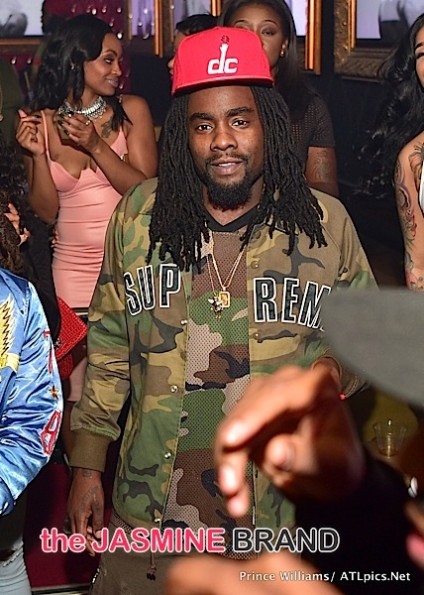 In the era of social media, it’s easy for alleged rumors to run rampant. Just ask Wale. This week, an alleged photo of the rapper in bed with another man circulated. The photo included an alleged tip (via The Industry On Blast), claiming they had been in a relationship with Wale on-and-off for three years. While the photo didn’t appear to be Wale, it still went viral quickly spreading. 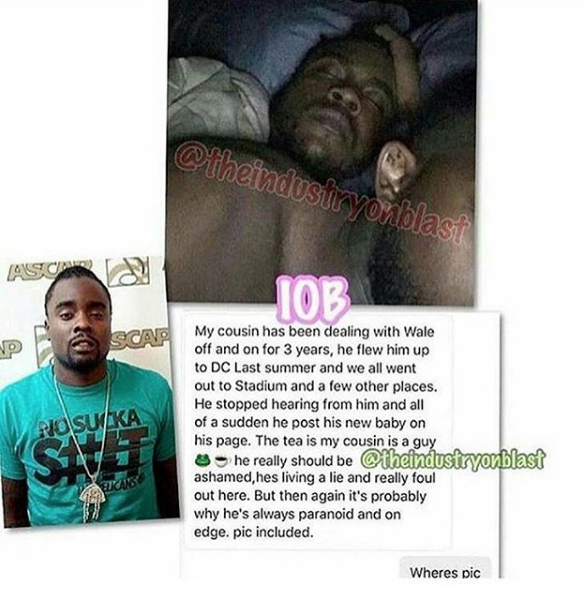 Instead of ignoring the rumor, Wale hopped on social media.

[SEE WALE’S RESPONSE ON THE NEXT PAGE.] 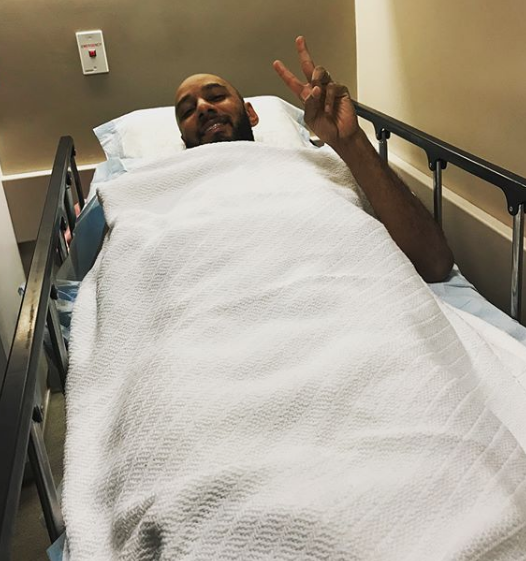 Swizz Beatz: I Got A Colonoscopy, Men Shouldn’t Be Afraid To Get One [Photos] 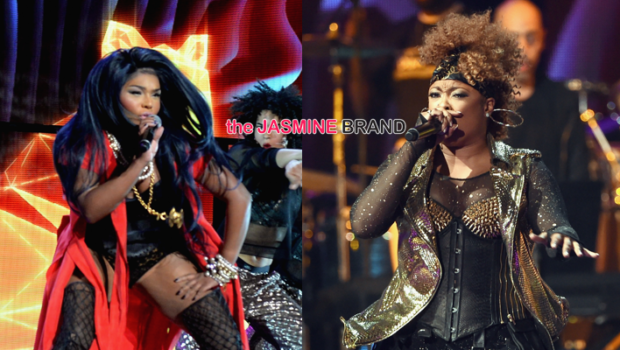