theJasmineBRAND.com exclusively reports, R&B singer Jon B is accused of screwing over his former managers to the tune of $130k. They have now slapped him with a federal lawsuit demanding he pay up on the commissions he is refusing to pay them.

GSM Entertainment Marketing sued the singer for $130k over unpaid commissions for a concert tour they put together.

Back in September 2015, the management company entered into a contract with Jon B. where they agreed to book a concert tour for the singer.

Per their deal, various performance dates were booked for the singer in 2016 and 2017. The concerts were to take place everywhere from Chicago to London. 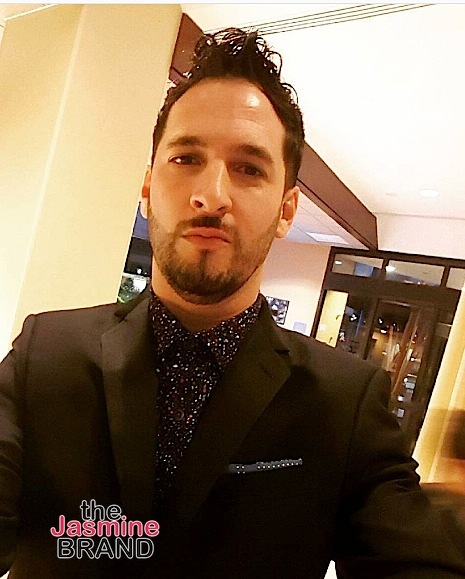 The company accuses Jon B. of refusing to pay up on $30k+ in commissions and for other entertainment related opportunities that he has not reported to them.

Further, they incurred over $100k in recording fees they paid for his forthcoming album. They claim Jon B. ceased communicating with them and hasn’t sent their commission check for their work.

Jon B. has been nominated at the Billboard Awards, Soul Train Awards and Grammys. He has sold millions of records since his debut album ‘Bonafide’ in 1995 and has worked with everyone from Babyface, Toni Braxton and Tupac. 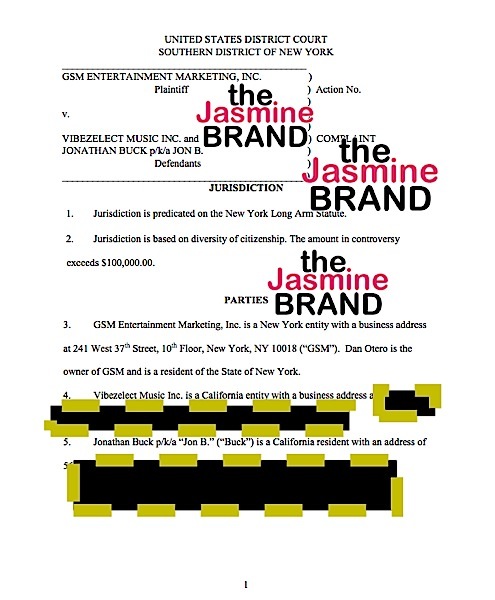 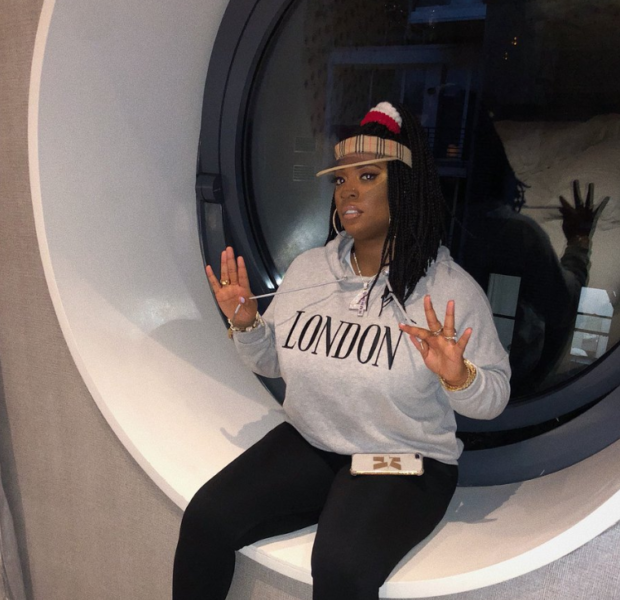 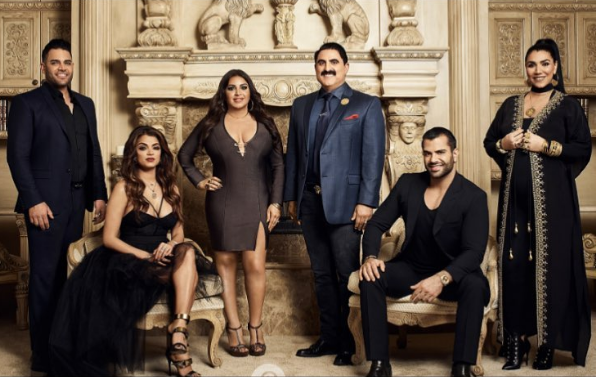 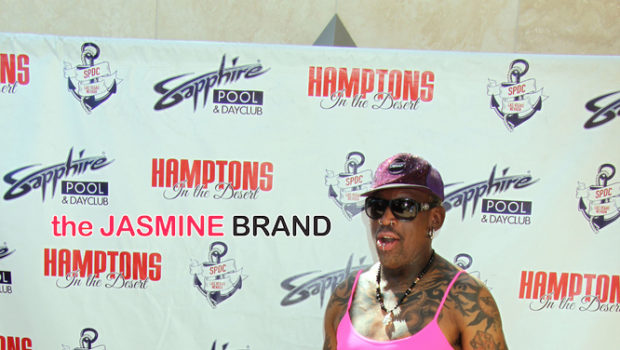