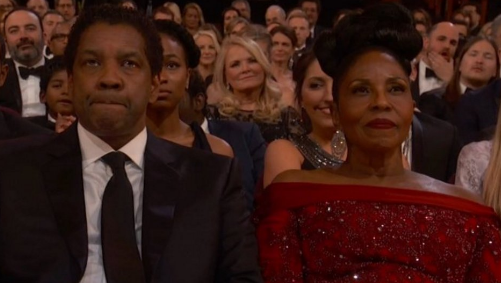 Spike Lee is none too pleased that Denzel Washington went home Sunday evening, without winning an Oscar for ‘Fences’. The legendary director took to Instagram, noting that this is the second time that he feels Washington was snubbed by the Academy. The first snub was for Washington’s role as Malcolm X in the 1992 biopic, which Lee directed. See his post below. 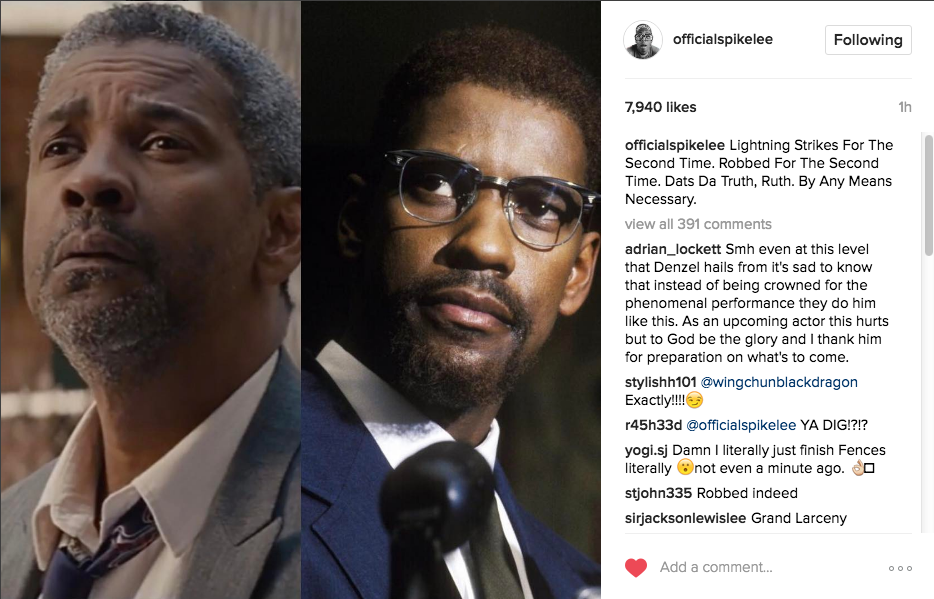 Lee wasn’t the only voicing his opinion. Russell Simmons also had a choice tweet.

Check out more reactions below.

Do you agree or disagree? 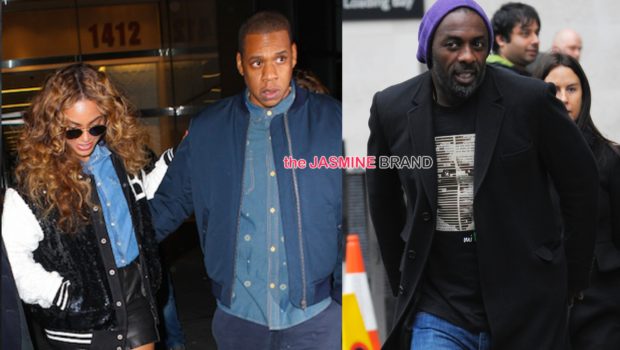