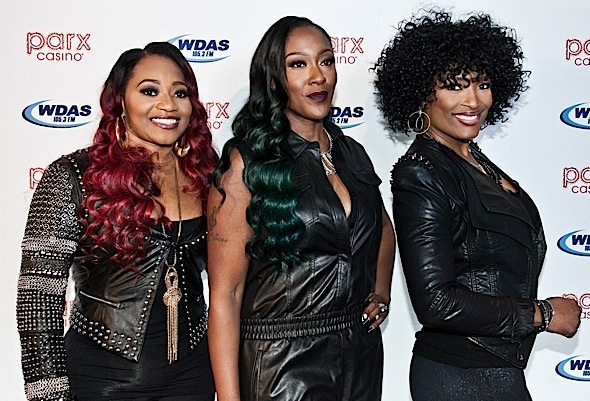 If there’s one thing that’s been trending for the last year in Hollywood, it’s biopics. Fresh off of the success of BET’s New Edition biopic, there are even more biopics that are underway. theJasmineBRAND.com broke the story that TV One was filming a biopic about Bobbi Kristina Brown’s life and just last month, we broke the news that Xscape are in early talks about taking their story to TV. 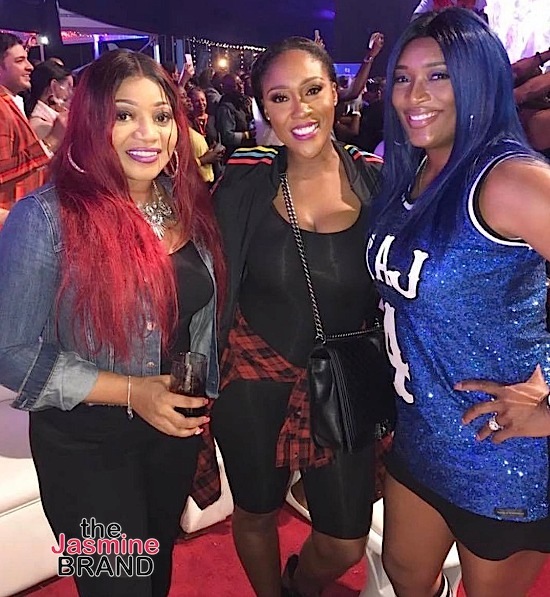 We’re actually in talks [for] a SWV biopic, so stay tuned….There’s so much that people don’t know. 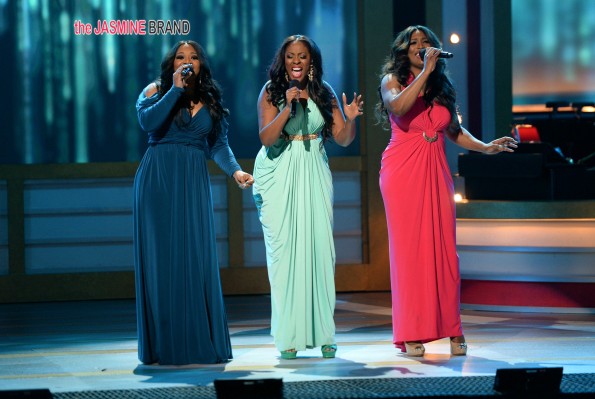 SWV is a Grammy Award–nominated vocal trio from New York City. Formed in 1990 as a gospel group, SWV became one of the most successful R&B groups of the 1990s. They had a series of hits, including “Weak”, “Right Here/Human Nature”, “I’m So into You”, and “You’re the One”. The group disbanded in 1998 to pursue solo projects, and reunited in 2005. As of 2015, they have sold more than 25 million records, making them one of the best selling girl groups of all time.

What are your thoughts about a SWV biopic? 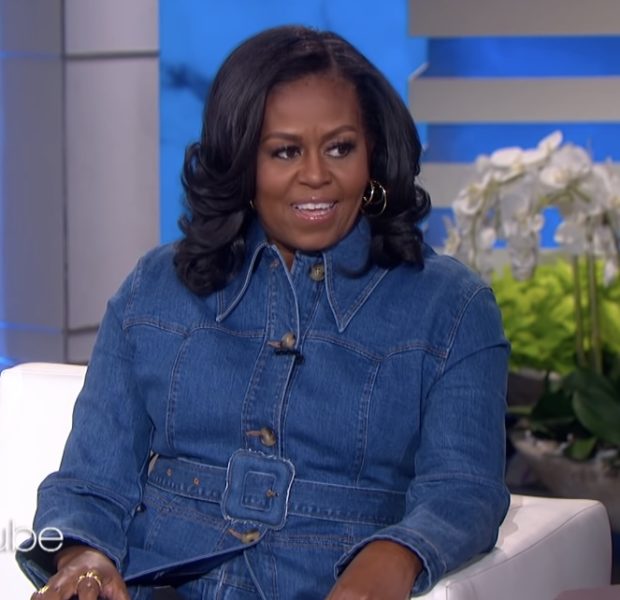 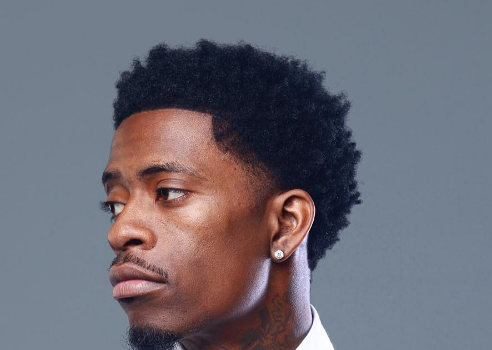 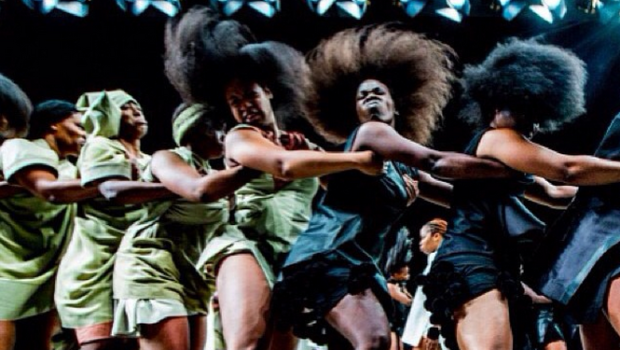