theJasmineBRAND.com exclusively reports, new details are surfacing, surrounding Kandi Burruss and her former employee, Johnnie Winston III. We broke the story last December that the Real Housewives of Atlanta reality star was being accused of not paying her then employee minimum wage or overtime. [Click here for the backstory and here for Kandi’s response to the lawsuit].

The situation is currently playing out on this season of RHOA and a source close to the situation is adamant that Johnnie was instrumental in coming up with the idea for Kandi’s new restaurant (the Old Lady Gang) and her popular stage play, ‘A Mother’s Love’. A source says about the play, 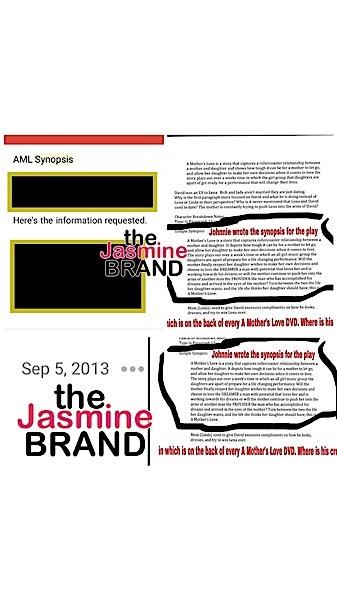 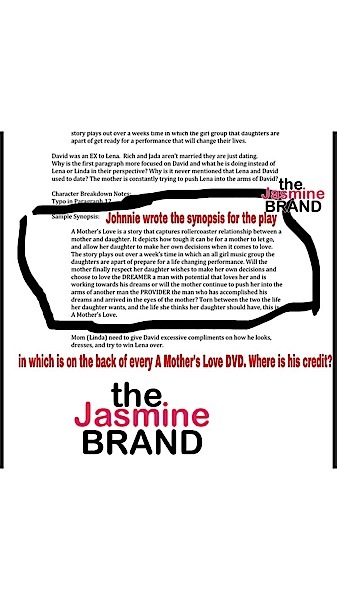 A source also claims that Johnnie authored the synopsis on the A Mother’s Love DVD, but didn’t get compensated or the credit. 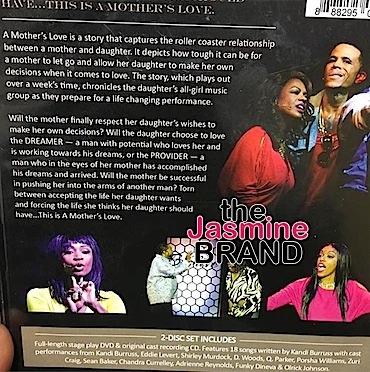 The source also alleges that Johnnie also introduced the restaurant idea and concept. Below are alleged screen grabs of locations being scouted for the restaurant. 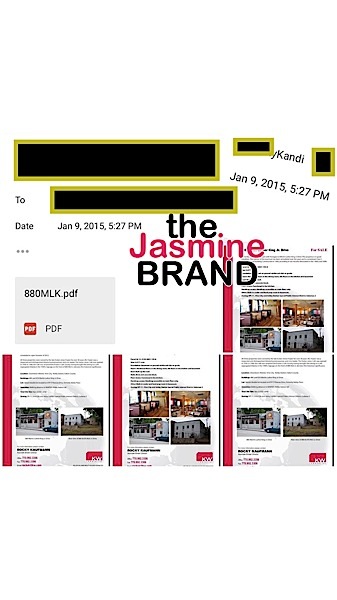 Meanwhile, Kandi responded to Johnnie’s allegations on Watch What Happens Live! Check it out below.

And here’s a clip of Kandi at her new restaurant. 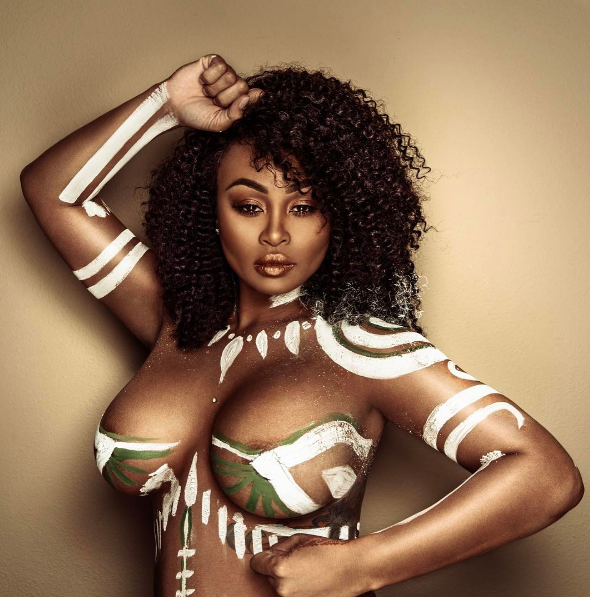 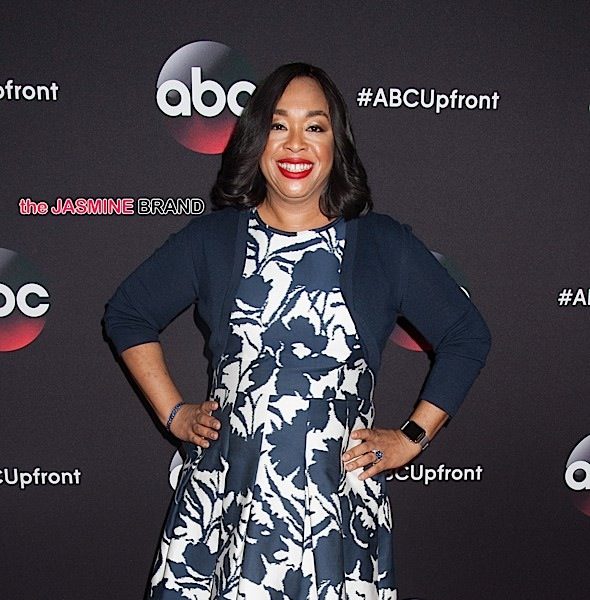 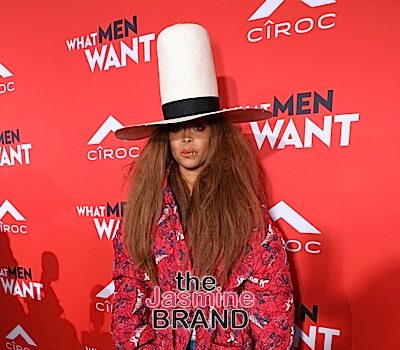