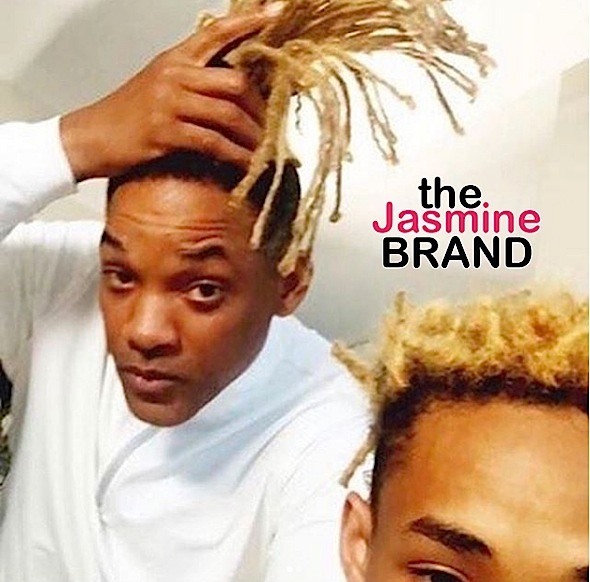 Jaden Smith has chopped off his blonde, shoulder length locs. 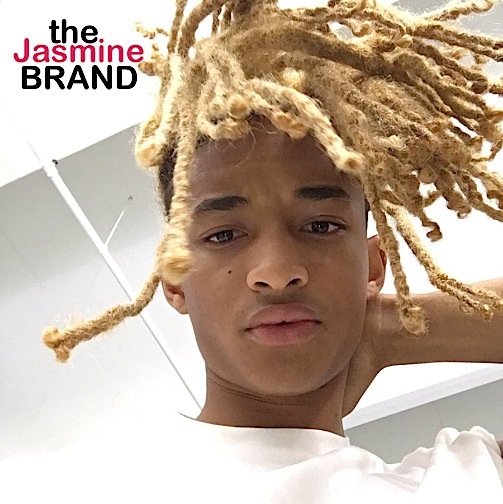 The 18-year-old actor’s father, Will Smith, revealed his new do social media, writing:

Getting Jaden Smith ready for the first day of filming #LifeInAYear …maybe I should’ve used scissors?! 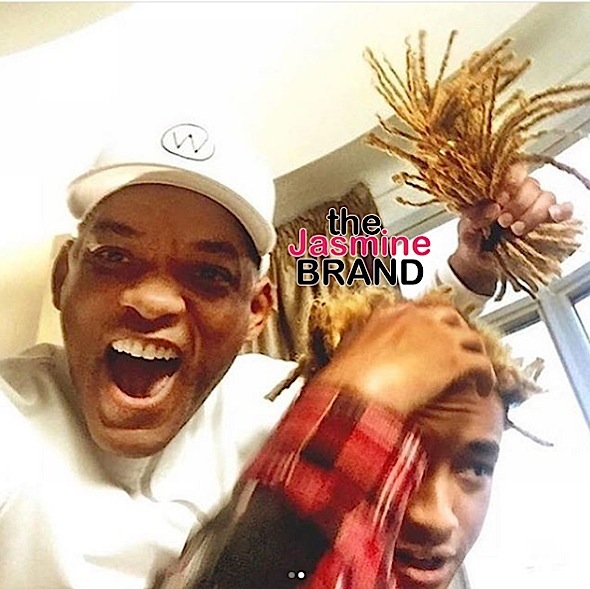 Reportedly, Jaden and Cara Delevingne have been cast in the upcoming romantic drama, “Life In A Year.” The film will follow a 17-year-old boy who, after learning his girlfriend is dying from cancer, sets out to give her their entire life together, in the year she has left. 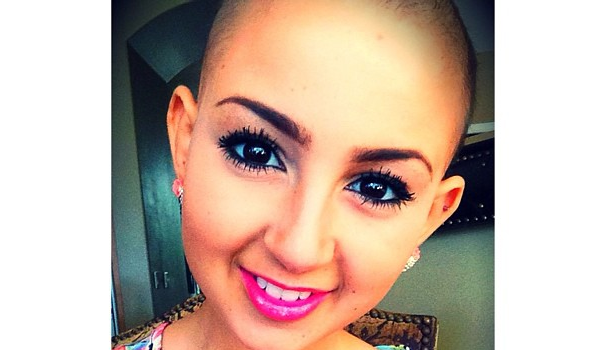