The shade is real out in these legendary music streets. Just ask the Queen of Soul, Aretha Franklin, who is livid with fellow legend Dionne Warwick. In a recent interview, Aretha called out Dionne over an issue that seems to go back over five years. Aretha claims that Dionne fabricated a story that she was Whitney Houston’s godmother. 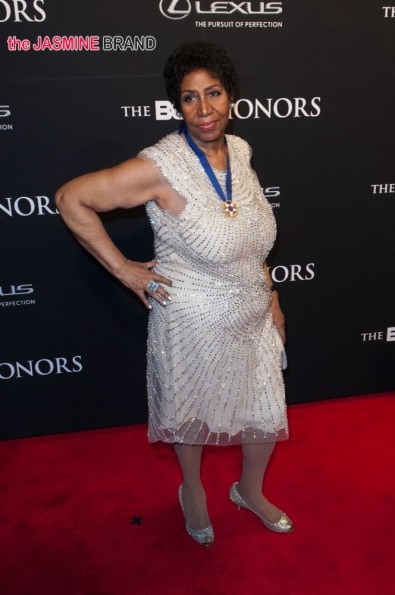 The comments were allegedly made, back in 2012 at the late singer’s funeral. Aretha says of Dionne,

She blatantly lied on me;  fully well knowing what she was doing.

At the time, Dionne told attendees at the funeral that Aretha was there and introduced her, but then realized she wasn’t in attendance.

Referring to Aretha by her nickname, Dionne reportedly said,

Ree’s not here, but she is here. She loves Whitney as if she were born to her. She is her godmother.

Aretha says that at the time, she could not attend, as she was suffering from swollen feet and missed the funeral so she could perform later that night at Radio City Music Hall in New York, which she said she was contractually obligated to do. 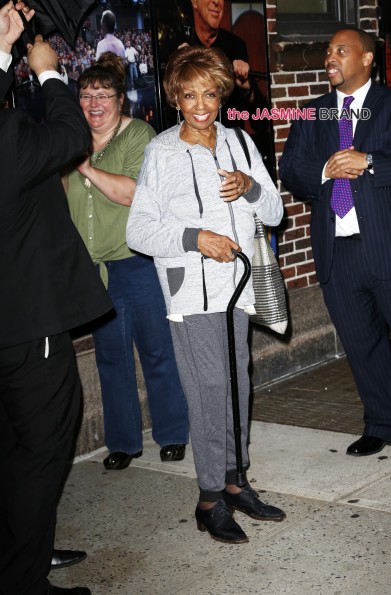 Days after the funeral and Dionne’s comments, Cissy Houston, Whitney Houston’s mother, clarified that Aretha wasn’t Whitney’s godmother (it was Darlene Love). However, Aretha took offense to the comment and opted to address it at a later time.

Five years later, Aretha is ready to speak on the situation. She says that she saw Dionne last week at the Tribeca Film Festival’s premiere of mentor Clive Davis’ documentary, “Clive Davis: The Soundtrack of Our Lives,” and she also performed. Aretha says of their interaction,

When asked if she wanted an apology she replied,

I don’t care about her apology, at this point it isn’t about an apology, it’s about libel. We’ve never been friends and I don’t think that Dionne has ever liked me.

Dionne has responded about the situation, via her rep, stating:

She will not dignify a response to the statement made by Aretha Franklin. 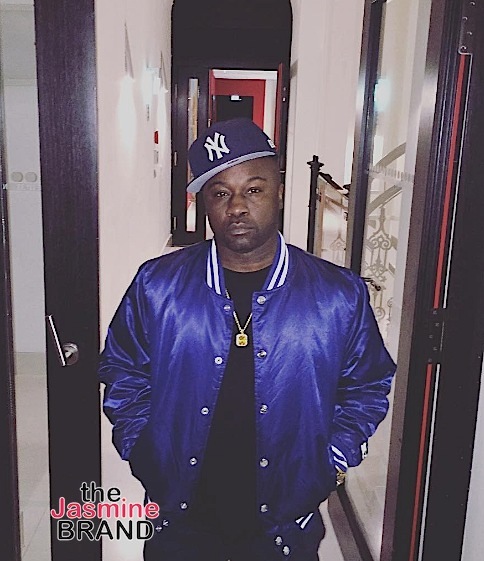 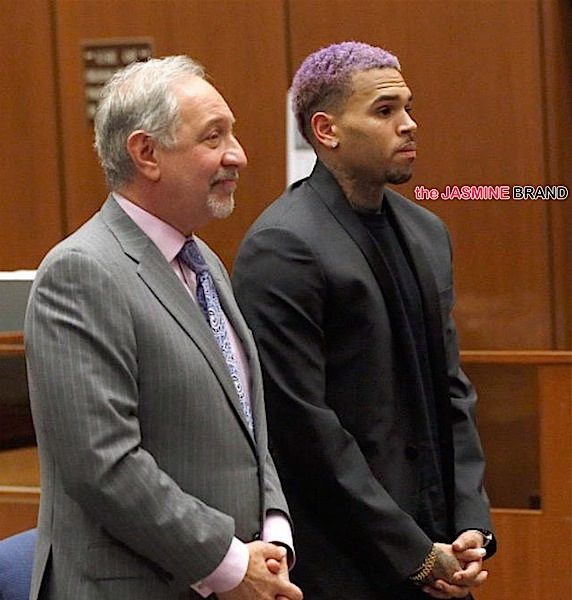 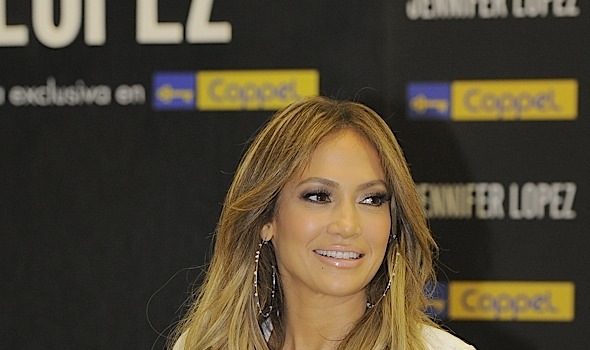 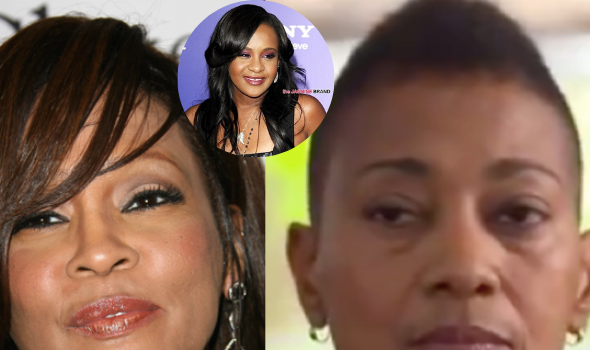 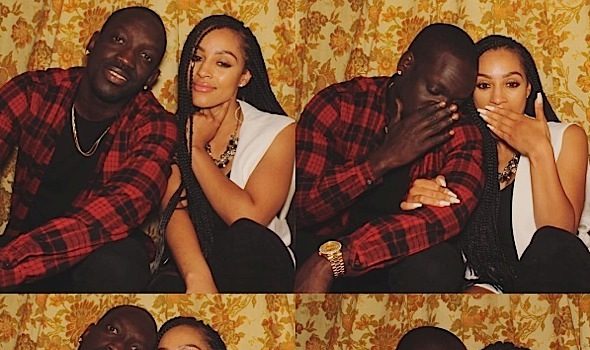