He’s booked! Kevin Hart has snagged a new scripted dramedy on BET. Titled, Divorce Saved My Marriage, the 30-minute series is based on the stand-up of David A. Arnold. See the network’s description below.

When a couple realizes that divorce is the only thing they can agree on, their attorney recommends a financial plan instead of a court date — forcing them to work together so they can finally afford to be apart. 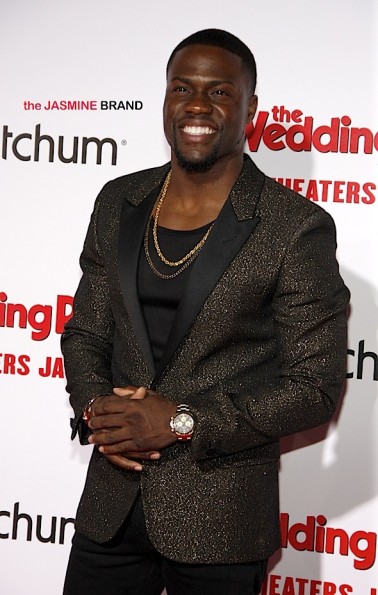 Diddy Wants To Buy Carolina Panthers: I’ll Have The Best Half Time Show & Bring Back Kaepernick 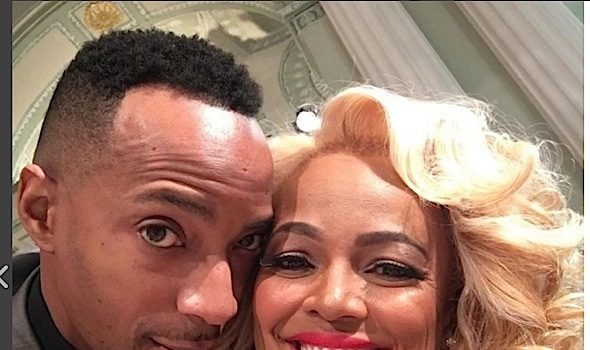 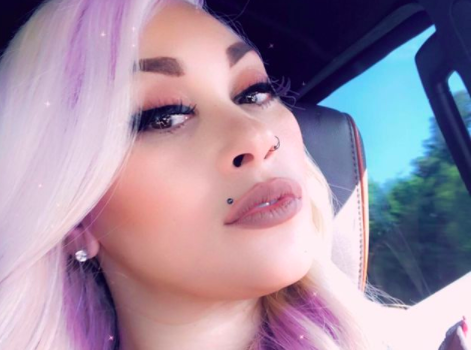