Beyonce’s full lips appear to be making headlines these days. As expected, the singer, who is pregnant with twins, is glowing and growing. This week, a few reports surfaced suggesting that Beyonce had been injecting her lips. 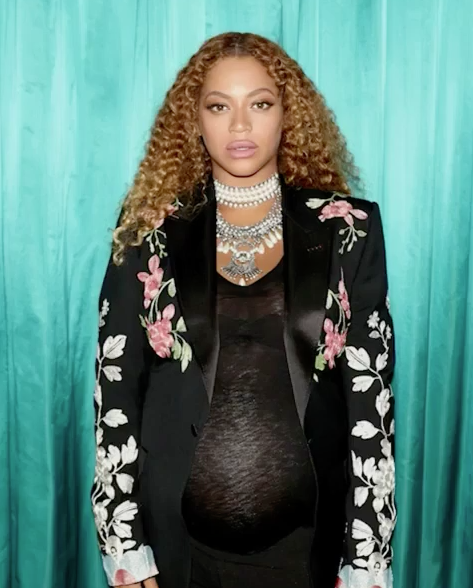 Beyonce’s rep, Yvette Noel-Schure, has responded denying reports that she’s enhanced her face, while schooling folk on how a woman’s body changes while pregnant. She says,

What do you know about the effects of pregnancy on a woman’s entire body? Please tell me. Did you know that in addition to weight gain there is often a dramatic change in the blood flow in the system and increased fluid causing swelling? Do you know that often women’s gums get swollen? Do you know that it sometimes affects our speech, our ability to chew intently and a host of other things? But the sacrifice to our faces, our feet and our entire bodies is something we welcome because we bring beautiful humans into the world who will one day combat your hate and negativity. 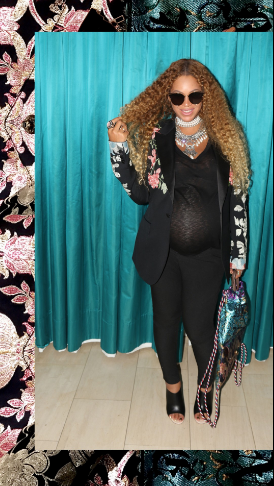 I stood silent during Beyonce’s first pregnancy when you thought it was okay to bully her like the cowards you are, when you accused her of never being pregnant, but I simply cannot this time.

Calling out a specific media outlet, she adds:

You are the saddest individuals and picking on a pregnant lady is tantamount to possessing the coldest, despicable heart. You need to find something else to do with your time and maybe stop by a store that has happiness on sale because you need to buy some. 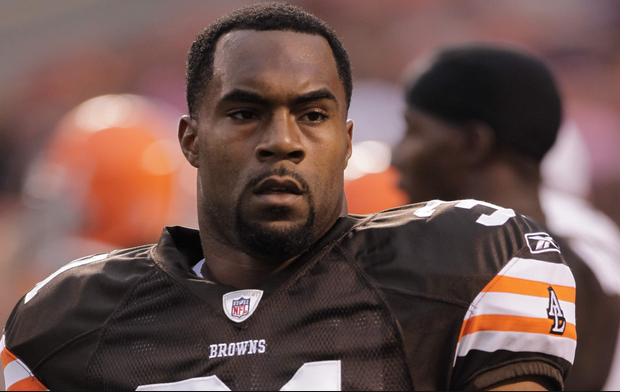 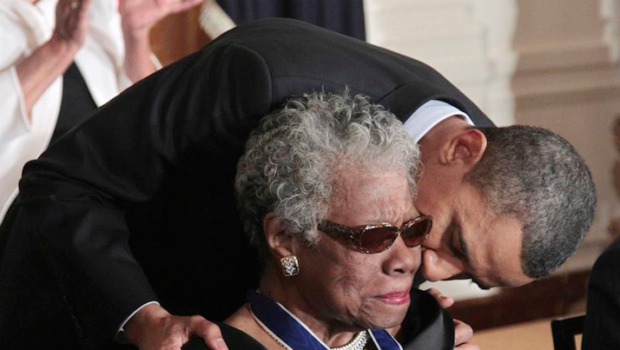