Andy Cohen, executive producer of the Real Housewives of Atlanta, is speaking out about the bombshell that was revealed during the reunion finale on Sunday (May 7th).

If you watched the episode, then you witnessed Phaedra Parks admit that she spread a rumor that Kandi Burruss and her husband Todd Tucker had wanted to drug and rape their RHOA cast mate, Porsha Williams. Andy says about the revelations,

I was just very surprised — not just by the revelation that Phaedra spread. I was surprised by her. She seemed kind of withdrawn about it.

I don’t get the sense that she has [talked to the other Housewives].

As for whether she can repair her friendships, Andy speculates

It seems a little precarious. 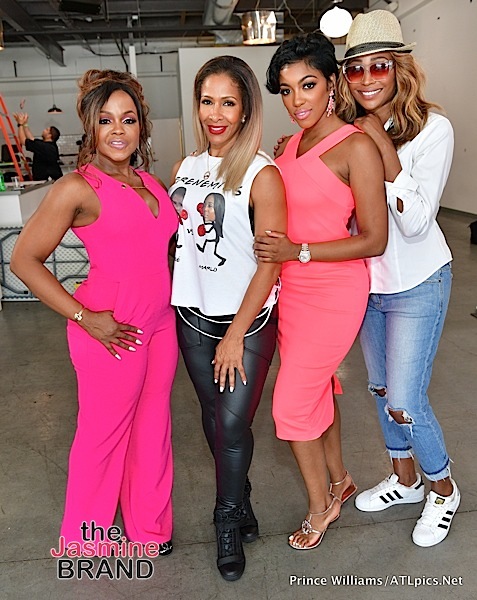 According to multiple reports, Phaedra will not be returning for season 10, despite her denying that she had been fired. An insider claims that Andy nor the cast want her to return.

They were so disgusted with her. The entire cast and Andy agreed Phaedra would not be coming back next season. She dug her own grave. She’s considered a liability and will not be returning. Andy is upset.

Phaedra nor Porsha have yet to comment about the situation.