Donnie Simpson wants the public to know that when it comes to members of his professional team/staff, he’s the complete opposite of Steve Harvey. Poking fun of the email/internal memo that the comedian and talk show host sent his staff, Donnie says: 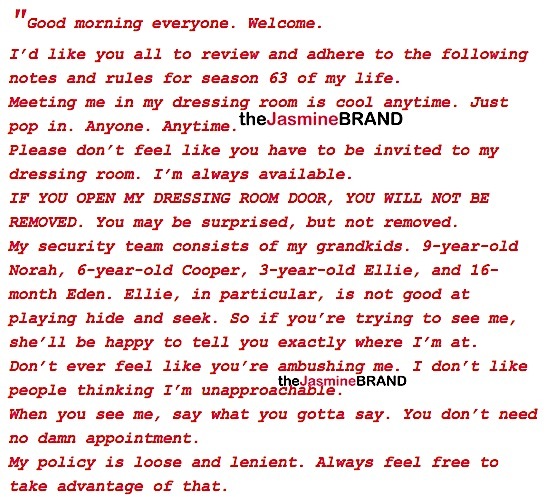 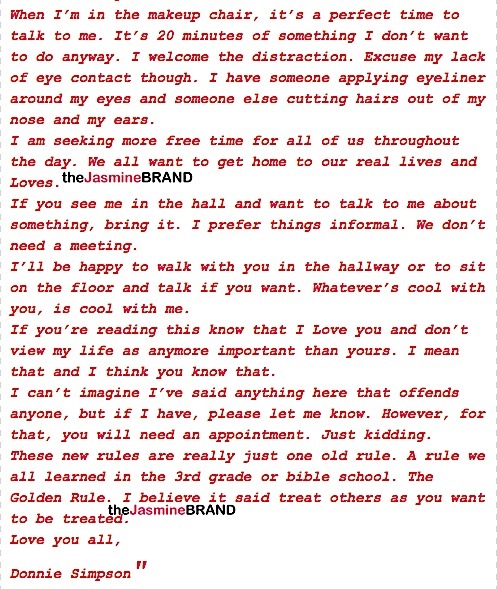 As previously reported, Steve made headlines after an email to his staff went viral.

In the email/memo, Steve noted that if staff wanted to speak to him, they needed to make an appointment, as opposed to interrupting him while he’s in his dressing room, waiting for him the hallway, etc. Steve has since addressed the email/memo explaining his rationale for his language. [Click here for the backstory]. 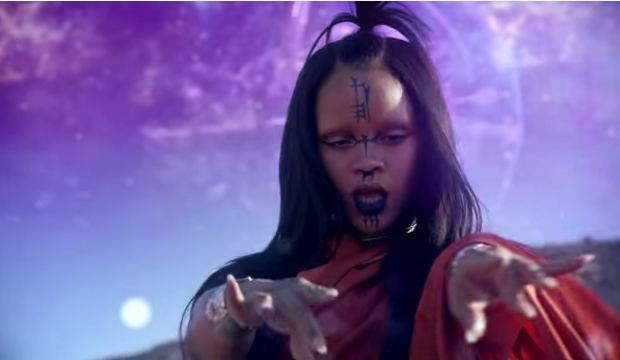