Mo’Nique is setting the record straight as to why she dragged Oprah Winfrey, Tyler Perry and Lee Daniels during a recent stand-up.

The comedian and Oscar Award winning actress says of her comments about the three A-listers,

It’s not nothing new, it’s something that I’ve said before. It’s just that nobody had filmed it.

She goes on to say that her issues with Oprah stem from years ago, while Oprah’s popular talk show was still on air. Mo’Nique says that Oprah’s decision to have her brother Gerald (whom she claims molested her as child), her mother and her alcoholic father on her show, is the reason why she has serious issues with Oprah. She says that Oprah called her before the show aired to say that her brother was scheduled to appear on the show. At the time, Mo’Nique says that she warned Oprah, telling her:

That n*gga is up to some scamming sh*t and I don’t want to fool with him. She [Oprah] says, “I want you to come on the show too.” And I told her, “I don’t want no parts of that, but I said everybody is allowed to change…”I shared with Oprah that me and my mother are not on good terms.

Mo’Nique says that Oprah didn’t inform her that her parents would be on the show, along with her brother.

She says that she was blindsided that Oprah would not only have her brother on her show, but also have her parents on her show. After the episode aired, Oprah called Mo’Nique. She says that Oprah did not apologize and that she [Mo’Nique] failed to tell Oprah about how upset she was about their appearance.

I was caught up in the Oprah Winfrey world wind of that’s Oprah Winrey so when she called, she never said, I want to apologize…I didn’t check it.

She admits that after the episode aired, she didn’t confront Oprah about how she felt she was betrayed. She says that after she got off the phone with Oprah, her husband said to her,

That’s not what we come from and you know that woman was out of order and you’re going to have to deal with that.

Speaking to what she would say to Oprah now, Mo’Nique says,

You had a crucial part in the dismemberment of my family.

Mo’Nique says that she later called Oprah about the situation and Oprah said that she didn’t know that her parents were going to be on the show. Mo’Nique also says that she confronted Oprah publicly, during an event for black women in Hollywood (in honor of Lupita Nyong’o, hosted by Alfre Woodard). She says that at the time, Oprah apologized saying, ‘If I did something that offended you, I’m sorry’. Mo’Nique also addresses Sheryl Underwood’s recent comments about her. See the clip below. 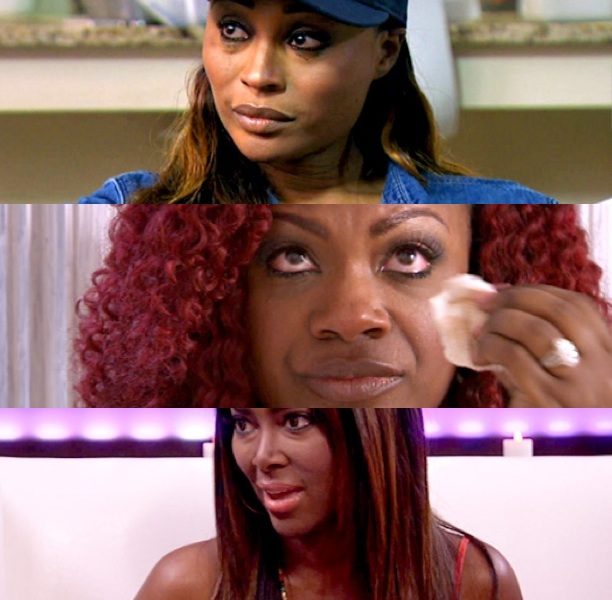 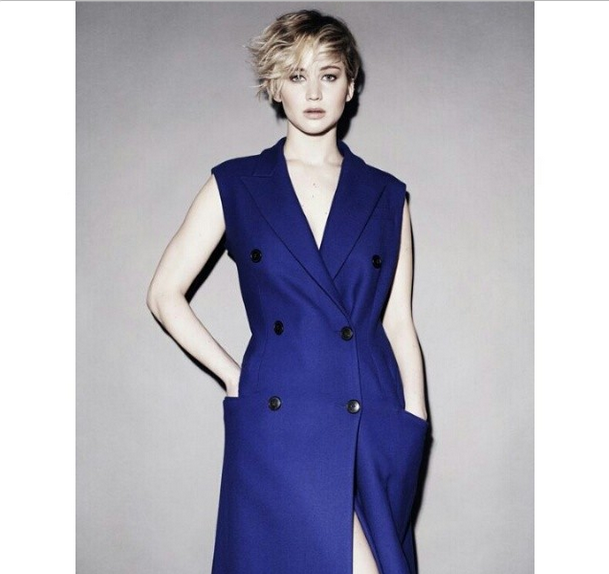 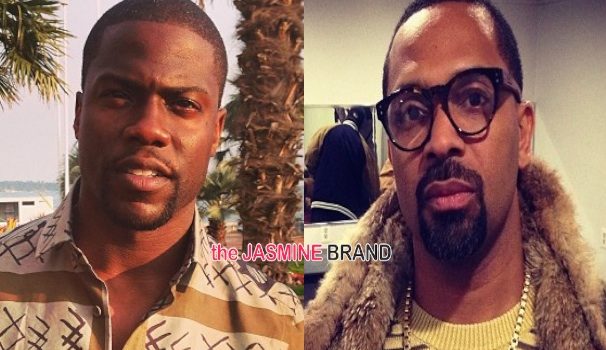