he will play Marcus Armstrong, the son of a notorious Atlanta criminal kingpin. He is recruited to be a part of a new vice squad that tackles the growing criminal elements in his hometown. His involvement will jeopardize his own long held secret that threatens to upend his entire life.

Tip said of the project,

I am honored to partner with Fox and Bruckheimer on what is truly a passion project for me. It’s going to be amazing to see my city represented in this fashion.

Kevin Hart’s Pregnant Wife Standing By His Side: There is no divorce talk. 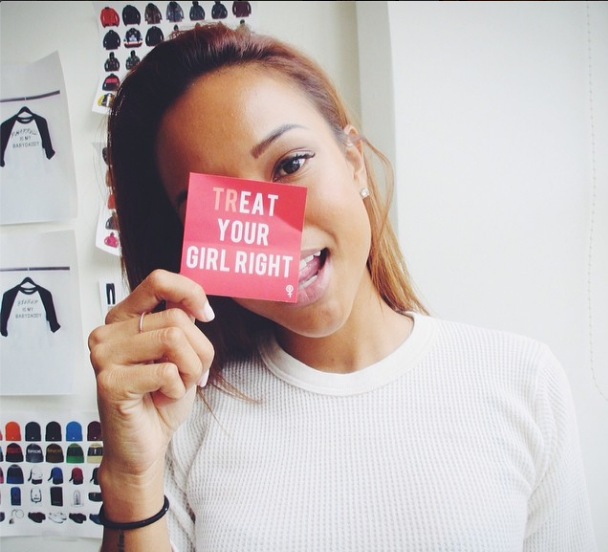 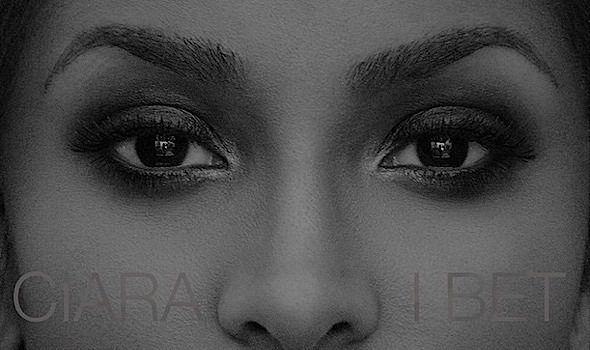