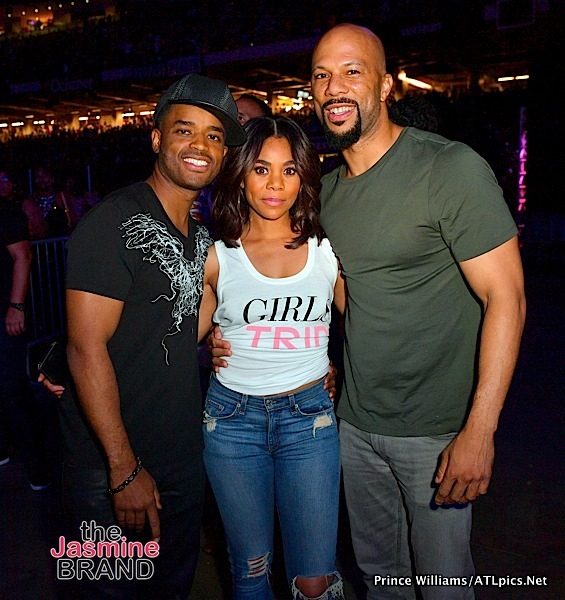 They came. They saw. They conquered. Over the weekend, music lovers traveled to New Orleans for the Essence Festival, taking in some of their favorite acts at the Mercedes-Benz Superdome. 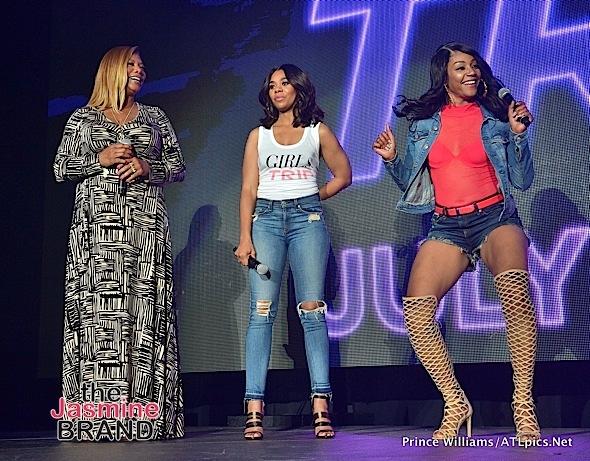 We spotted the cast of ‘Girls Trip’ – Queen Latifah, Tiffany Haddish and Regina Hall – in attendance promoting their new film. 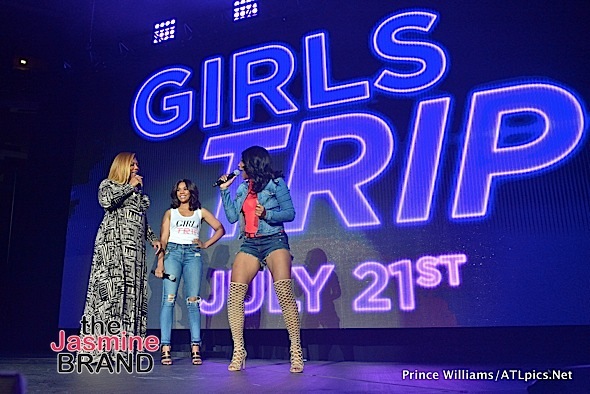 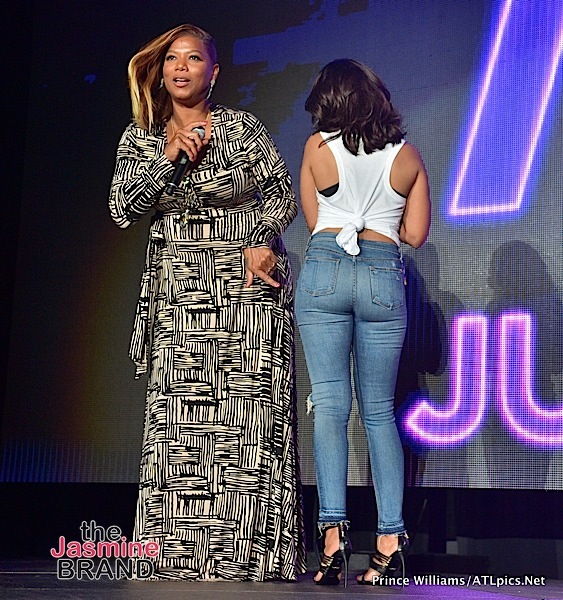 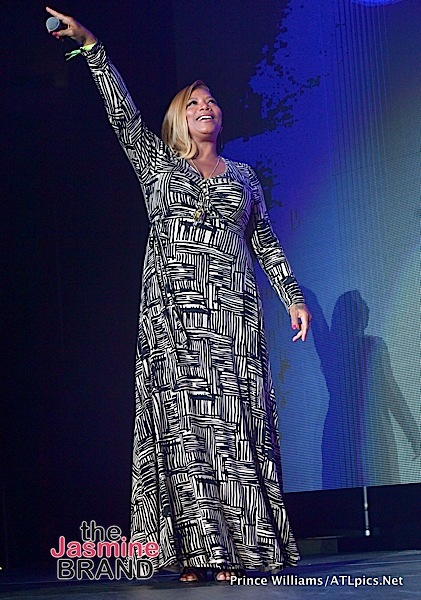 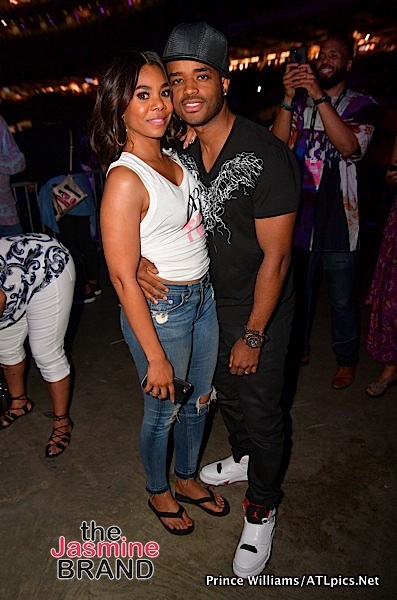 Regina is spotted sharing a moment with Larenz Tate and snapping a photo with a fan. 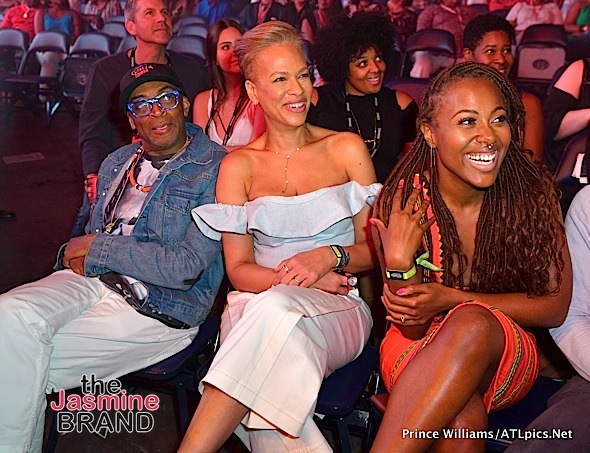 Spike Lee and his wife are spotted in the concert audience, along with ‘Claws’ actress Niecy Nash, ‘Orange Is The New Black’s’ Adrienne C. Moore and director Ava Duvernay. 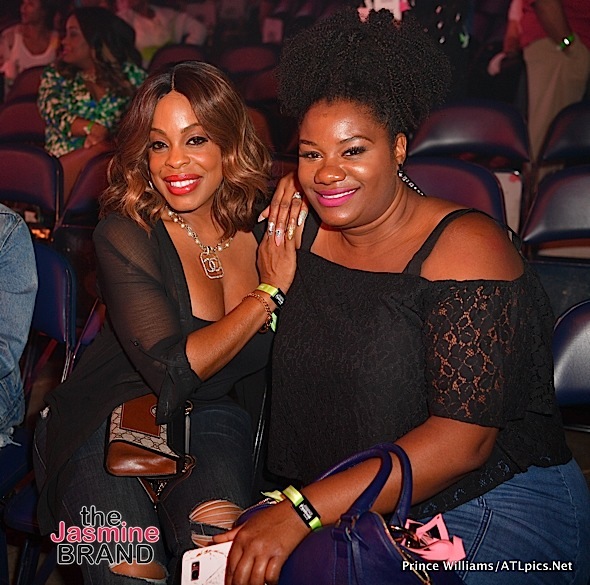 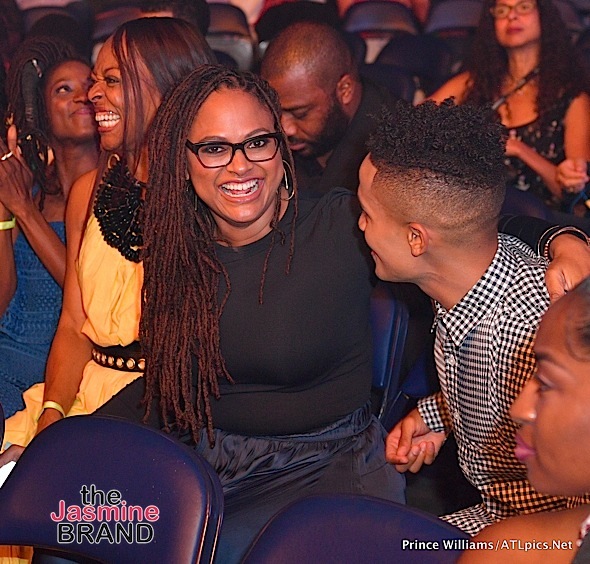 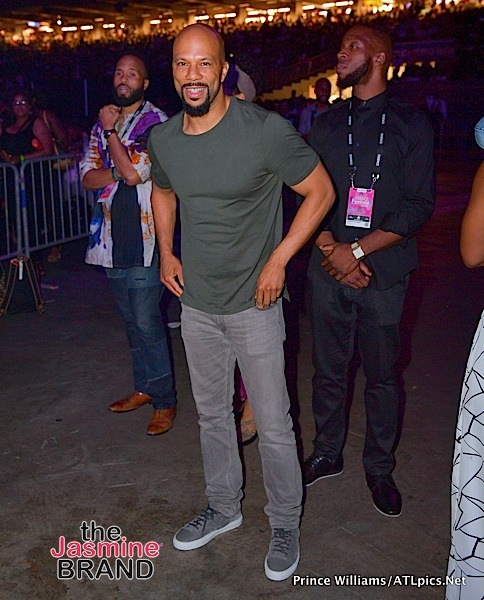 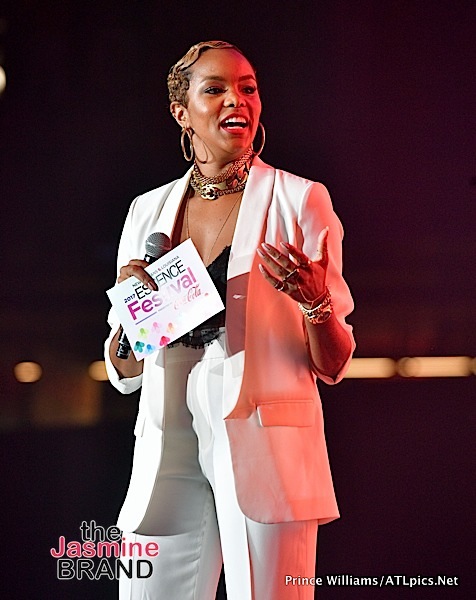 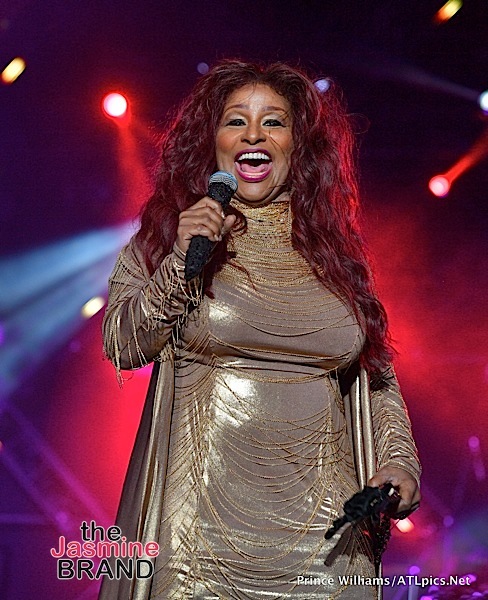 The legendary Chaka Khan took the stage, along with Jill Scott. 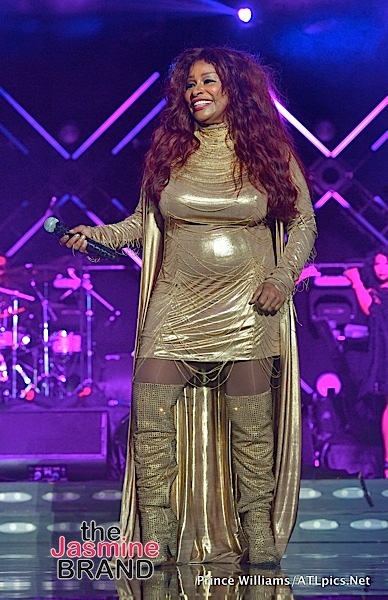 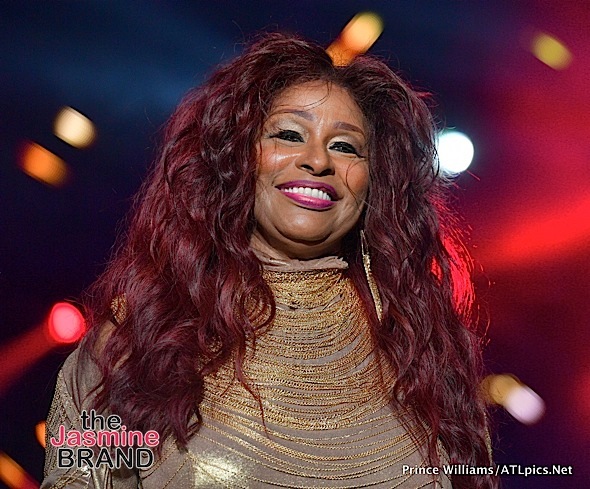 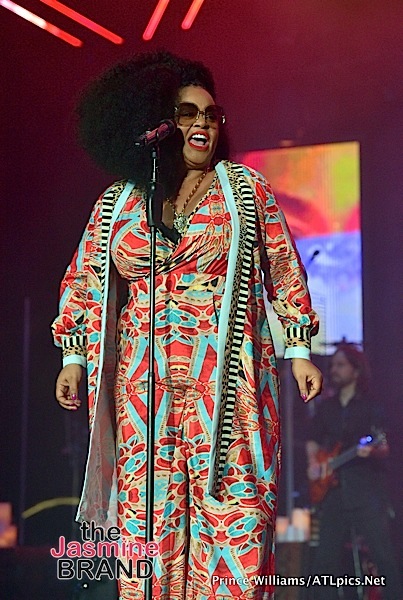 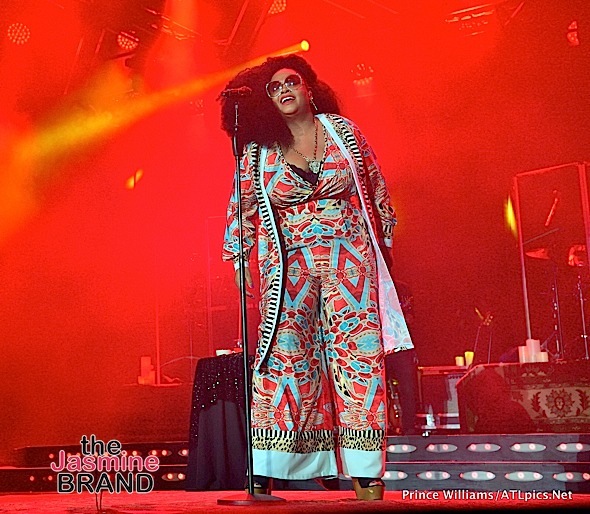 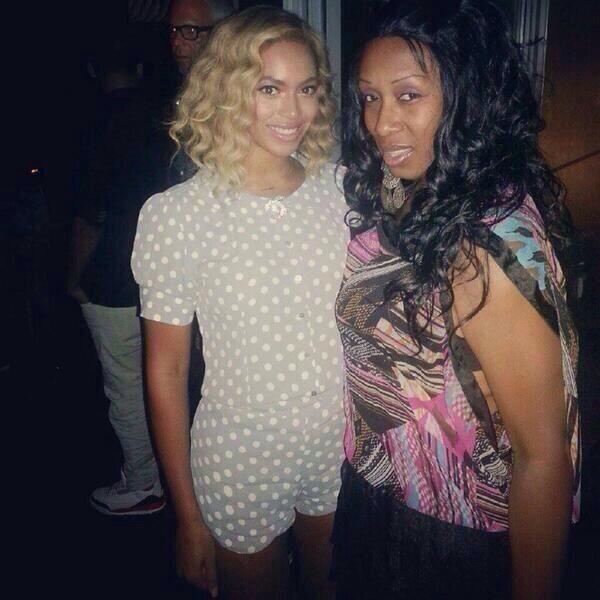 Russell Westbrook On Staying With OKC, Kevin Durant’s Departure + Why He Refuses To Use A Stylist 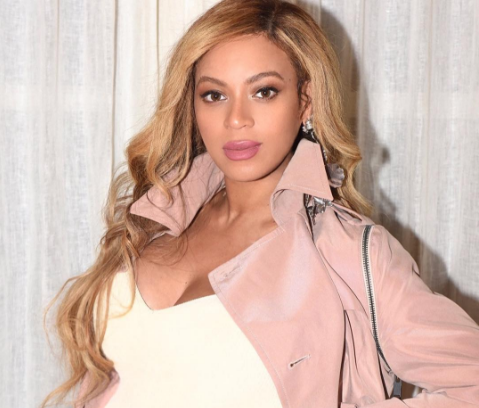 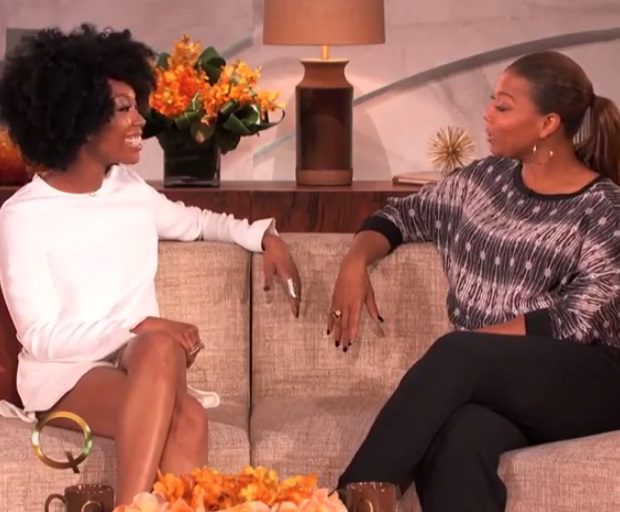 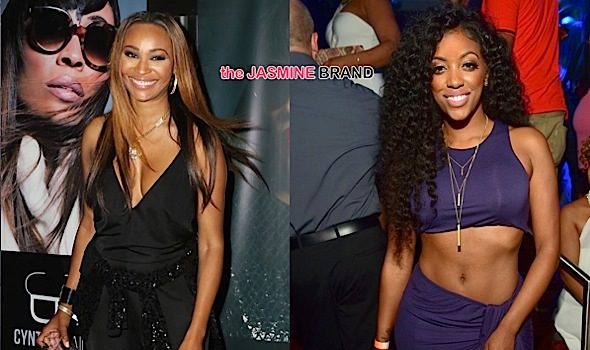