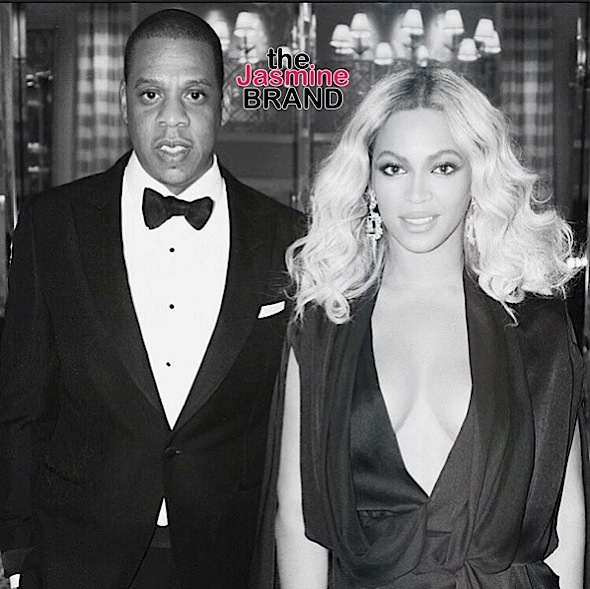 JAY-Z remains consistently transparent about his relationship to Beyoncé on his latest studio album 4:44. The rapper turned mogul released yet another personal piece [via the album’s footnotes] as he’s joined by male celebrities like Kendrick Lamar, Chris Rock, Jesse Williams, Will Smith Anthony Anderson and others, for a discussion on relationships.

Reflecting on his marriage to the mega star, Jay-Z shared,

This is my real life. I just ran into this place and we built this big, beautiful mansion of a relationship that wasn’t totally built on the 100 percent truth and it starts cracking.

Things start happening that the public can see. Then we had to get to a point of ‘OK, tear this down and let’s start from the beginning.’ It’s the hardest thing I’ve ever done. 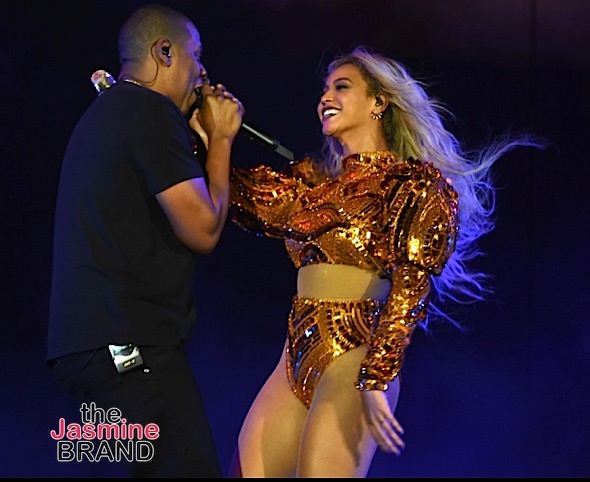 While he didn’t mention Bey by name, he continued,

JAY-Z also shares that honesty is essential to his marriage.

We’ve been in that space where we just got to the place that in order for this to work, it can’t be fake—not once. I’m not saying it wasn’t uncomfortable because obviously it was, but because we’ve been doing it for so long it was less uncomfortable.

Jay’s new album and its Footnotes are available exclusively on Tidal. 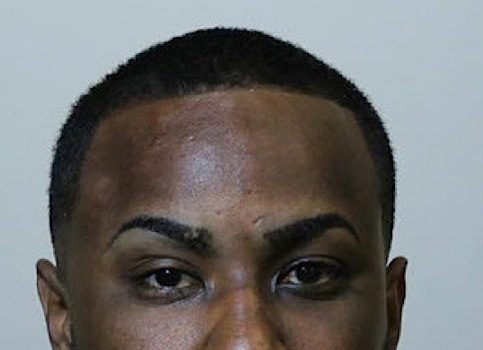 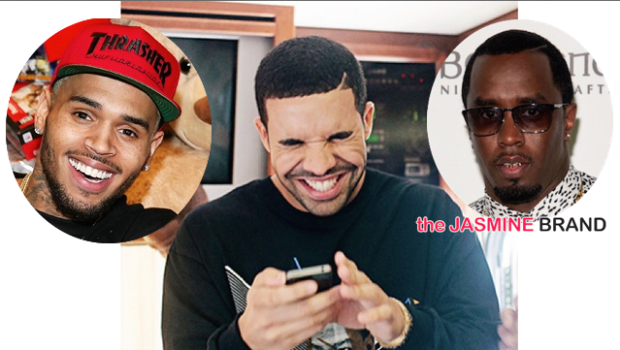