Phaedra Parks is denying reports that she’s leasing her Buckhead mansion. According to AJC, the former Real Housewives of Atlanta star had listed her home (which she purchased for $1.91 million) on Zillow, offering to lease it for $10,556 a month. The site reports it was posted for rent July 26th. Phaedra took to social media, denying the story. 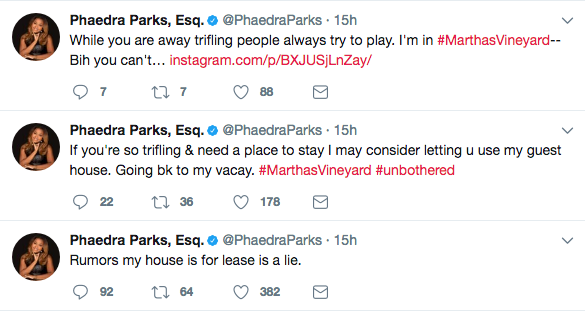 AJC responded with an update to the story, writing:

Soon after I posted this story earlier today (July 29), the lease option vanished off Zillow.com and Parks posted on Twitter that the “rumor” is a “lie.” Fortunately, Google had cached the version showing the lease offer before it was changed. Here it is from earlier today. The agent listed was Johntez Williams.

Swipe the image below to see the property listed on Zillow. 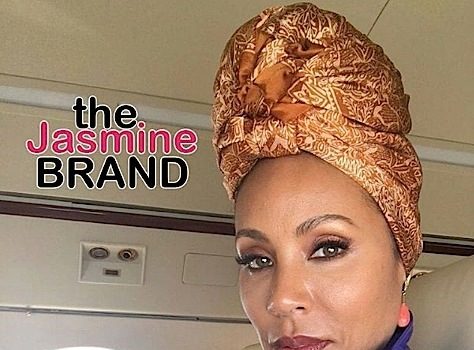 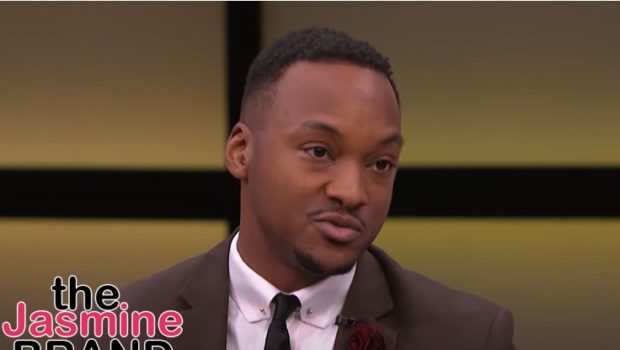