Regina Hall Joins Cast of ‘The Hate U Give’

Regina Hall has joined the upcoming film, The Hate U Give. Fox 2000’s is the adaptation of the Black Live Matter YA novel of the same name. The ‘Girls Trip’ actress joins Amandla Stenberg who is starring along with Russell Hornsby in the adaptation of Angela Thomas’ debut novel that George Tillman Jr. will direct.

The story follows a 16-year-old girl named Starr who grew up in a poverty-stricken slum, but now attends a suburban prep school. After she witnesses a police officer shoot her unarmed best friend, she’s torn between her two very different worlds as she tries to speak her truth. 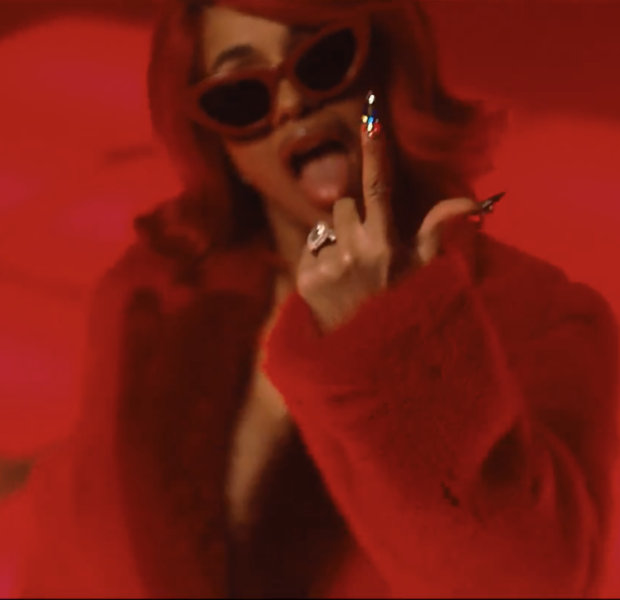 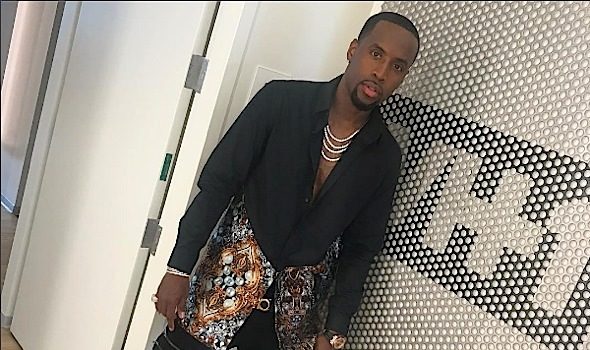