Some questionable social media comments are surfacing from Quantasia Sharpton, the woman who alleges that Usher may have exposed her to a STD years ago when they allegedly had sex. According to Bossip, Sharpton (who also goes by the name aka Angel Valentino) recently took to Facebook sharing that she was having some financial difficulties. She also hinted that she was about to become a public figure.

Now obviously this could be mere coincidence and doesn’t exactly mean that Quantasia is lying, BUT, in the court of public opinion it certain is going to raise more than a few blisters eyebrows. This chick knew that nothing would be the same after she stood next to Lisa Bloom and read whatever conjured up statement was crafted for her to read. There HAS to be a reason that Quan- Angel, decided to be the public face of this thing. Usher’s other two accusers have filed their lawsuit anonymously as Jane Doe and John Doe.

Many people have been questioning Sharpton’s authenticity. According to Heavy.com,

some posts on social media refer to Sharpton as “Quantaise Owens.” In fact, a couple of people have made claims that Owens/Sharpton previously claimed that August Aslina fathered her child. There are also rumors that she claimed to have twins.

Check out one of those posts below. 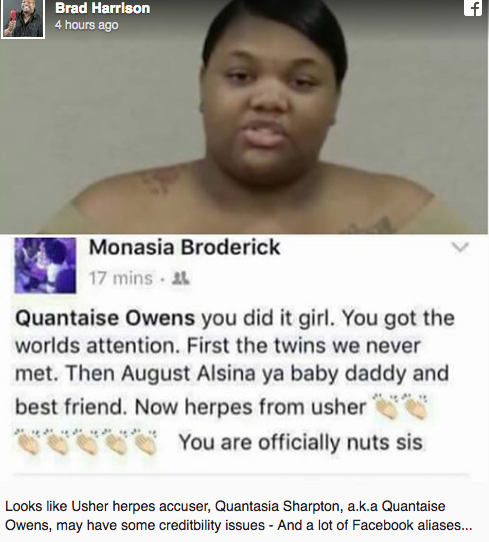 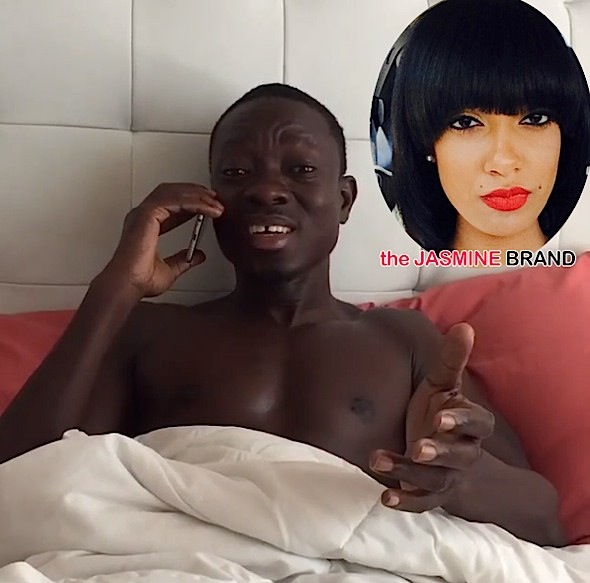 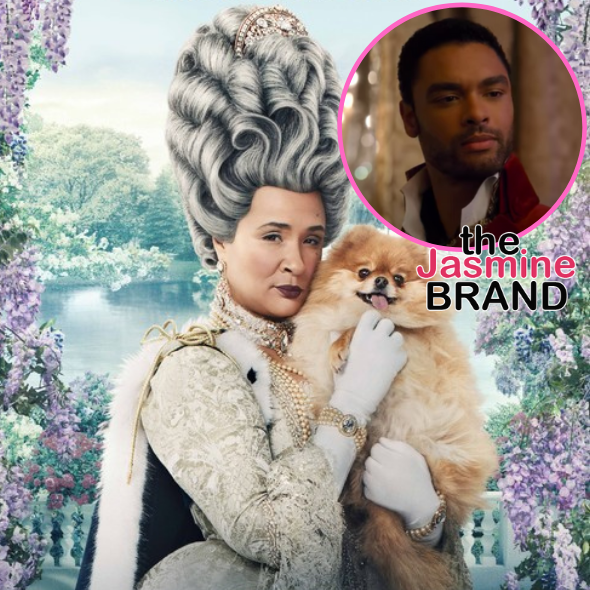 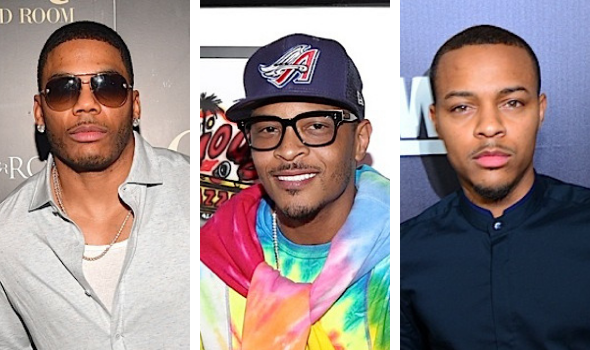