Officer Who said ‘we only shoot black people’ Will Be Fired

The identity of an officer who told a woman during a traffic stop, ‘we only shoot black people’ has been identified. A clip of the incident went viral on social media.

The footage shows the officer speaking through a car window at night, to a female passenger in a vehicle. She had been stopped for suspected DUI. The woman told the officer that she is afraid to reach for her phone because

I’ve just seen way too many videos of cops …

But you’re not black. Remember, we only shoot black people. Yeah. We only kill black people, right? All the videos you’ve seen, have you seen the black people get killed?

The white Cobb County police lieutenant’s name is Greg Abbott and he has been on the force for 28 years. The police chief said on Thursday,

I have known Lt. (Greg) Abbott for years and perceived him as honorable, but he’s made a mistake. I don’t know what is in his heart, but I know what came out of his mouth. We recommend that he be terminated and we are moving forward on that.

I wish Lt. Abbott well. But I think that was very inappropriate for any police officer to say that, but especially one of our leaders in the department.

The date stamp on the video is July 10, 2016, which was a few days after Minnesota police shot and killed Philando Castile. 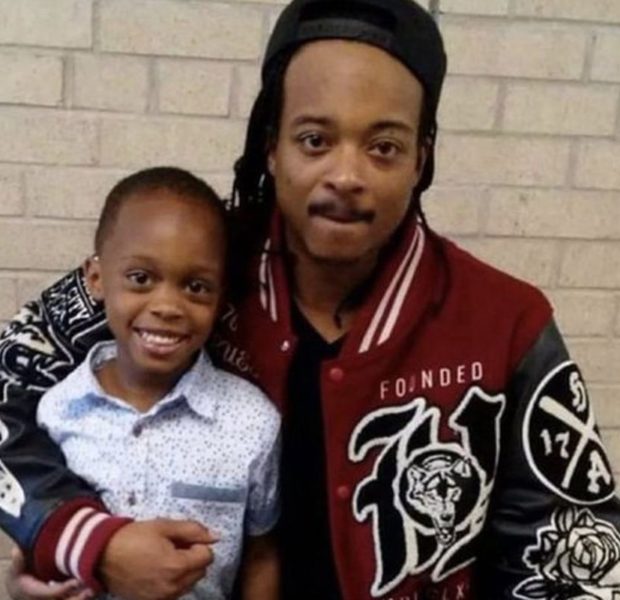 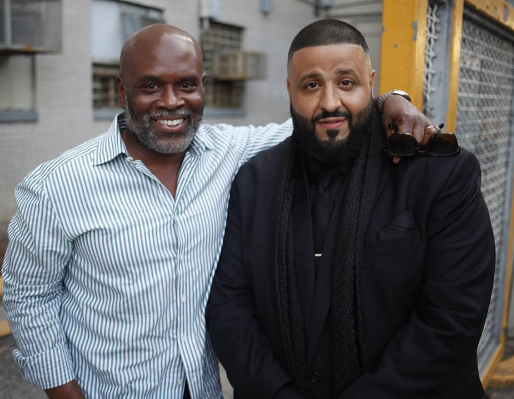 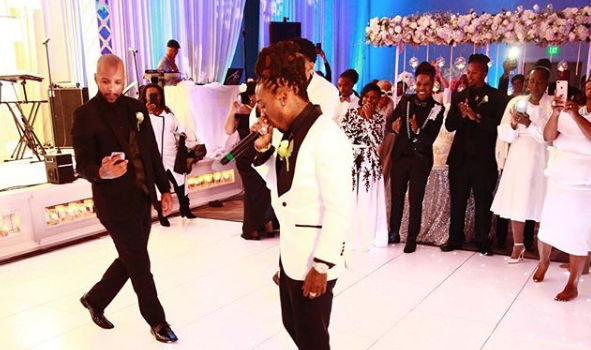 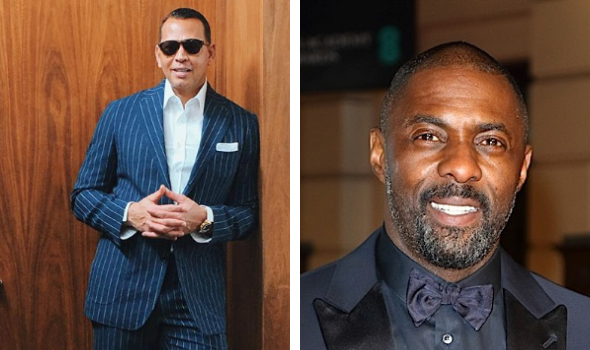