Are you ready for a ‘Girls Trip’ sequel? Will Packer, the film’s producer, admits that seeing another ‘Girls Trip’ movie is possible. 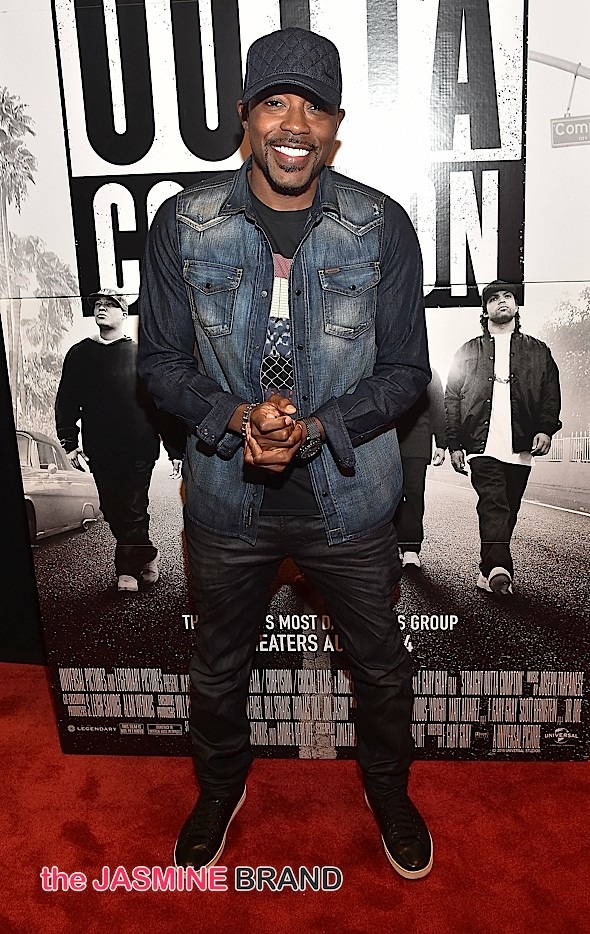 When asked if he’s having conversations about a sequel already, Packer says,

The comedy film is directed by Malcolm D. Lee and written by Kenya Barris and Tracy Oliver, from a story by the pair and Erica Rivinoja, who based the script off their own experiences with their female friends. 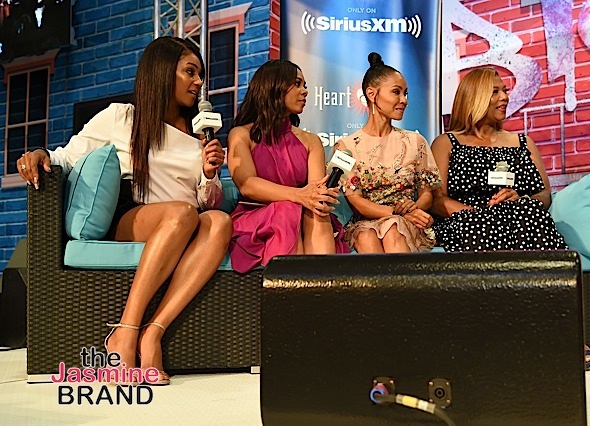 The film stars Regina Hall, Queen Latifah, Tiffany Haddish, Jada Pinkett Smith, Larenz Tate, and Mike Colter, and follows a group of four friends who go to New Orleans to attend the Essence Festival in order to reconnect. The film cost $19 million to make and has reportedly made $114 million.

Do you want to see a ‘Girls Trip’ sequel? 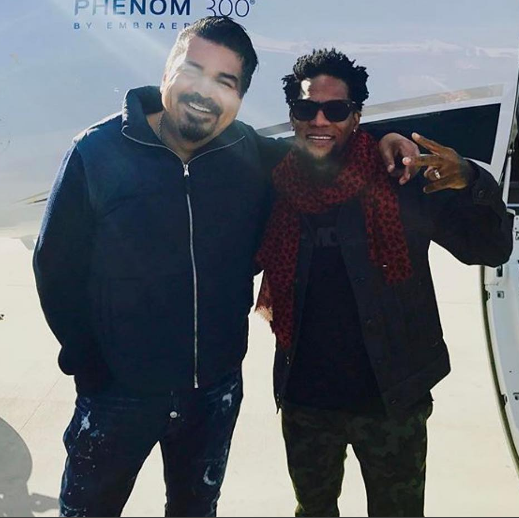 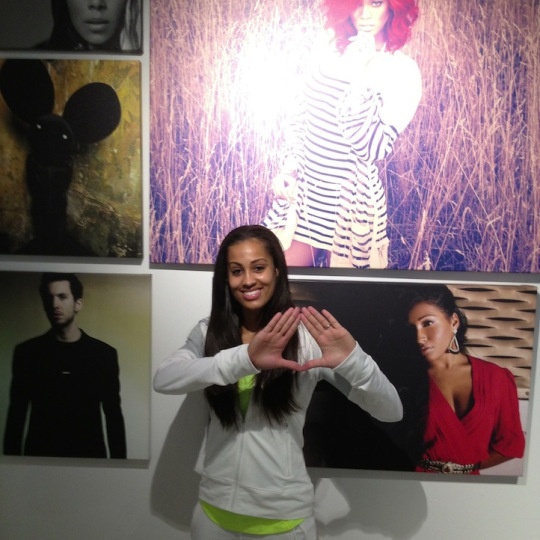 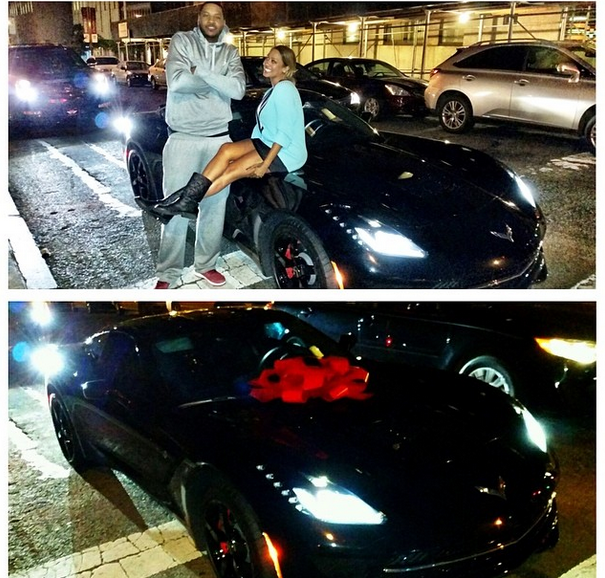 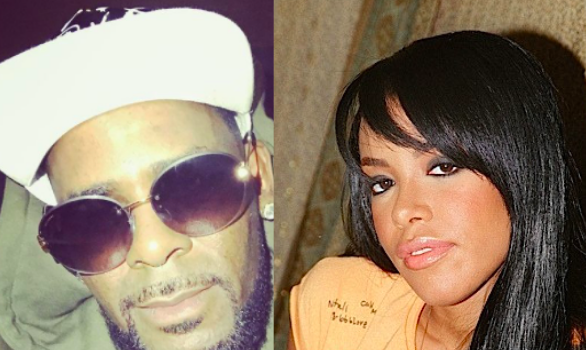 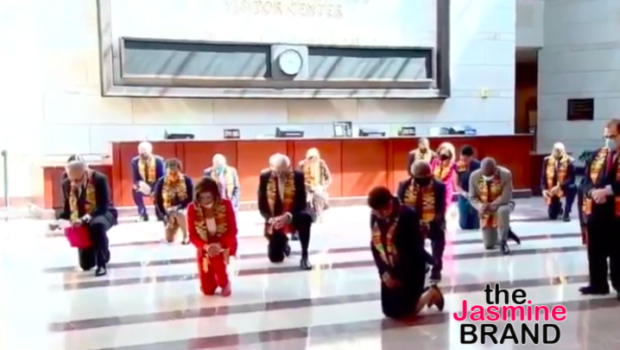