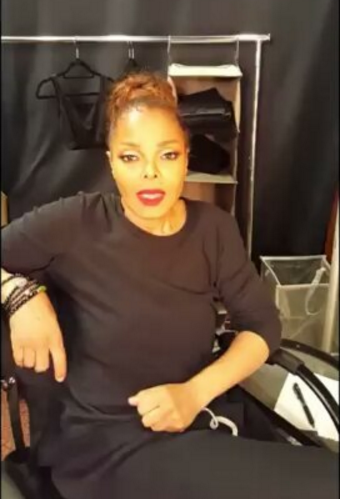 The show must go on! Hurricane Harvey will not force Janet Jackson to cancel her previously scheduled concert. On September 9th, the 51-year-old singer was set to return to the Toyota Center, bringing her “State Of The World” tour to Houston as a continuation of the “Unbreakable” tour that was postponed last year.

There were initial reports suggesting that Janet would postpone the stop, due to parts of the city being damaged by Hurricane Harvey. However, Janet shared a video on social media stating that she will continue with the scheduled tour. She also says she has plans to visit shelters while in Houston. See the clip below.

Isaiah Washington Isn’t A Fan Of Women Wearing Weaves: Is it worth it?
Exclusive
Post Slider 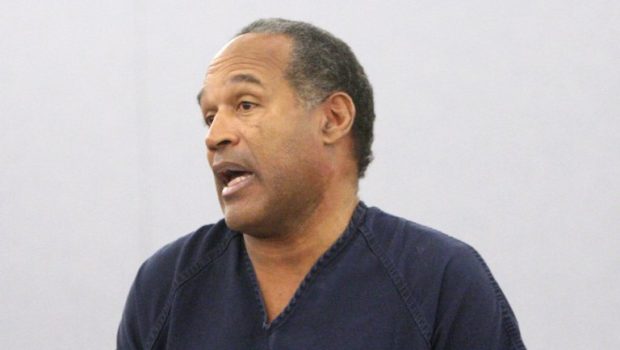