It’s no surprise that Mary J. Blige doesn’t have nice things to say about her estranged husband, ex manager Kendu Isaacs. In a new interview, she speaks candidly about how she’s dealing with their split.

I’m doing OK. I’m living. I’m not happy about a lot of things. I thought someone loved me, right? Turns out, he was a con artist and he didn’t, and now he’s coming after me for all my money.

In June, Blige was ordered to pay her estranged husband $30,000 per month in temporary spousal support. Initially, he requested $129,319 per month. She continues,

When you come out of something like that, you realize you were never the one. There was someone else that was his queen. I got played. I got suckered. I have to keep smiling and keep my spirits up because this is designed to kill me.

She also says that while filming the upcoming Netflix movie “Mudbound,” Blige used her crumbling marriage as inspiration.

I used a lot of my own heaviness from my own misery that I was living in that horrible marriage. I was just dying in it. I knew something was wrong. I just couldn’t prove it. I just had all the heaviness of not feeling right, not feeling good. I gave it to Florence [the character she played].

Blige and Kendu married in 2003. He had two children, Nas and Jordan, with his first wife, and an older daughter, Briana, from a teenaged relationship. In July 2016, Blige filed for divorce, citing “irreconcilable differences”. 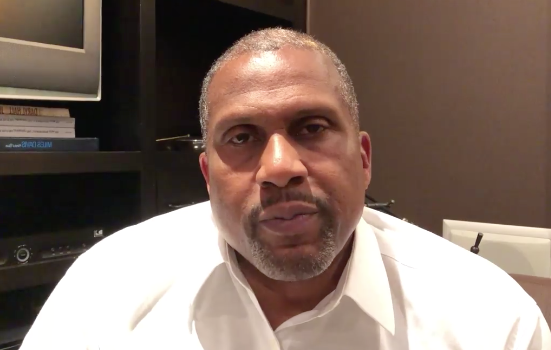 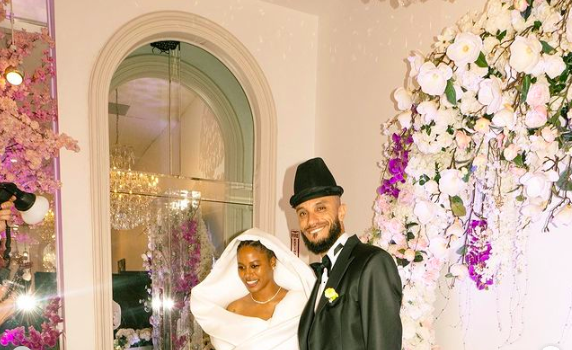 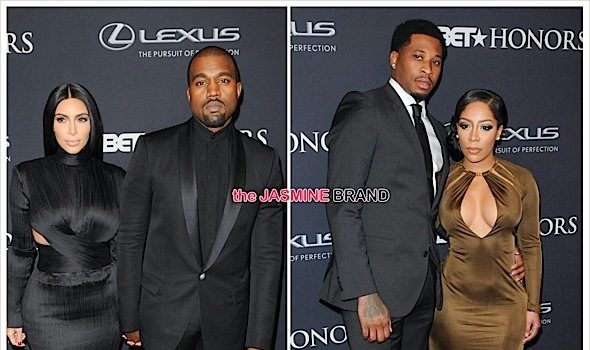