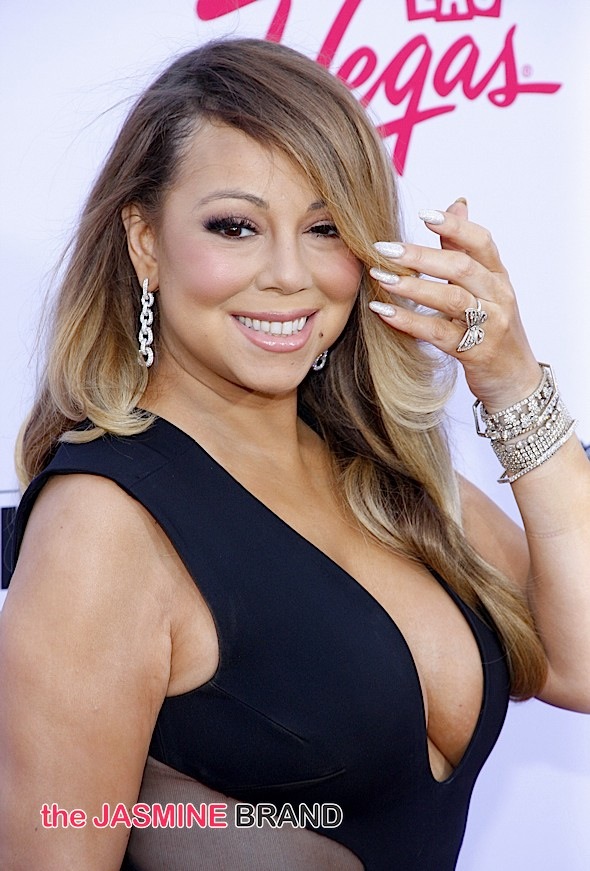 No more reality TV for Mariah Carey – at least for now. Her E! docuseries, Mariah’s World, will not return for a second season. The network had always positioned her series as an “event” series, indicating it would just run for one season. E! said in a statement,

E!’s ‘Mariah’s World’ was an eight-part event that chronicled her 2016 world tour. It was exciting to bring our viewers inside the private world of one of today’s most iconic stars as she returned to the stage last year.

The series struggled with ratings, debuting strongly in December 2016 with 2.2 million viewers during its premiere episode. However, viewership fell off drastically from then on with the remaining episodes drawing between just 510,000 and 810,000 viewers each.

Are you sad to see “Mariah’s World” go? 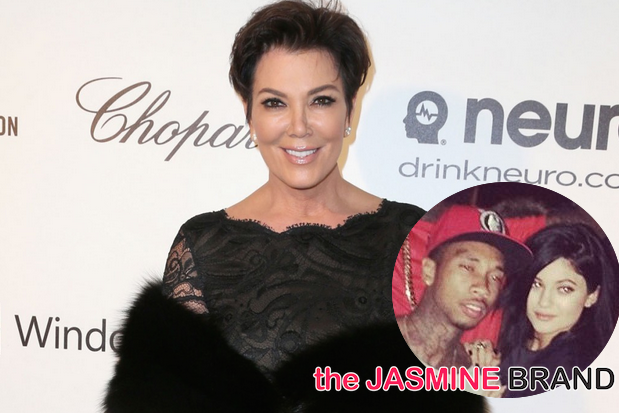