It’s been a rough week for Cam Newton. The Carolina Panthers quarterback has reportedly lost an endorsement deal with Dannon yogurt over controversial comments. This week, the 28-year-old made headlines after he told a female reporter, during a press conference, that he thinks it’s funny to hear a woman ask about football. Dannon released a statement about Cam’s comments, saying:

We are shocked and disheartened at the behavior and comments of Cam Newton towards Jourdan Rodrigue, which we perceive as sexist and disparaging to all women. It is entirely inconsistent with our commitment to fostering equality and inclusion in every workplace. It’s simply not OK to belittle anyone based on gender. We have shared our concerns with Cam and will no longer work with him.

Newton’s other sponsors include Under Armour and Gatorade. They have yet to comment publicly about the controversy. 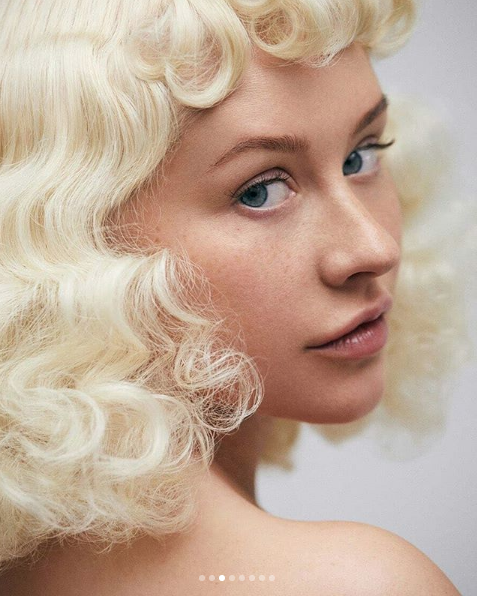 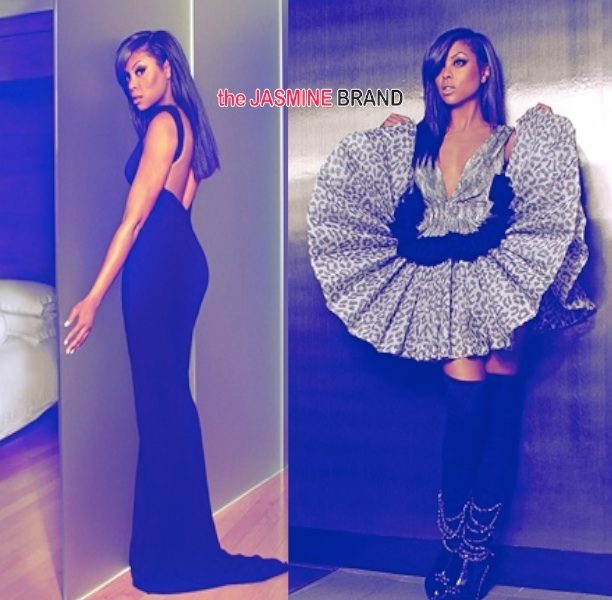 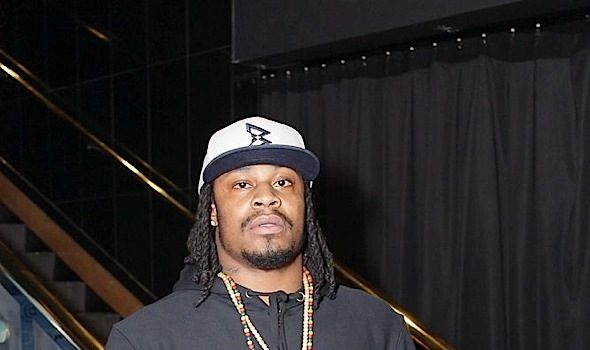 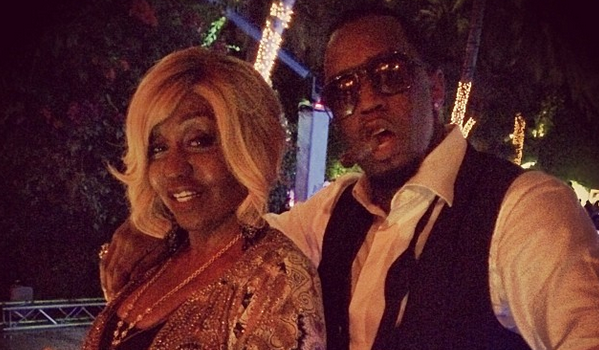