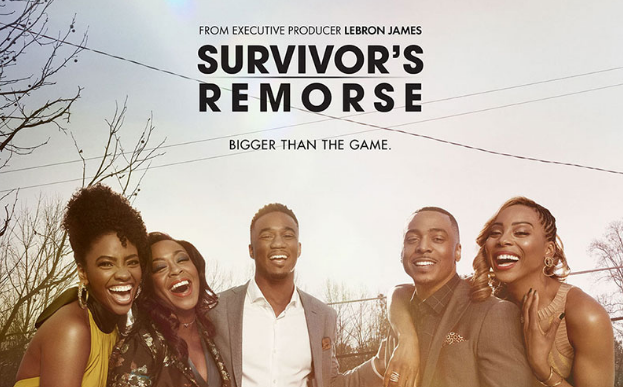 It’s a wrap after Survivor’s Remorse. Reportedly, the current fourth season of the basketball comedy will be its last. The Oct. 22 season finale will now serve as a series finale for the hit Starz series. Starz president and CEO Chris Albrecht said in a statement.

We have been fortunate to work with incredible talents like Mike O’Malley, the executive producers and our cast on this very special show for four seasons. While this may be the end of The Calloway’s story, we do believe that the themes Survivor’s Remorse confronted over the seasons, through a unique mix of humor and sober observation, will be appreciated for the insightful, heartfelt way they were addressed. We are proud of the show. 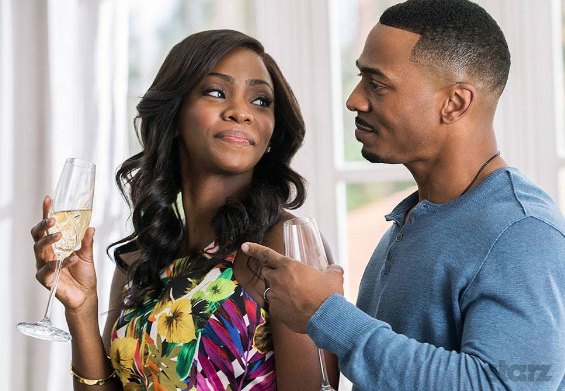 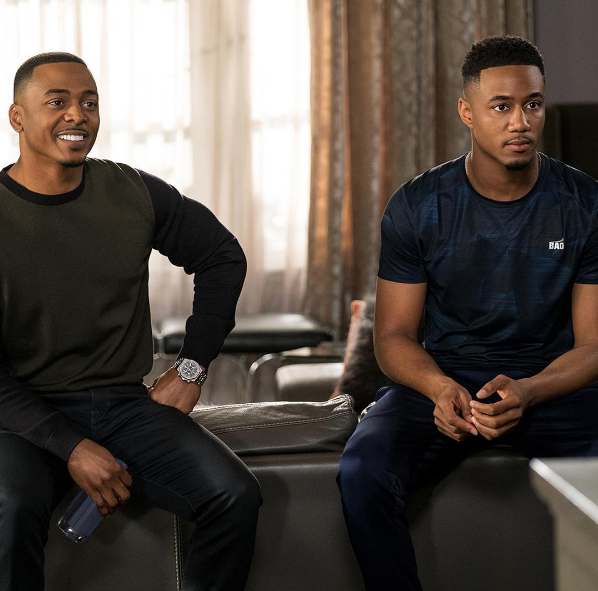 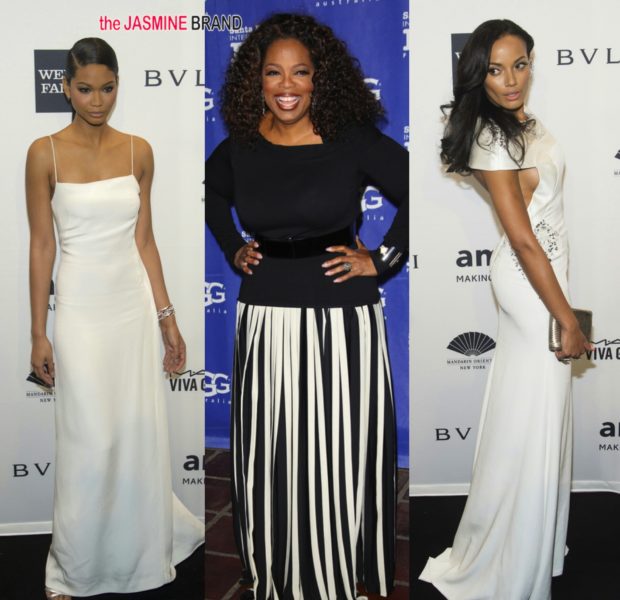 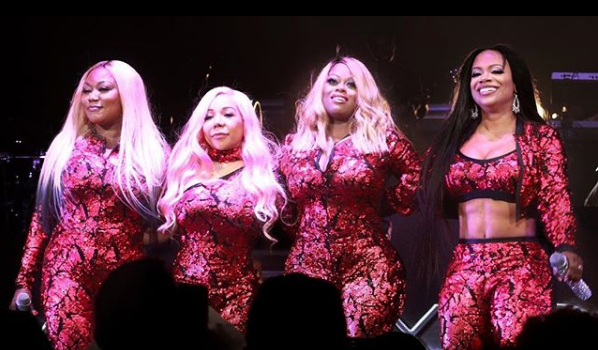