O.J. Simpson was all smiles this weekend as he was spotted trying to ‘shoot his shot’. The former famed NFL’er was spotted having drinks and chatting with two blonde women at a Las Vegas bar.

The recently paroled 70-year-old sipped a martini, while he was spied fully engulfed in a conversation inside the Grape Street Wine Bar & Cellar.

Earlier this month, Simpson was released from a Nevada prison. He spent close to nine years, incarcerated for the 2007 robbery of two memorabilia dealers at a Sin City casino. 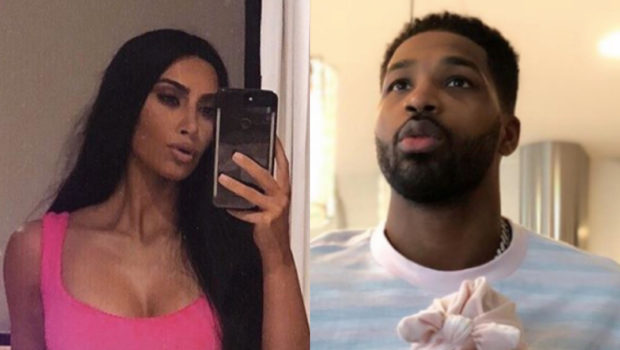 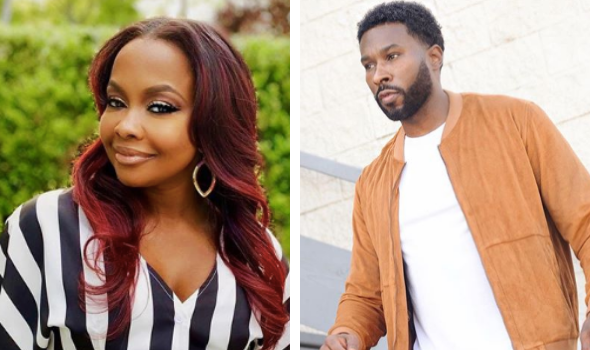 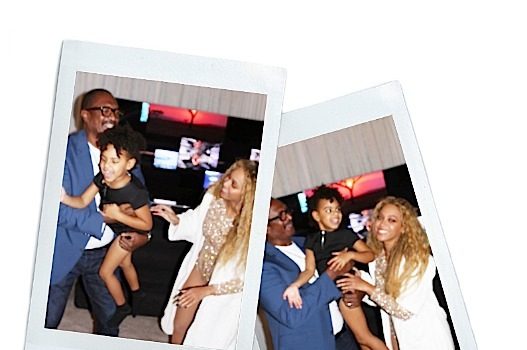