Lisa Bonet’s husband Jason Momoa is not pleased that the news of his secret wedding was leaked to the public. The 38-year-old actor said,

I thought it would have stayed that way, but some a—hole leaked it and I will find you.

When grilled on what his favorite moment of the wedding was, he said,

You know what, I’ve been married to my wife for 12 years. It’s just a gathering of our families and celebrating our love. 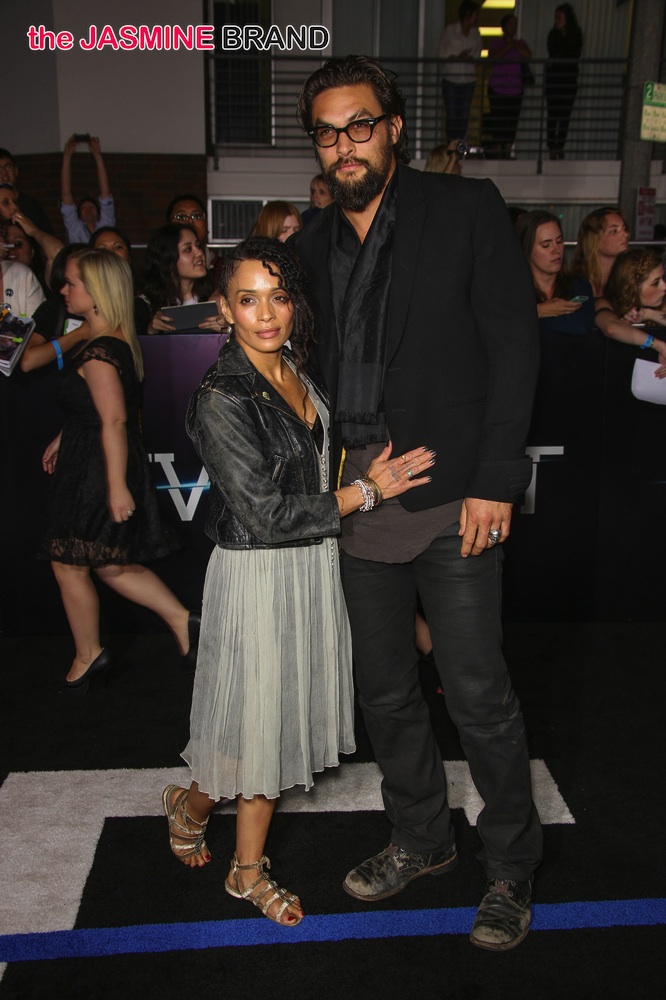 Momoa and his 49-year-old wife have been together since 2005 and share daughter Lola, 10, and son Nakoa Wolf, 8. The couple were originally believed to have married almost 10 years ago, however, they made it legal in October, obtaining a marriage license and having  a ceremony at their Topanga, California, home. 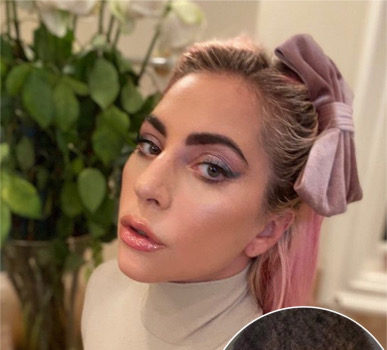