According to reports, behind-the-scenes, Wendy Williams’ health is a concern for those close to her. HollywoodLife reports that the talk show host is suffering from anxiety and is having difficulty sleeping at night. A source says,

Wendy [Williams] has been under so much stress recently, and it’s really taking a toll on her health. She’s had really bad problems sleeping, she’s pretty much totally lost her appetite, and she’s battling anxiety.

Wendy could really do with a break, but she refuses to take any time off from filming [her talk show]. It’s like Wendy is just brushing everything under the table and pretending that nothing’s wrong.

Last week, she made headlines when she collapsed on-air during her live talk show.

She also recently faced allegations that her husband and manager Kevin Hunter was having a relationship with another woman.

This week, photos surfaced leading some to believe that Hunter may still be having an alleged relationship with another woman. 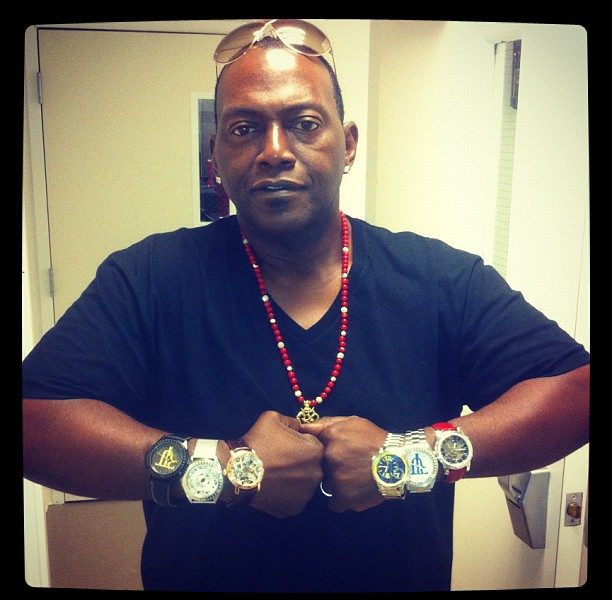 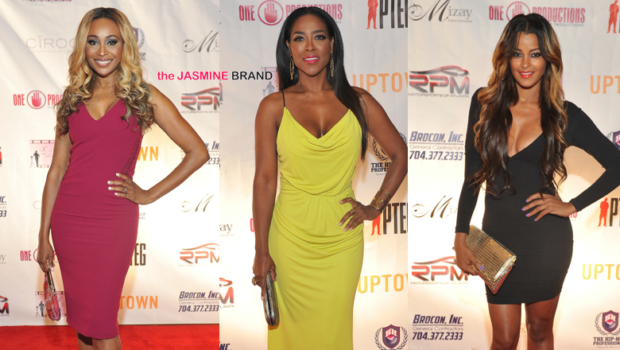 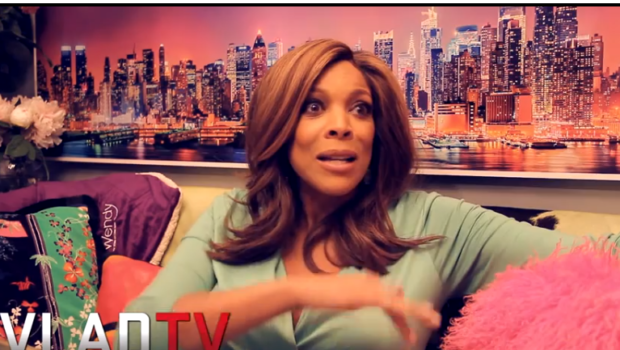