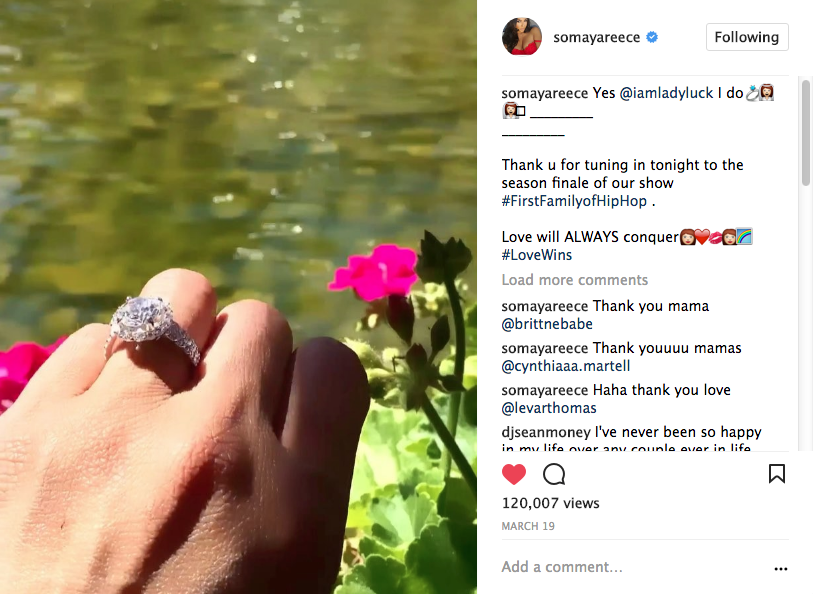 However, the pair have broken up, ending their relationship AND engagement. Sources tell us infidelity was involved on Lady Luck’s part.

Somaya is heart-broken. She’s starting to find out things that she didn’t know before. Initially, she ignored it, but some of her fans noticed some things that Lady Luck was posting on social media. Without getting into specifics, it was a lot. 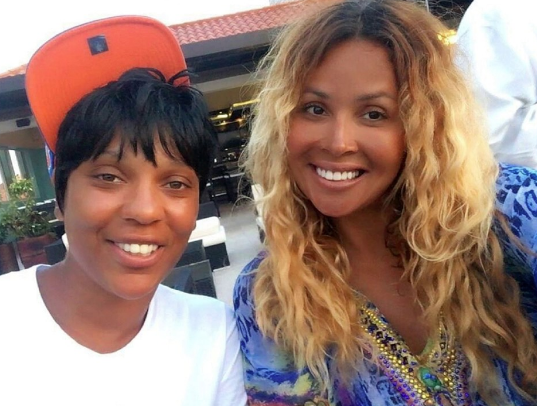 Insiders say that from what they noticed, it appeared that Lady Luck was using her.

Bottom line is, Somaya was getting used by her. They just got a house together and Somaya was footing a lot of the bill.

Somaya nor Lady Luck have yet to comment publicly about their split. Hopefully, they’ll be able to work through their problems. 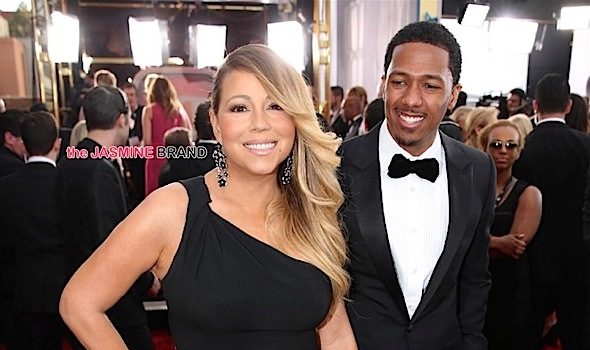 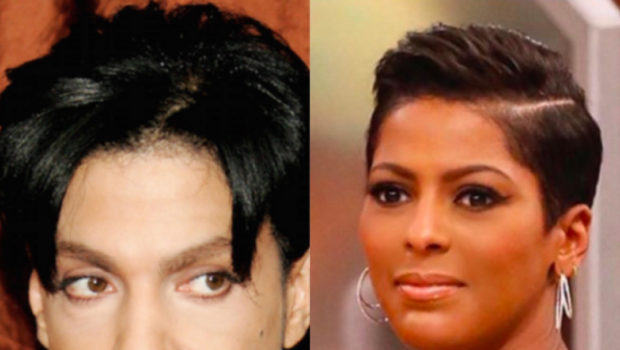 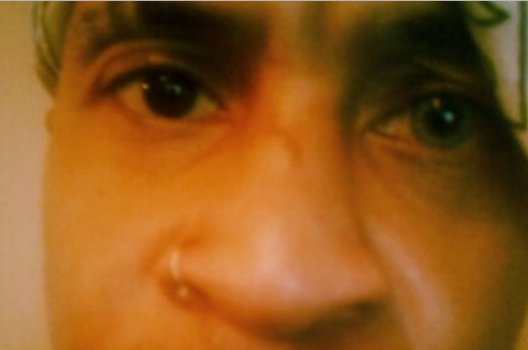