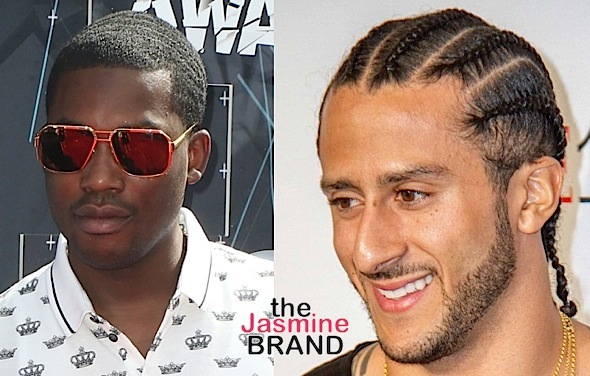 As previously reported, Mill received a prison sentence of two to four years after he violated a term of his probation following a 2008 arrest. 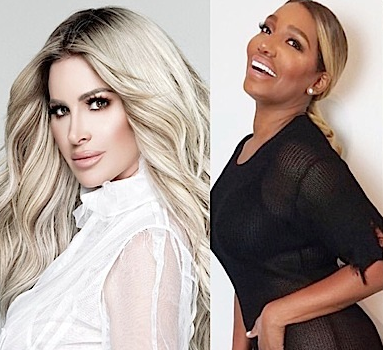 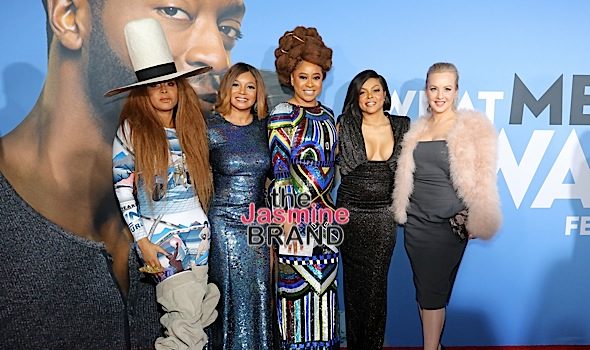 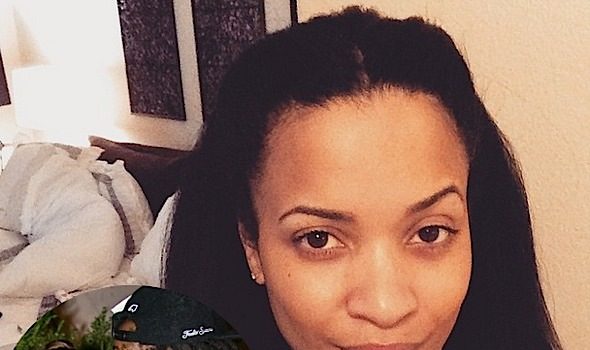