Cardi B received a bit of backlash after news hit that she received Grammy nominations. The 25-year-old rapper was nominated for both best rap performance and best rap song for her Billboard Hot 100 No. 1 hit, “Bodak Yellow.”

However, some pointed out that in the credits for best rap song — an award that honors songwriters — Cardi’s real name, Belcalis Almanzar, was not listed. 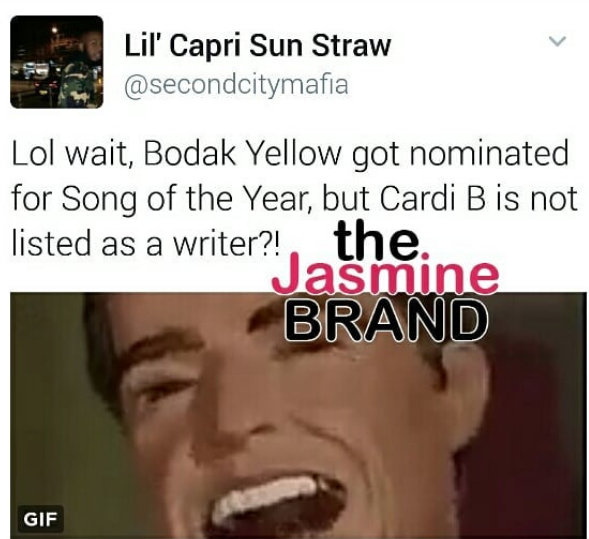 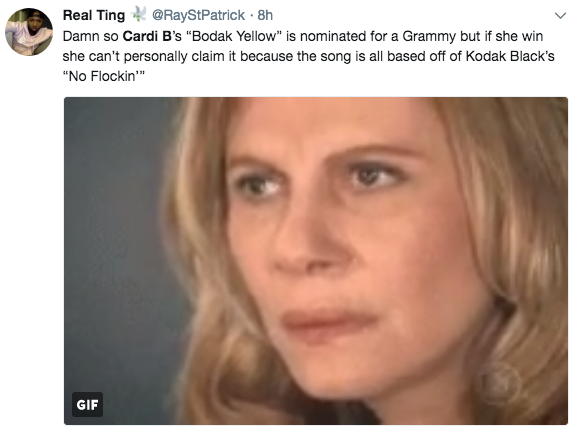 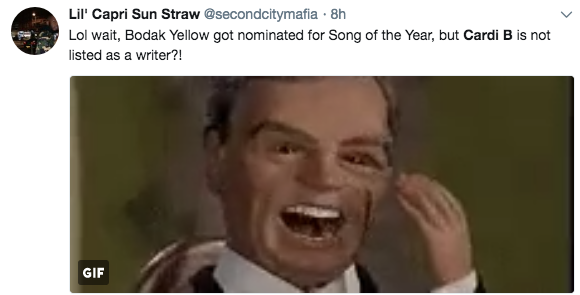 And some claimed that the former Love & Hip Hop: NY cast member used a ghostwriter for the song, and others noted that Kodak Black (real name: Dieuson Octave) is listed as a songwriter on the credits. Cardi responded to the backlash and also circled her name listed in the credits for both nominations. She wrote,

Well look at that … So many people try to discredit me … but songwriters? Yeaa [sic] that’s right CARDIB!!!! 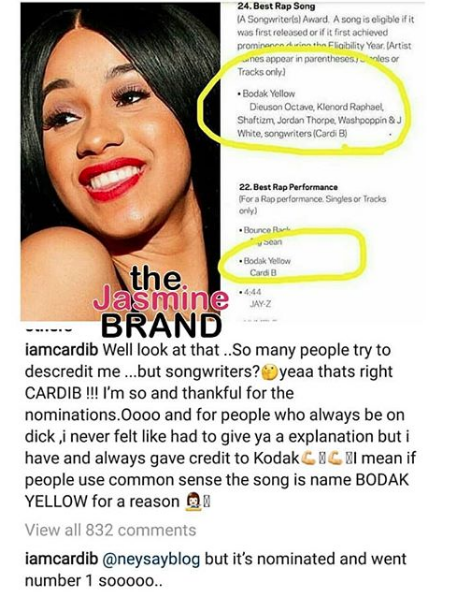 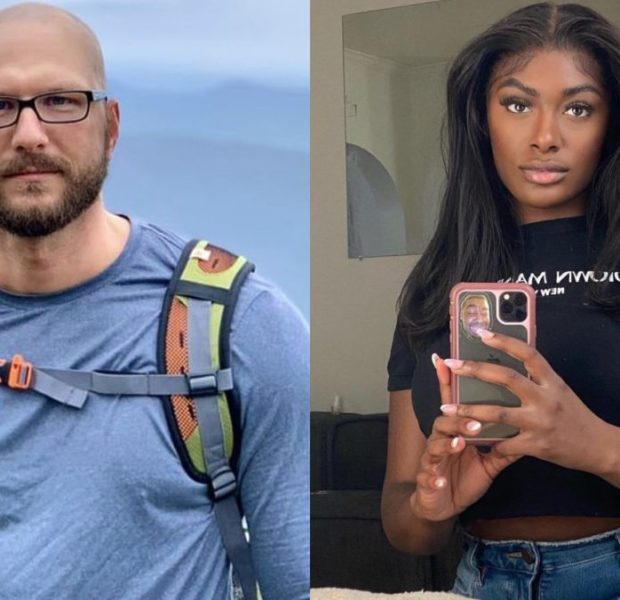 Bumble Says ‘This Matter Deserves A Thorough And Serious Investigation’, As It Reacts To The Death Of Lauren Smith-Fields, A Black Woman Who Was Found Dead Following Date W/ An Older White Man On Their Dating App 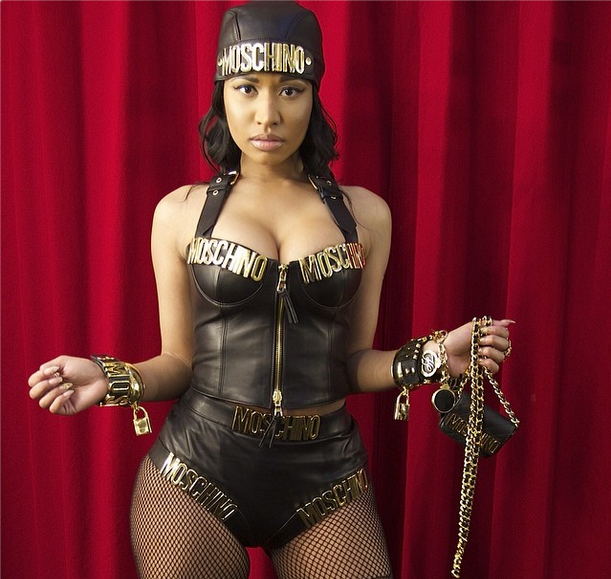 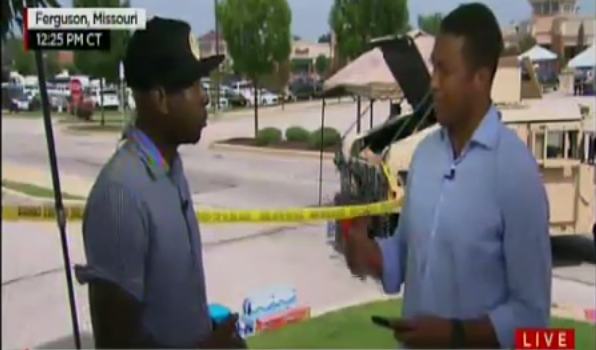 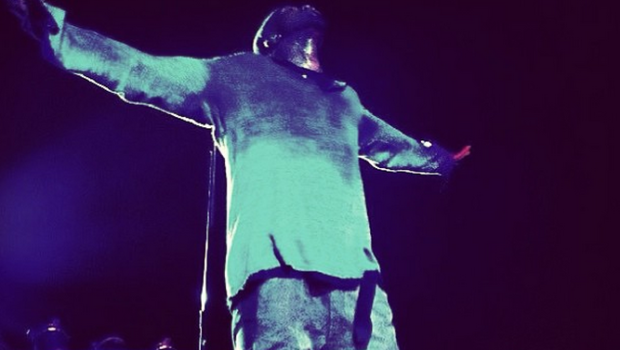