Kerry Washington and Rashida Jones are teaming up for a new film. Scandal’s leading actress is producing, and Jones is writing and directing 20th Century Fox’s “Goldie Vance,” which the studio just acquired the rights for.

Jones and Washington teamed up with publisher BOOM! Studios to bring the acclaimed graphic novel series, created by Hope Larson and artist Brittney Williams, to the big screen. The film will be in the vein of “Nancy Drew” and “Eloise.”

The books follow Goldie Vance — a precocious 16-year-old — who has ambitions of becoming a historic Miami hotel’s in-house detective. She gets embroiled in uncovering an international crime ring that challenges her in ways she never imagined. 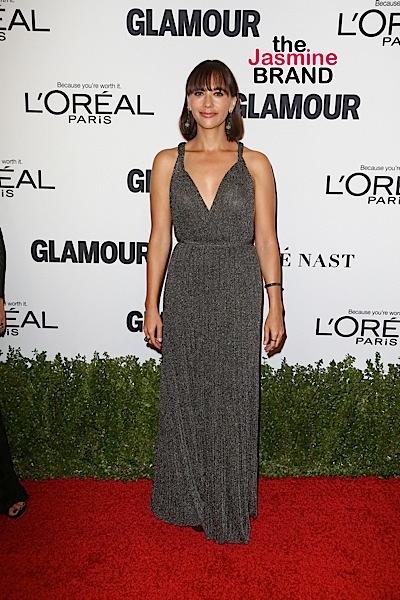 Jones will adapt and direct the project for the studio. Washington will produce under her production company, Simpson Street, which is overseen by Pilar Savone. 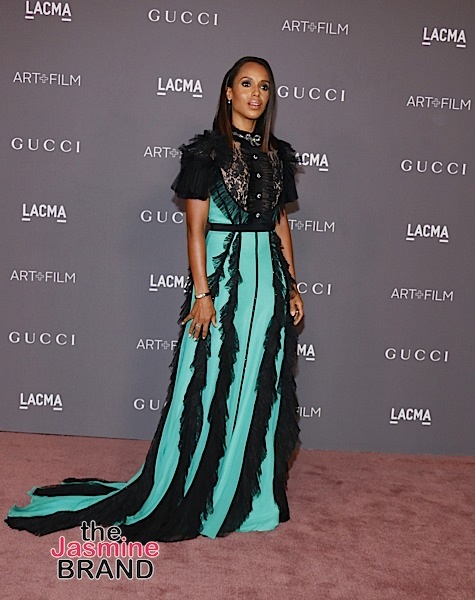 Jones currently stars on TBS’ “Angie Tribeca” and co-wrote a season 3 episode of Netflix’s “Black Mirror.” She is an executive producer on TNT’s dramedy “Claws.” 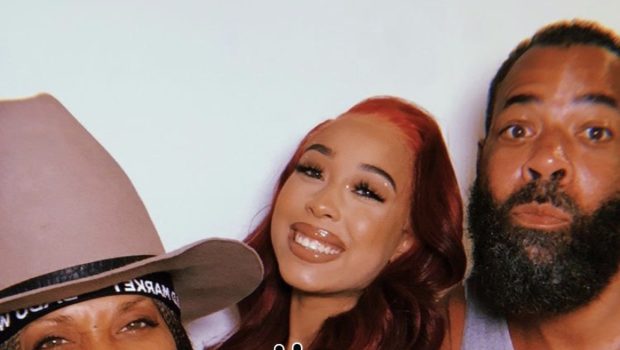 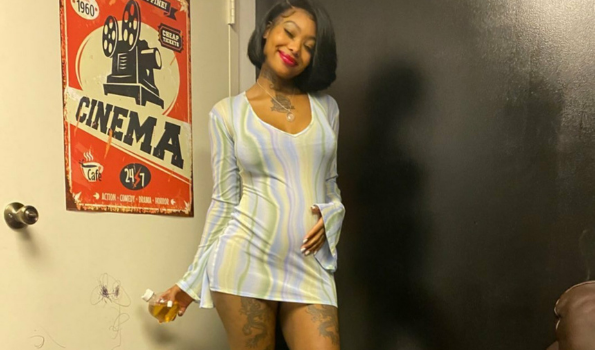 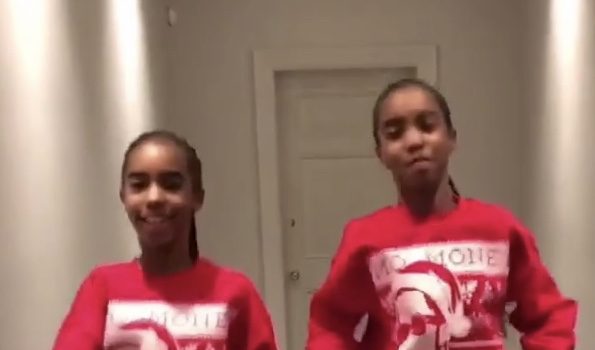